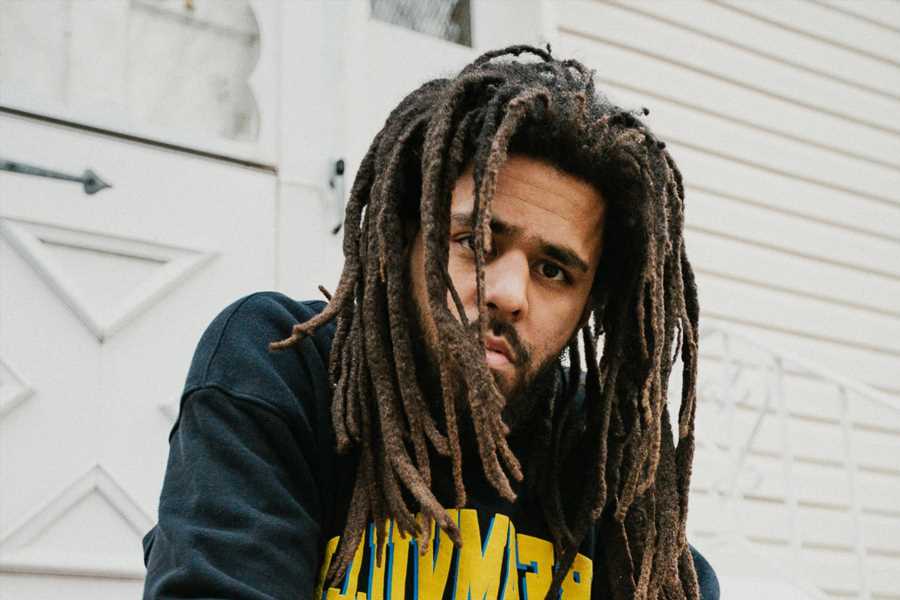 J. Cole’s The Off-Season was a resounding success in its first week, earning more than 37,000 sales and more than 290 million streams, debuting at Number One on the Rolling Stone Top 200 Albums chart. Only Taylor Swift has enjoyed a bigger first week in 2021 thanks to Fearless (Taylor’s Version), which came out in April.

Comfortably ensconced at Number One — he has also topped the RS 100 for two consecutive weeks — Cole amassed more than three times as many album-equivalent units as the week’s second most popular album, Nicki Minaj’s re-release of Beam Me Up Scotty. Minaj originally released Beam Me Up Scotty back in 2009; the new version of the mixtape incorporates a few new tracks, including the hit “Seeing Green” with Lil Wyne and Drake. Beam Me Up Scotty amassed an impressive number of song downloads — more than 61,000 — along with 70.4 million streams.

Olivia Rodrigo Is a Revelatory New Pop Voice on ‘Sour.’ Deal With It

The 80 Greatest Dylan Covers of All Time

The arrival of The Off-Season and Beam Me Up Scotty pushed Moneybagg Yo’s A Gangsta’s Pain to Number Three. A Gangsta’s Pain had previously debuted at Number One and then rebounded to the top spot two weeks later.

One other new album debuted in the Top Ten: Where Have You Gone, the latest set from country veteran Alan Jackson. Where Have You Gone sprawls over 21 songs, making it an unusually long record in Jackson’s catalog. The album earned more than 25,000 sales and 5.1 million streams, landing at Number Nine.

Beam Me Up Scotty

The Rolling Stone 200 Albums chart tracks the most popular releases of the week in the United States. Entries are ranked by album units, a number that combines digital and physical album sales, digital song sales, and audio streams using a custom weighting system. The chart does not include passive listening such as terrestrial radio or digital radio. The RS 200 Albums chart is updated daily, and each week Rolling Stone finalizes and publishes an official version of the chart, covering the seven-day period ending with the previous Thursday.

Next week, Olivia Rodrigo’s debut album Sour is expected to arrive at Number One. So far this week, the singer has eight of the ten most popular songs in the country, according to Alpha Data.