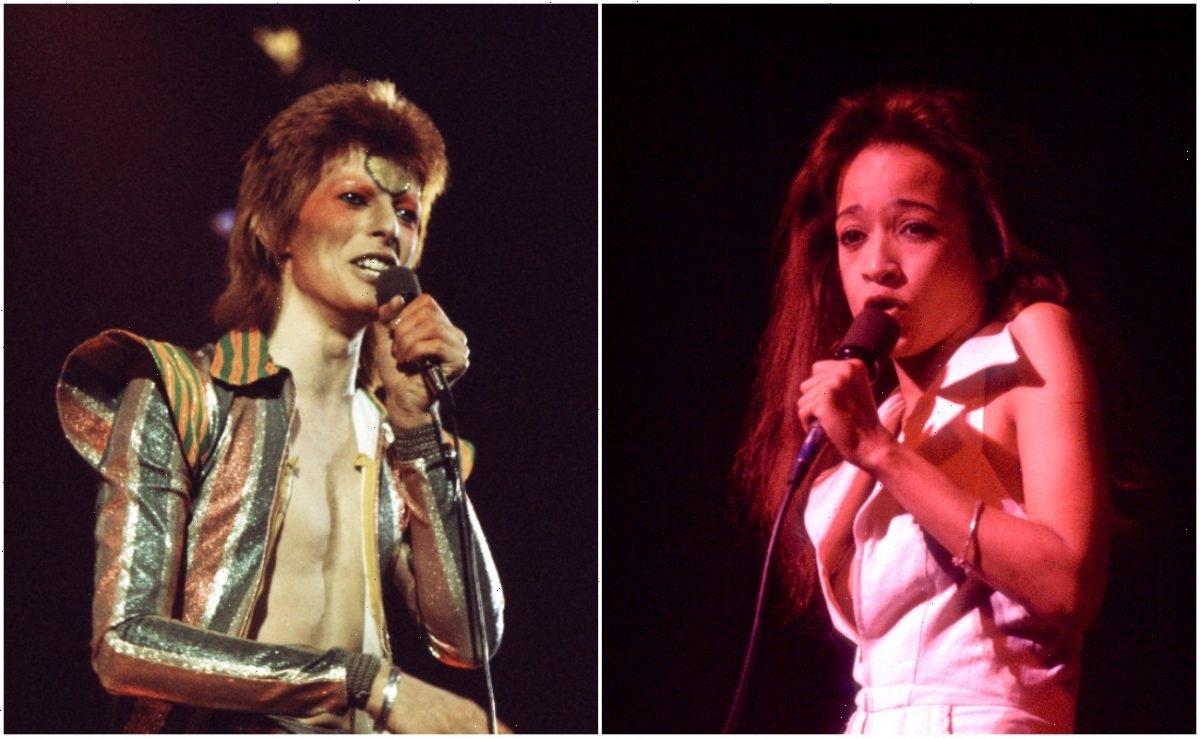 There are many unexpected friendships within the music industry, including the friendship between The Ronettes’ Ronnie Spector and David Bowie. We might never get to hear new music from either artist again (Bowie died in 2016 of cancer and Spector recently died on Jan. 12), or even a collaboration between them, but we can look back on their relationship.

The pair met in the 1970s and bonded over a dislike of the “rich snobs” in their circle. It seems fitting considering Spector hated parties, and Bowie was such a nonconformist.

In 2016, Spector released English Heart, a cover album featuring songs from British rock bands including The Beatles, The Rolling Stones, The Yardbirds, Bee Gees, and others. Rolling Stone asked Spector why she chose only to cover British artists.

Ronnie had a soft spot for British acts, stemming from The Ronettes’ days touring the U.K. However, in her reply, Spector also revealed that she dated Bowie “a few times.”

“When the Ronettes started out, our first big trip was to the U.K., where we met the Beatles before they even came to the States and the Rolling Stones were our opening act,” Spector said. “Everybody was so innocent. Everybody just loved the music and the fun we had backstage; if it was somebody’s birthday, we got a cake and soda.

“We didn’t have all the stuff that came later on with rock & roll. We got to know Eric Clapton and the Yardbirds, the Kinks, all these groups. Later, I knew and dated David Bowie a few times.”

Ultimately, the U.K. was where The Ronettes felt like superstars. So, Spector had a strong connection to it. “But when we got to the U.K., we felt like real stars for the first time [laughs],” Spector continued. “So I thought of the idea that I was over there in the Ronettes with the British Invasion when it was all happening for us.

“I was at the peak of my career when I was with the Kinks, the Beatles, and the Rolling Stones, and we were all so happy together. And then all of a sudden, I was taken away from it [because of Phil].” 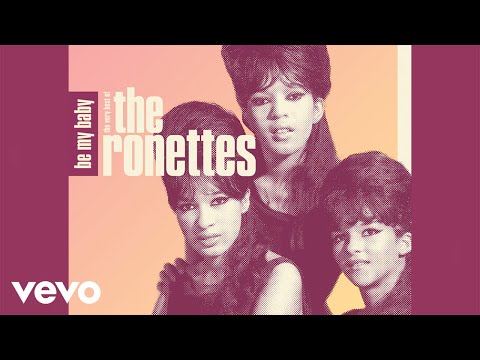 Spector and Bowie bonded over a dislike of ‘rich snobs’

Later on, in her 2016 interview with Rolling Stone, Spector elaborated on her relationship with Bowie. They met in the mid-1970s through John Lennon’s girlfriend, May Pang. This was likely around when John and Bowie had collaborated on Bowie’s “Fame.”

“I met him through May Pang, who was with John Lennon when he and Yoko broke up,” Spector explained. “She called me [one day in the mid-Seventies] and said, ‘David is having a concert and he wants you to come.’ And I was like, ‘David who?’ [Laughs].

“So I went and when he was done, I was asked to go to his dressing room. He couldn’t get enough of me [laughs]. We went out to dinner a few times; he came over to my apartment a few times. He was so nice.”

At a party, Spector and Bowie realized they had the same views on their peers. “I remember one time at the Plaza, he’d brought me to a party but then disappeared. There were all these people with big diamonds on, and they were standing around this glass coffee table doing cocaine,” Spector continued.

“They were looking at me like, ‘Who’s this piece of s*** David brought?’ So I walked away and tried to find him. I was so scared. So his friends brought me to a room, and there was David, and we kissed for a little while and then I took him to my house because he didn’t like those rich snobs either.

“It was amazing how they’re in his room yet he didn’t like them,” Spector concluded. 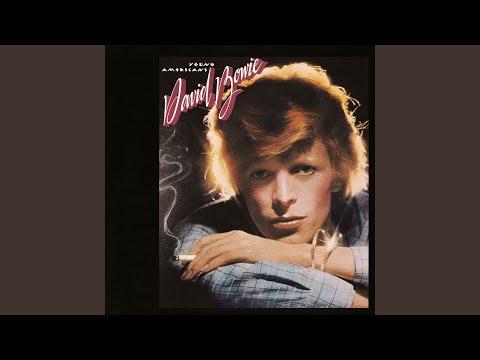 Although The Ronettes and Spector were friends with some of the most notorious partiers in rock ‘n’ roll, Spector thought that whole scene was dull.

“Even in the Sixties, we didn’t party,” Spector explained. “I remember going to these clubs, and people would be slobbering all over me because of alcohol. It would make me sick.

“Everybody tells me I look so great for my age, and that’s because I didn’t do drugs. I drank beer and smoked cigarettes. But I looked after my voice. My voice makes me money. But even if that wasn’t the case, I still wouldn’t have gone to clubs. It was boring to me.”

So, Spector wasn’t in her element when she went to that party at the Plaza with Bowie. However, it’s a little harder to believe that it wasn’t Bowie’s element either. He was one of those notorious partiers in the 1970s.

Still, there is a chance that Spector knew her friend and love interest well enough to recognize that he didn’t actually like those parties or the people who attended them deep down. Spector also had to be special to make Bowie want to walk away from all that and make him realize he didn’t want to be there. Or maybe he was just trying to keep that nonconformist attitude going.

One thing’s for sure; they’ll both be missed.