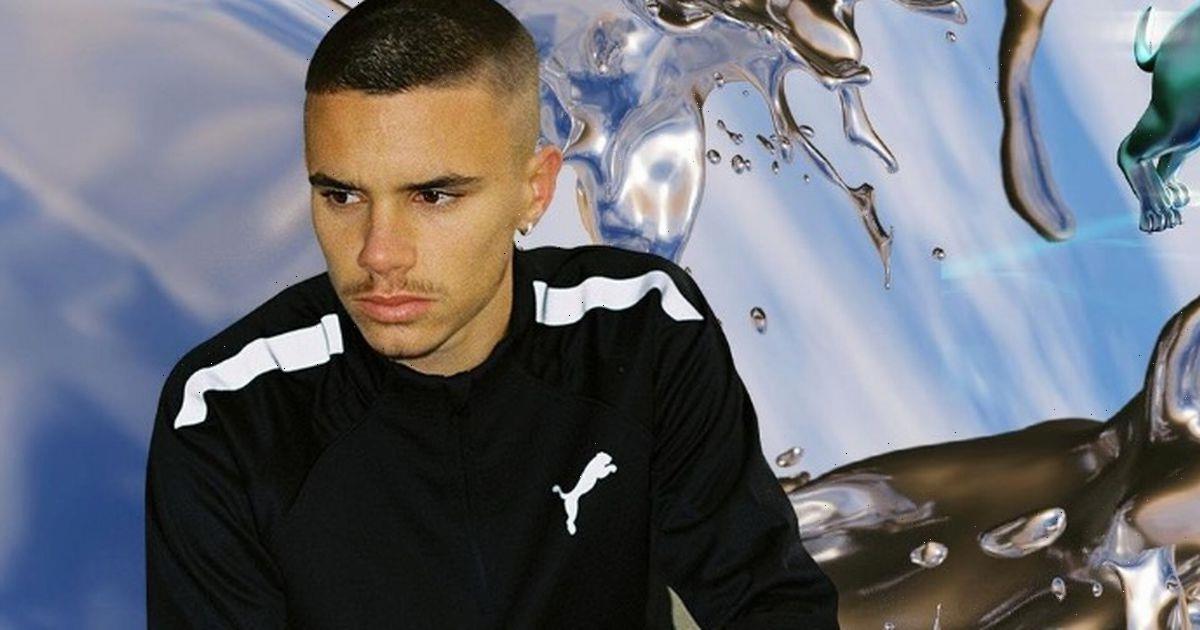 Romeo Beckham's GQ cover has been unveiled, and parents David and Victoria are "so proud" of their 19-year-old son.

The footballer-turned-model has unveiled his latest modelling campaign for magazine GQ Korea, and his parents are prouder than punch of their second-youngest son.

Romeo might not have even reached his twenties yet, but his career is already gleaming. The young star is a footballer for Fort Lauderdale, and as an esteemed model, he now features on the cover of GQ Korea's latest issue.

He has previously been named among GQ's best dressed British men, and now lives up to that statement while gracing the cover and pages of the glossy magazine.

In one of the photographs, the young chap can be seen donning a denim waistcoat, showing off his muscles while gazing into the camera lens.

Another photo of the footballer saw him wear black lace shirt tucked into trousers, with white socks and cream lace-ups.

Looking so grown-up and mature, Romeo showed off his facial hair and buzzcut – resembling his father in his younger days.

Romeo has been flooded with messages of congratulations after the impressive shot lading on shelves, with Romeo racking up a whopping 90,000 likes at the time of publication.

Spice Girls legend and mum-of-four Victoria shared her son's achievement on Instagram and penned a sweet message which read: "So proud @romeobeckham!!"

His dad then posted the other photo of Romeo donning the lace shirt, writing: "Love this look so much."

Romeo's girlfriend Mia Regan shared the snaps to her own Instagram story, and also commented below Romeo's post with an abundance of sweet emojis.

And Romeo's 16-year-old brother Cruz shared the posts as well, writing: "Bruhhh looking sexy," as well as older brother Brooklyn, 22, who shared the post and added a gif which read "woohoo!"