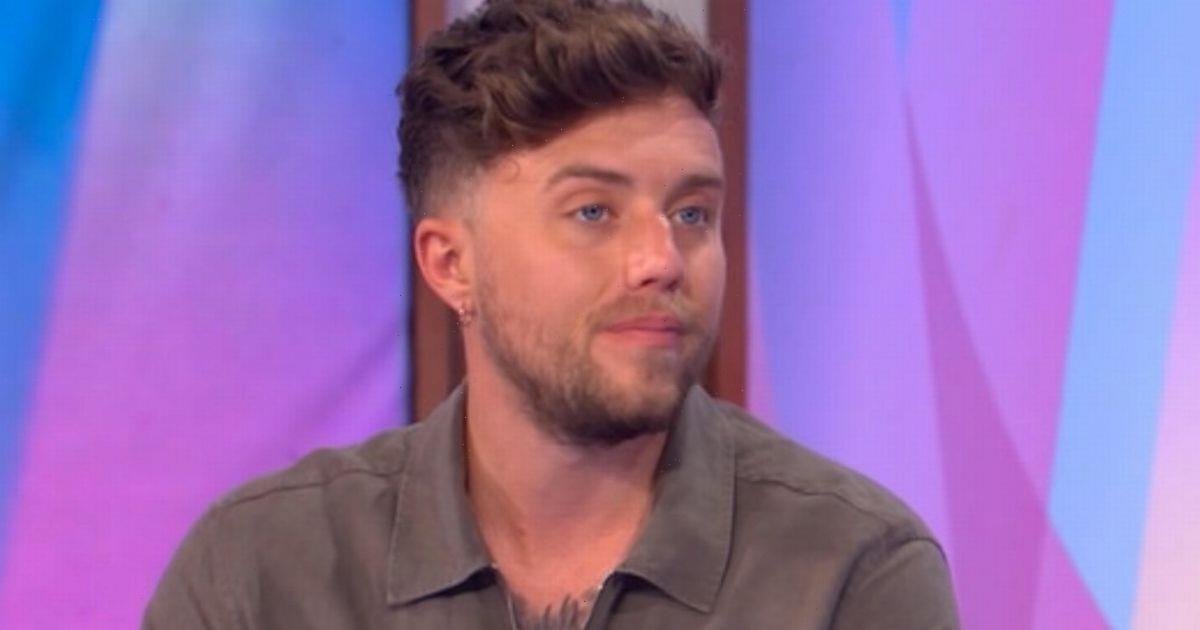 Roman Kemp has admitted he plans to leave the showbiz world within the next five years to lead a more normal life.

The star has been very vocal about his mental health struggles in recent years, when he starred in a mental health documentary – Our Silent Emergency – which explored suicide rates in mates.

He opened up about being suicidal at one point himself, and was hit hard by the sudden passing of his friend Joe Lyons, who died of suicide in August 2020.

The presenter recently told the MailOnline that he is considering retiring early and pursuing other dreams away from showbiz, and is currently saving up money to put towards a very different future.

His very busy life and schedule causes him to feel severely fatigued, and his doctor diagnosed him with the sleeping condition sleep apnoea, which is where breathing stops and starts again during sleep.

The star now has to wear an oxygen mask while he sleeps to ensure he doesn’t stop breathing, joking that it makes him feel like Star Wars villain Darth Vader.

Roman said: “I am not doing this job to become famous, I know for a fact it doesn’t interest me.

“The reason I work, and my agent knows this, and my mum and dad know this. The only reason I am doing this is because I want to retire as a young person."

He said he wants to start a family and do something completely different – be a stay-at-home dad and open up a dog sanctuary.

Speaking of his lifestyle, which sees him forced to have early mornings thanks to his radio job, Roman added: "I have needed to take a realistic look at it and ask myself 'is this life making me happy? Is it making me healthy?' I am constantly trying to deal with that."

Roman was also recently invited as a panellist for the mental health week instalment of Loose Women.

As a part of the Loose Men panel, Roman told everyone that he one day dreams of being a dad and he has had fertility tests done ahead of his 30 birthday.