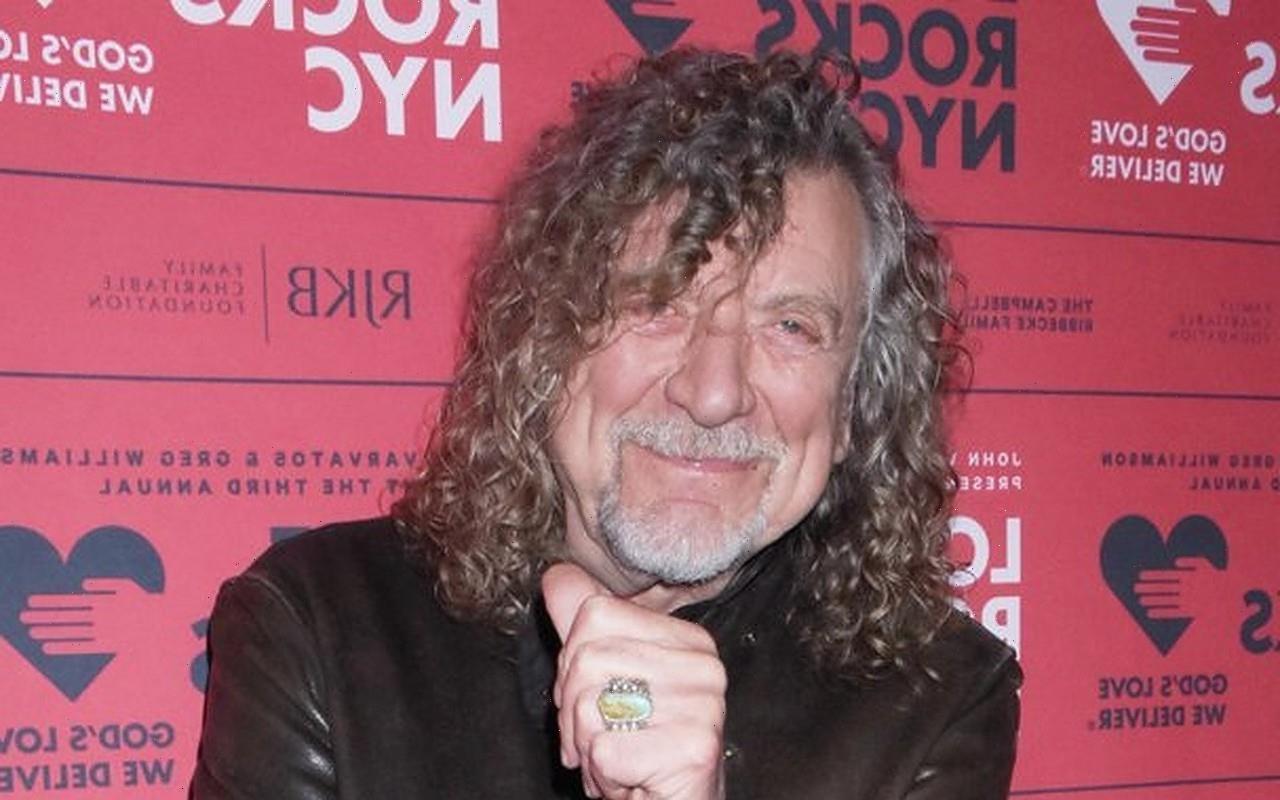 The Led Zeppelin member plans to give away his music once he passes away after spending most of his time during Covid-19 lockdown organizing his unreleased works.

AceShowbiz –Robert Plant has told his kids to open up his vault of unreleased music and more to the public for free when he dies.

The Led Zeppelin legend – father to Carmen, 52, Logan, 42, and 30-year-old Jesse – has been busy organising all his unreleased work and various musical “adventures” that date back to 1966, but he won’t be sharing any of it with the world until he’s passed on.

Speaking on his “Digging Deep” podcast with co-host Matt Everitt, Plant said of his time in lockdown, “I started putting my house in order. All the adventures that I’ve ever had with music and tours, album releases, projects that didn’t actually get finished or whatever it is – I just put them, itemised them all, and put everything into some semblance of order. So I’ve completely changed the setup.”

“I’ve told the kids, when I kick the bucket, open it to the public free of charge – just to see how many silly things there were down the line from 1966 to now. It’s a journey.”

The 72-year-old rocker also stumbled upon a letter from his mother telling him to stop being a “naughty boy” and get a real job from his time in the “Whole Lotta Love” group.

He laughed, “(I) found a letter from my mom that said, ‘Look, you’ve been a very naughty boy, why don’t you come back? And also, the accountancy job is still open in Stourport-on-Severn, and why don’t you just come back home and we’ll just pretend all this stuff didn’t happen?’ And I hadn’t opened the letter until about three months ago.”