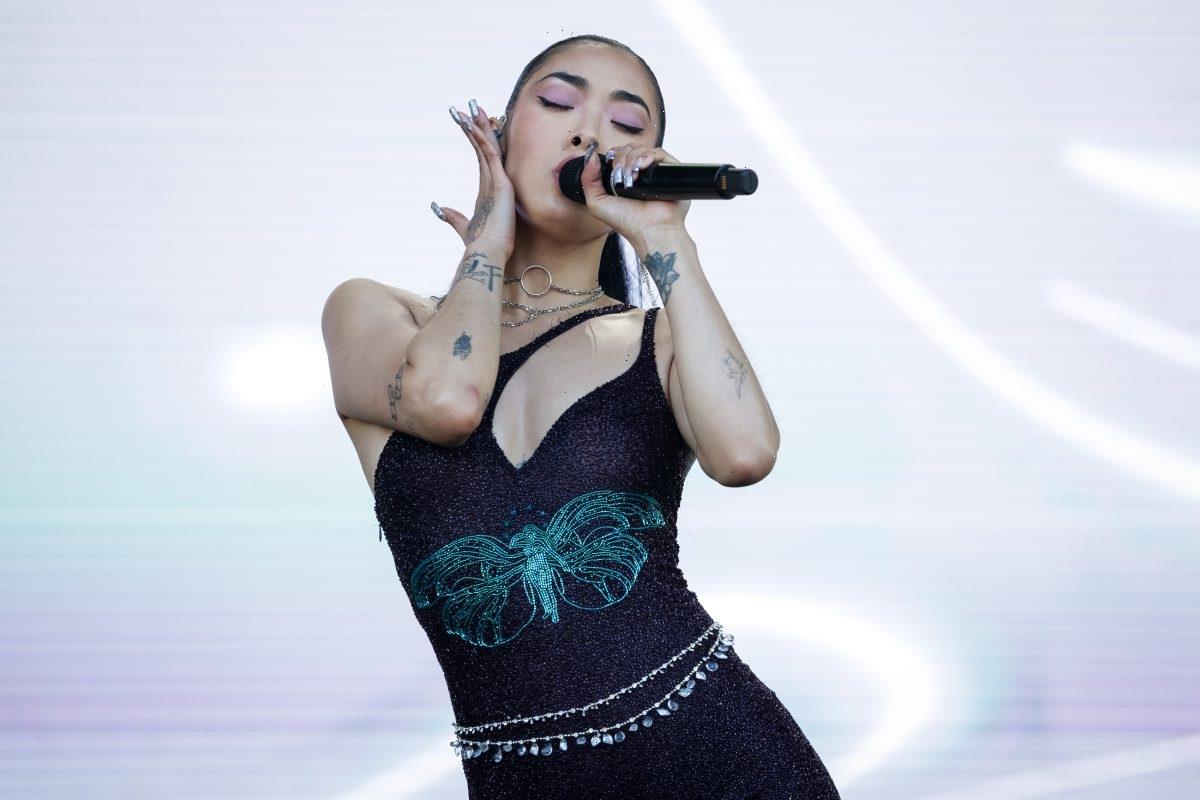 Rina Sawayama is taking the British country scene by storm — not that there’s much competition as a Brit in the “big Wild West.” Here’s what the “This Hell” artist said about her exploration into country-pop music and her interest in this music genre.

Rina Sawayama released her single ‘This Hell’ in 2022 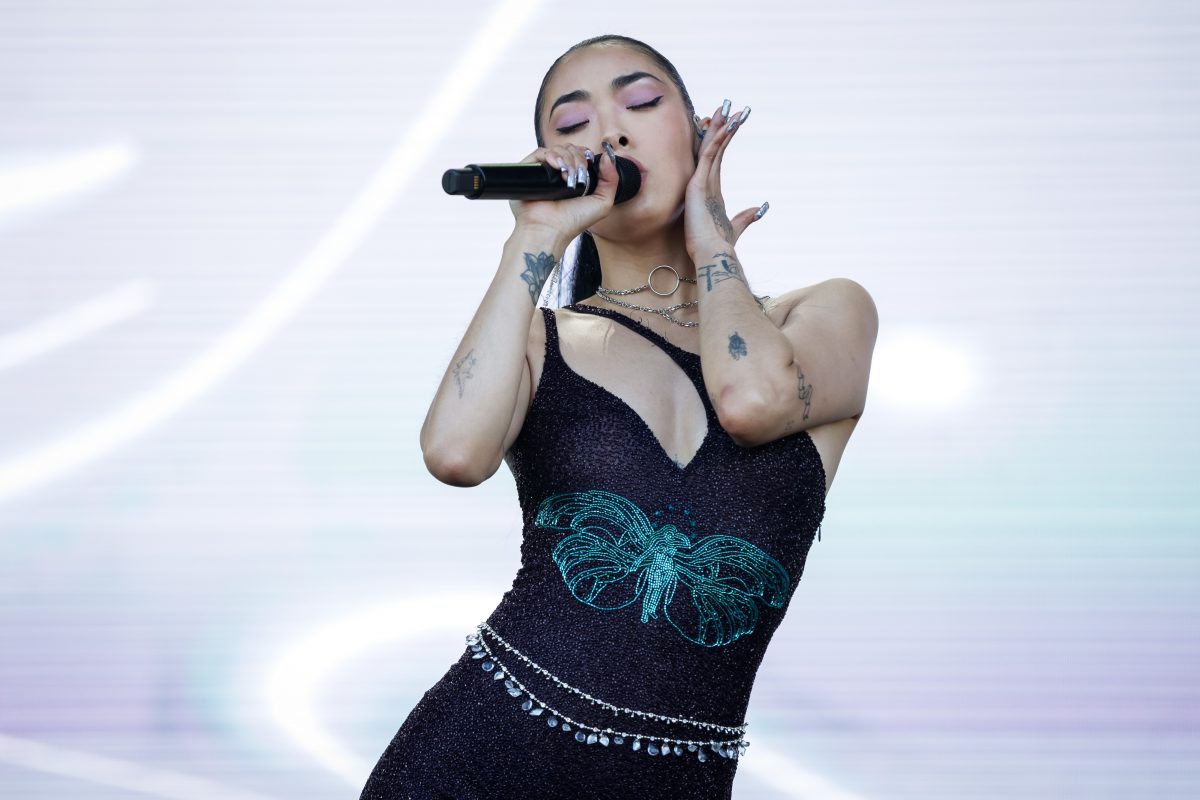 Sawayama is the artist behind “XS,” “Lucid,” “Tokyo Love Hotel,” and “Comme des Garçons (Like the Boys).” She appeared on the “Free Woman” remix, featured on Lady Gaga’s Dawn of Chromatica album, previously partnering with Elton John for a new version of “Chosen Family.”

Recently, Sawayama released the single “This Hell,” complete with red and black images and an official music video. Since its debut, this song earned over 3 million plays on Spotify, with the songwriter later elaborating on her stylistic choices for the single. 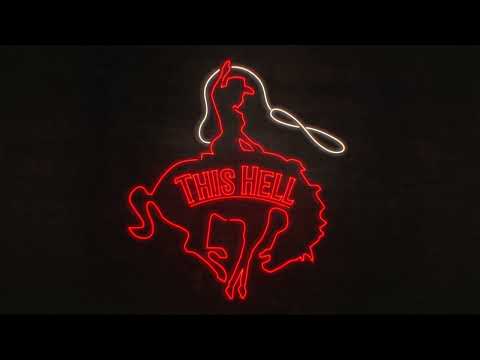 “This Hell” features a new sound for this artist. Even though she’s been interested in country music, this is one of the first times she explored the predominantly American genre of music.

“I’ve just been so fascinated with the feeling of escapism that country music has,” Sawayama said during an interview with Rolling Stone. “It’s very homey, but for a Brit, it sounds like the big Wild West.”

Sawayama was born in Japan and raised in England. She later traveled to the United States to pursue her music career, primarily releasing pop/rock hits — until now.

“It’s quite random for a Japanese-British artist to make country music, but I never really care about those kinds of things,” Sawayama added during the same interview. “I just want to have fun.”

This interest in country music is also reflected in the dance moves for this song. When this singer appeared on The Tonight Show Starring Jimmy Fallon, she showcased her rodeo moves, complete with a cowboy hat and boots. Her belt buckle appeared with a giant “RINA” printed across the front. 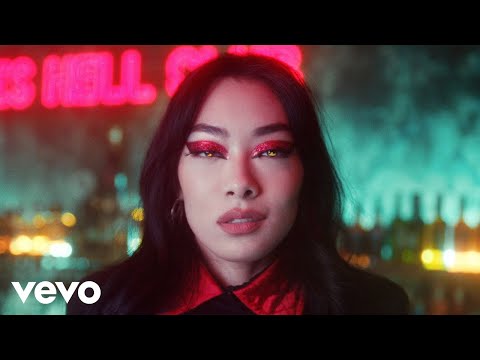 With SAWAYAMA debuting in 2020, this artist announced her next project would premiere in 2022. That’s the full-length album, Hold the Girl, scheduled for a Sept. 2 release on Spotify, Apple Music, and other services.

Still, this artist gave fans a glimpse into the upcoming release along her SAWAYAMA tour. She even highlighted a live version of “Catch Me In the Air” — a song about Sawayama’s relationship with her single mother.

The singer has also been busy collaborating with other musicians. Recently Sawayama joined Charli XCX at Primavera Sound for “Beg For You.” Hold the Girl is expected to premiere in September 2022. Until then, music by Sawayama is available on most major streaming platforms.