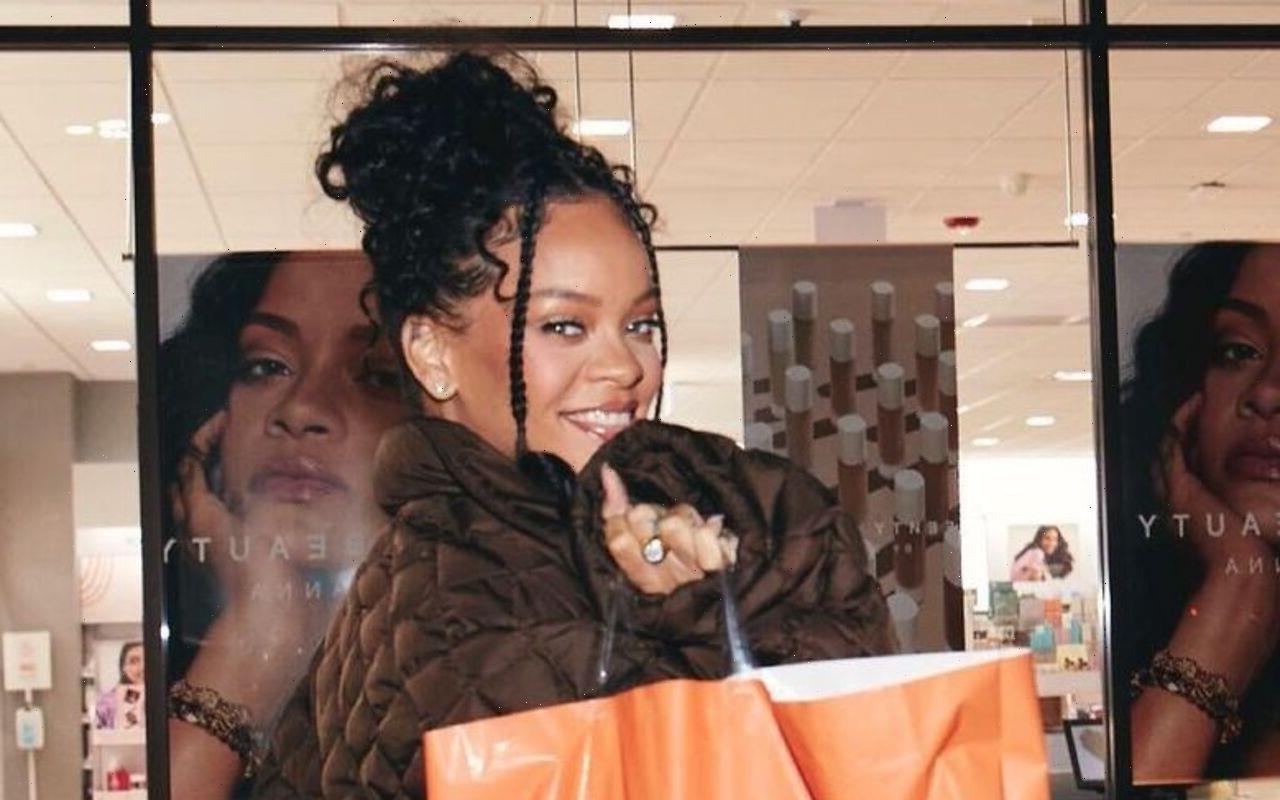 RiRi is looking forward to get back to work as she is booked for the upcoming Super Bowl halftime show after delivering a baby boy, her first child with boyfriend A$AP Rocky.

AceShowbiz –Rihanna is thrilled to return to work after delivering her baby boy. After welcoming her first child with A$AP Rocky in May, the 34-year-old singer is now looking forward to restarting her music career.

“Once you get to the other side, you’re like, ‘I gotta get back.’ There’s something that just happens,” she said.

Rihanna has recently been working on her Savage x Fenty show, which premieres on Amazon Prime Video in November. And the “Rude Boy” hitmaker – who founded the lingerie brand in 2018 – has promised fans that it’ll be a spectacular show.

She told E! News, “I promise it will be worth it. It’s always a dynamic experience – all of the different levels of entertainment, all of the talent that’s here, all of the performers, the fashion.”

Meanwhile, an insider previously claimed that Rihanna is keen to marry ASAP one day. The chart-topping star is said to be “smitten” with her boyfriend and she can’t wait to tie the knot.

The source said, “Rihanna is totally smitten with ASAP. They have a very close bond and Rihanna has always been quite traditional. They will be married, for sure. She has told pals she wants to be with him forever, and he has said the same.”

The celebrity duo never thought of getting married before the arrival of their baby boy. But Rihanna is keen to tie the knot in the country of her birth. The insider added, “She has always wanted to get married and ASAP is her forever person. The wedding will be in Barbados as they both have family there, it’s the place that brought them together, and holds a very special place in their hearts.”