The Internet can't seem to give up this iconic meme.

On Wednesday, singer Rick Astley casually posted a resurfaced early-career photo for fans to enjoy on Reddit. "I’ve found a few funny memories during lockdown. This is from my 1st tour in 89, backstage in Vegas," he wrote.

But one clever commenter turned the harmless post into a chance to prank the artist.

"I think I might cry!!! It’s actually you. I met you at a backstage event when I was 12. Seriously a big fan. I’ve seen you in concert five times," replied one user to Astley's post.

The prankster included a hyperlink in their comment — which went directly to Astley in the music video for his 1987 song "Never Gonna Give You Up." A go-to meme online, the iconic clip is used for people to bait others into clicking a link, only to be (frustratingly) taken to the very-'80s music video.

Reacting to getting "Rick-Rolled" himself, Astley, 54, simply left a 👏 clap emoji, applauding the fan. This isn't the first time Astley has been subjected to the Internet trickery. In 2016, he told PEOPLE that even he gets flustered by the tactic. (The official music video has garnered more than 700 million YouTube views to date.)

"A friend of mine Rick-Rolled me a couple of times, and I didn’t really know what he was doing. I just thought he was being an idiot," he said at the time. "I just kept thinking: 'What is this idiot doing? This is just not amusing. I don’t really know what’s going on.' So we eventually got on the phone and he explained it to me."

He added: "To be honest, I still didn’t really get it. It took a few weeks for me to grasp."

Astley — who released his The Best of Me album last October — explained that being confronted with the popular throwback video is similar to seeing an embarrassing photo from your adolescence.

"When people ask me if I’m embarrassed by some of the ’80s videos, I say: ‘Well, kind of.’ But if you look back at some video clips of you getting married or some college thing you did, most people would be pretty embarrassed by that as well," he said. "If you put 25 years on something, it gets a bit interesting."

Added Astley of his Internet ubiquity: "I only view it as a positive thing. I don’t think you can really have any bad thoughts about an internet prank that turned your song into a global moment." 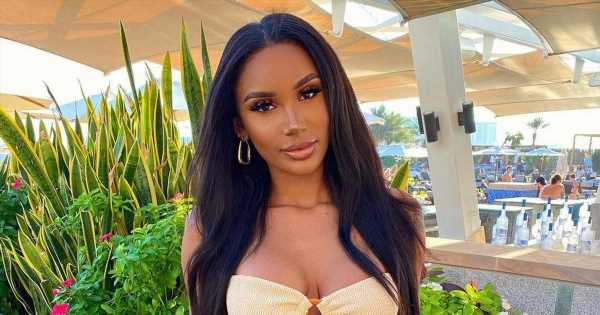 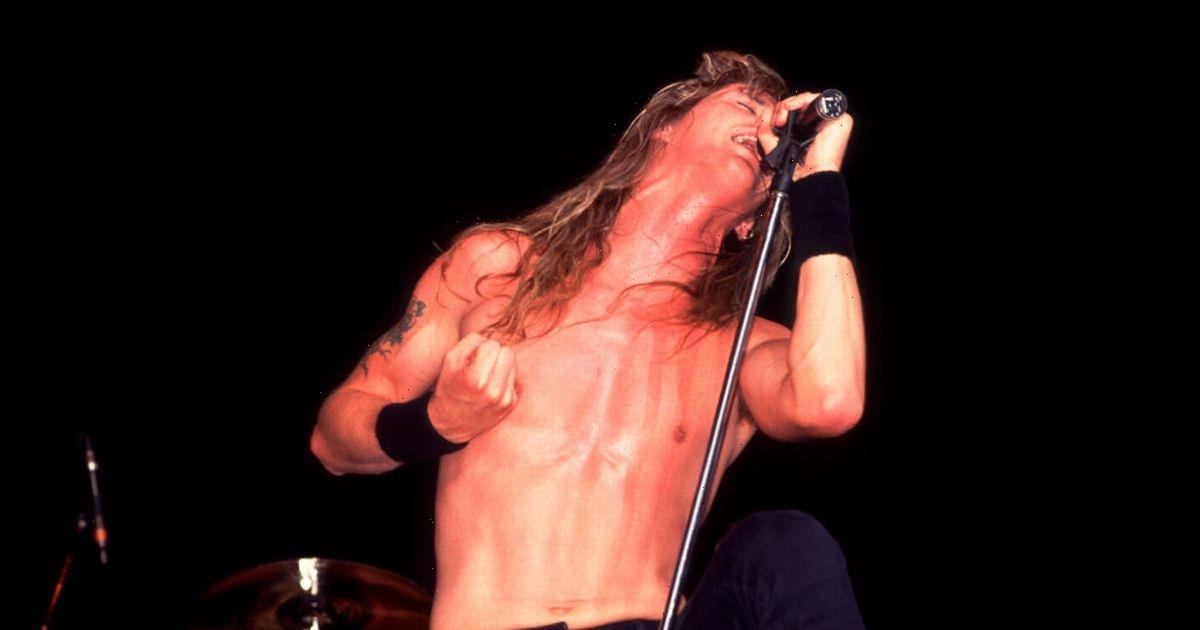 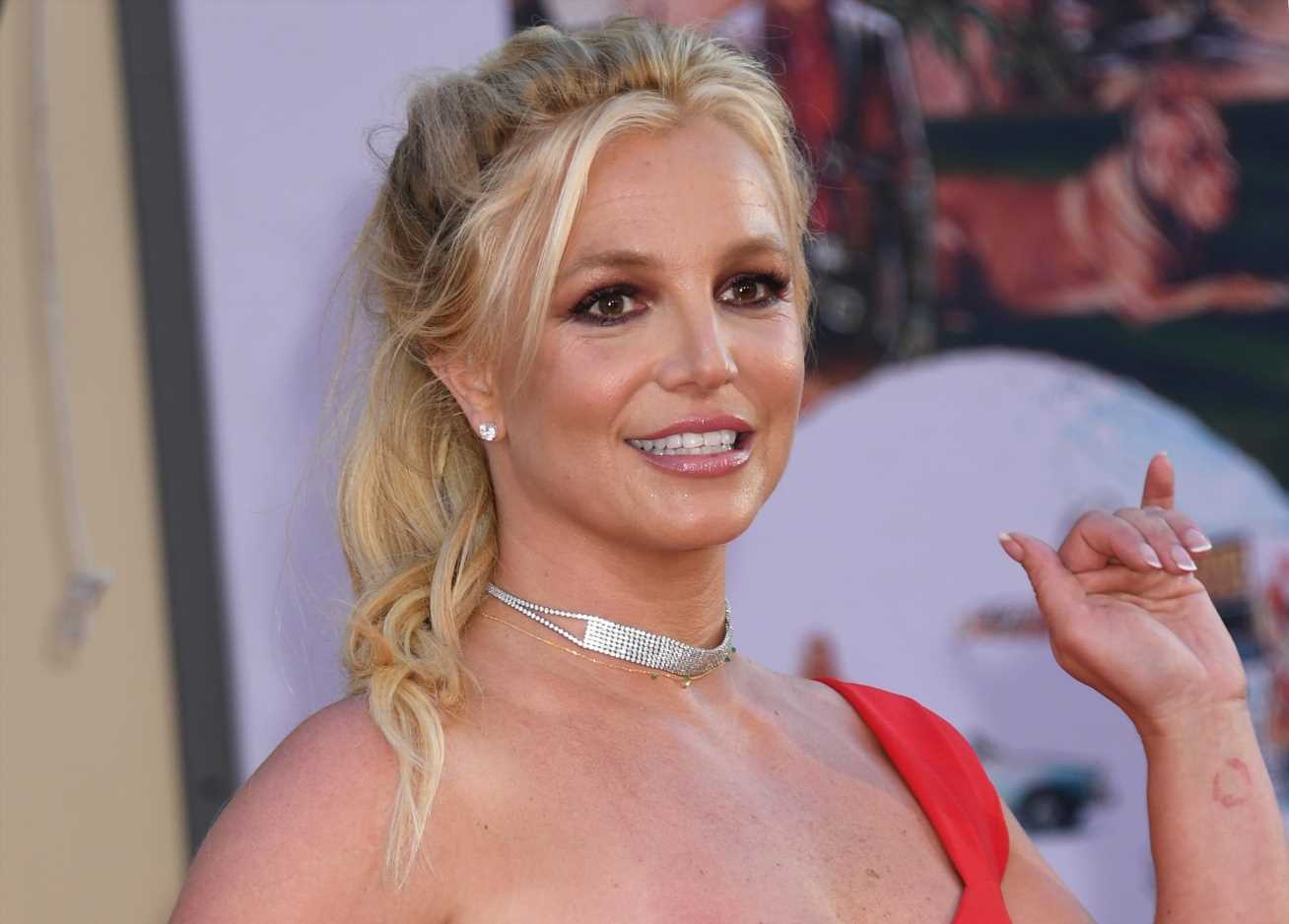