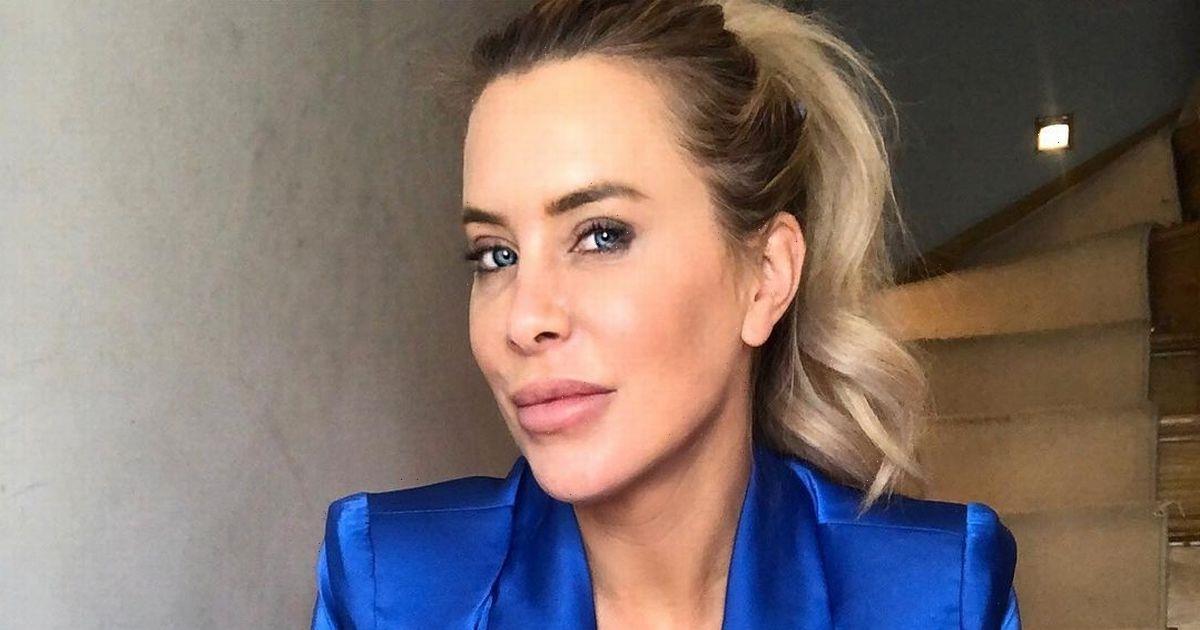 The Real Housewives of Cheshire 's Rachel Lugo has revealed she's at a high risk of going blind due to her rare condition.

The reality TV star, 47, chatted exclusively to the Daily Star about her future plans and the RHOC reunion.

Rachel claimed that on the big reunion show there will be a "big surprise" that will shock fans.

Other viewers of the show have also been in Rachel's inbox after they've been keen to express their concern about her health.

Rachel revealed that she always receives so many messages about fans worrying about her eye – with many telling her to seek medical help and fast.

Though she has put the concerns at bay after explaining what is actually up with her eye – which she says looks different from the other one.

Rachel said: "I've got what they call ocular toxoplasmosis but I think the muscles around the eye it what is happening in there is there are parasites living in there and then they burst if my immune system drops too low and they see it as an opportunity to burst. "Then wherever they burst they leave a scar and the scars leave blind spots and if at any point they burst in the centre line of vision then that's my sight gone.

"But more noticeably, my vitreous detached when I was about 30, and that normally happens when you're about 80/90, and the trauma caused because of this I've had a lot of attacks in this.

"I think at one point they thought it was pregnancy causing it on me and it just seems now the muscles have given up and it looks very odd at times.

"I have to make a very conscious effort to make that one the beady eye and it looks much smaller."

Talking about how her fans often check in on her, she said: "They do all the time 'Rachel, you need to get your eye checked out, Rachel what's going on with your eye?' But because I've got such a bad light intolerance and sometimes it's the cloud cover and my eye just closes.

"If I do stories and of course, I don't think about it now when I talk but say Nick and I were in Barbados earlier in the year and everyone was like 'Oh my god, there's something wrong, you need to go to a hospital '. No, I really don't…"