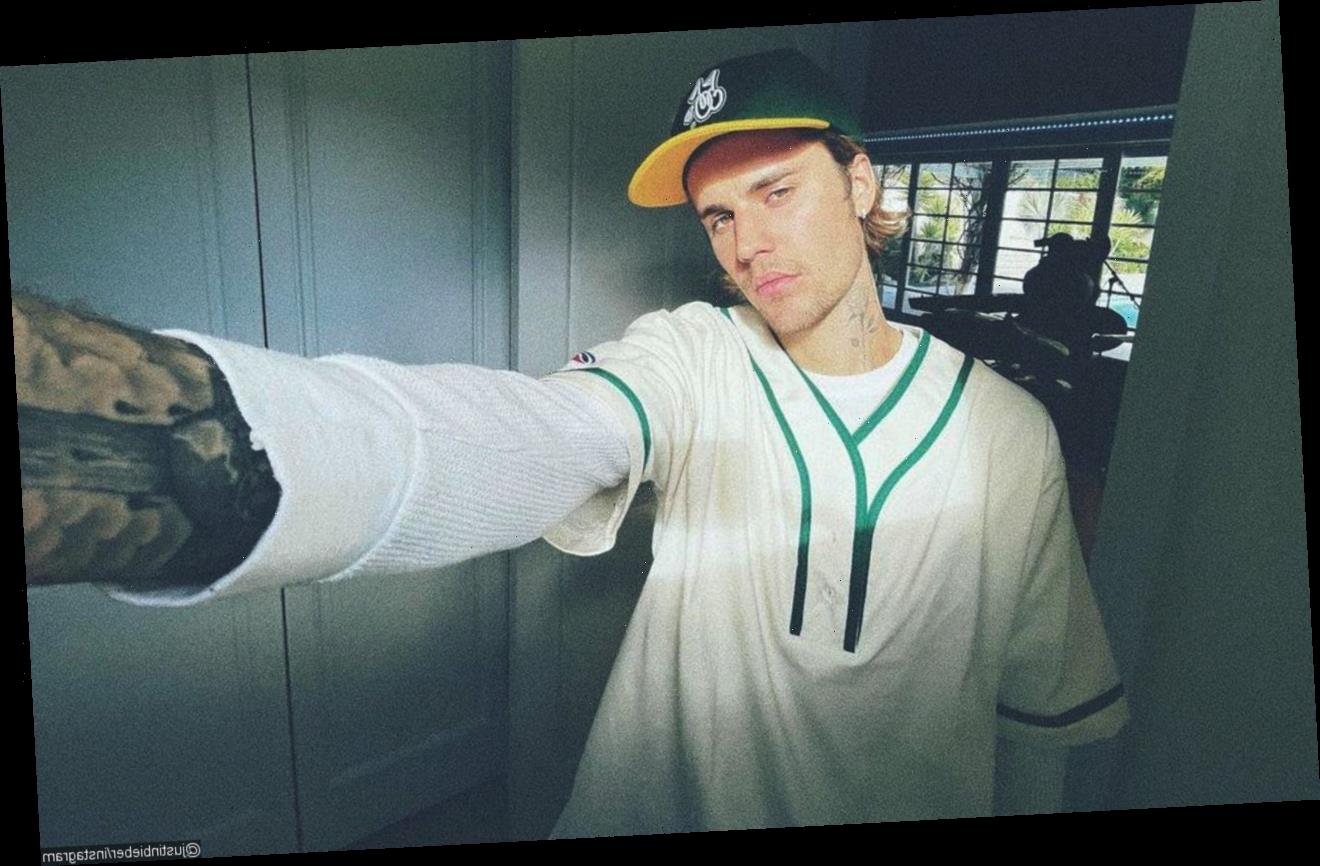 The ‘Yummy’ singer is reportedly joining the list of artists boycotting the 2021 awards show after he complained about his album being nominated in pop category instead of RnB.

AceShowbiz –Justin Bieber is allegedly joining the list of artists who are boycotting the 63rd annual Grammy Awards. The Canadian pop star is said planning not to attend the upcoming ceremony, set to take place on Sunday, March 14.

In addition to not being scheduled to perform at the show, the “Lonely” crooner’s decision to skip this year’s Grammy is reportedly due to his protest over his album “Changes” being nominated in pop category instead of R&B. The 27-year-old previously expressed his displease with the nomination after the nominations were announced in November 2020.

“To the Grammys,” he wrote on Instagram at the time. “I am flattered to be acknowledged and appreciated for my artistry. I am very meticulous and intentional about my music. With that being said, I set out to make an R&B album.”

“I grew up admiring R&B music and wished to make a project that would embody that sound. For this not to be put into that category feels weird considering from the chords to the melodies to the vocal style all the way down to the hip hop drums that were chosen it is undeniably, unmistakably an R&B Album!” he explained.

“To be clear I absolutely love Pop music it just wasn’t what I set out to make this time around,” the husband of Hailey Baldwin also noted. “My gratitude for feeling respected for my work remains and I am honored to be nominated either way.”

Should the report of Justin boycotting the Grammys be true, he’s following the footsteps of fellow Canadian star The Weeknd who has expressed his disappointment at the Recording Academy. On Thursday, March 11, just days ahead of the 2021 ceremony, he announced that he will never submit his music to the Grammy in the future. “Because of the secret committees, I will no longer allow my label to submit my music to the Grammys,” he told the New York Times.

Responding to the “Blinding Lights” hitmaker’s statement, interim Academy CEO Henry Mason Jr. said in a statement, “We’re all disappointed when anyone is upset. But I will say that we are constantly evolving. And this year, as in past years, we are going to take a hard look at how to improve our awards process, including the nomination review committees.”