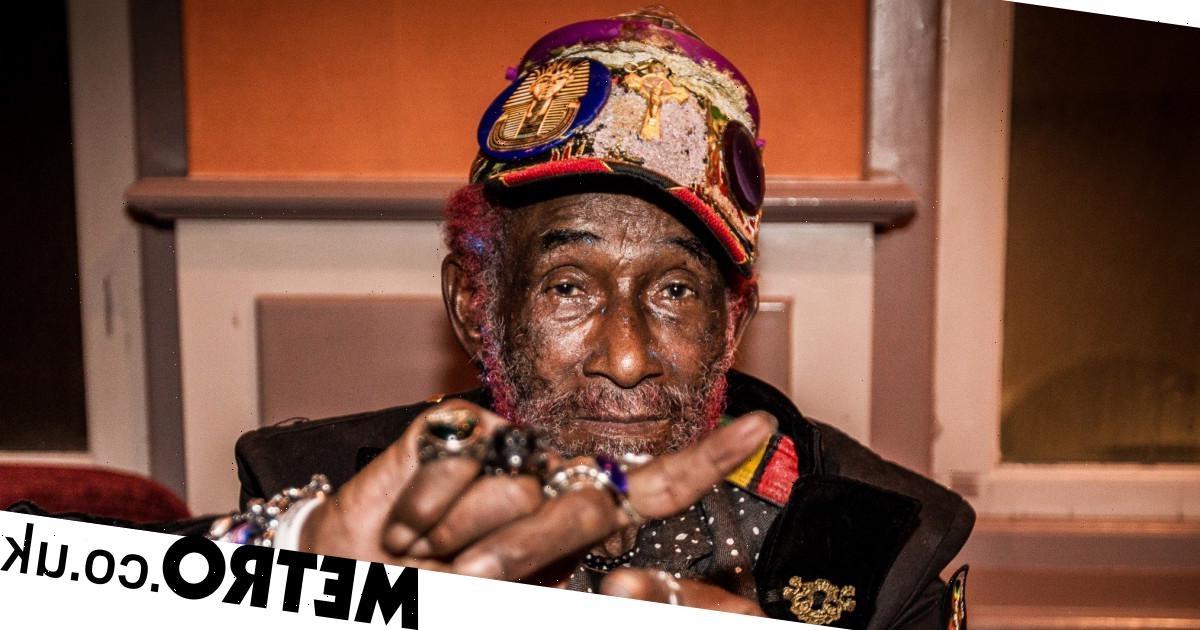 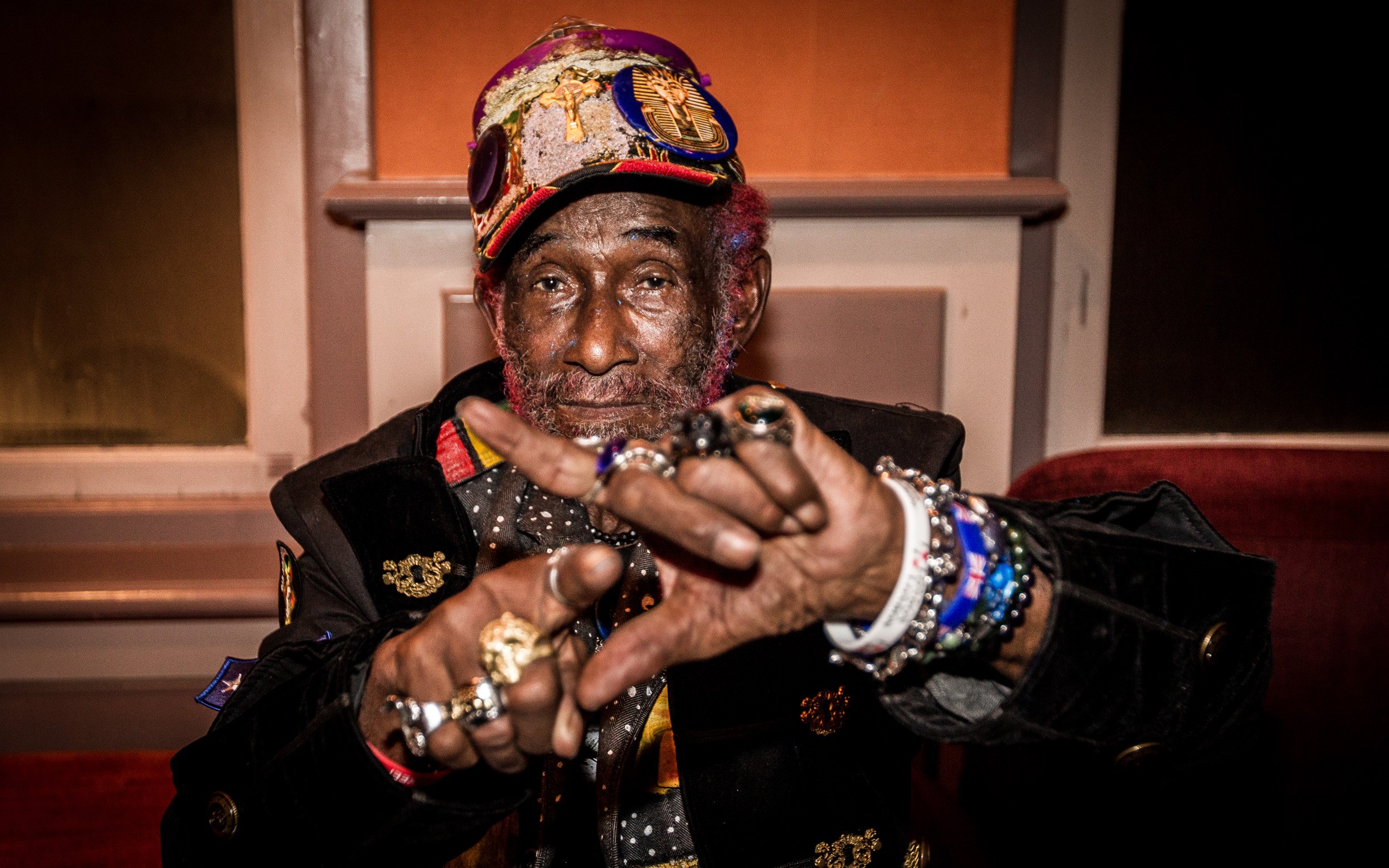 Musician Lee ‘Scratch’ Perry has died, it has been confirmed.

The reggae legend, who had worked with artists such as Bob Marley, Sir Paul McCartney and the Beastie Boys, died at the Noel Holmes Hospital in Lucea, Jamaica on Sunday.

A cause of death was not revealed.

‘Perry was a pioneer in the 1970s’ development of dub music with his early adoption of studio effects to create new instrumentals of existing reggae tracks.

‘He has worked with and produced for various artistes, including Bob Marley and the Wailers, the Congos, Adrian Sherwood, the Beastie Boys, and many others.’

Mr Holness added: ‘Undoubtedly, Lee Scratch Perry will always be remembered for his sterling contribution to the music fraternity. May his soul Rest In Peace.’

Perry became a dub pioneer as one of the first producers to use studio effects to rework reggae tracks. He began his career in the late 1950s as a record seller for Clement Coxsone Dodd’s sound system.

However, the pair fell out over financial issues, and Perry wound up launching his own label, Upsetter Records, in 1968.

He enjoyed fast success with the track, People Funny Boy, which took aim at Gibbs and sold more than 60,000 copies in Jamaica. Later releases on the label included Small Axe and Duppy Conqueror by Bob Marley’s band The Wailers.

Perry would later win the Grammy for best reggae album for his Jamaican E.T. album in 2003.

In 1998, he reached a wider audience when he made an appearance on the Beastie Boys track Dr. Lee, PhD from their album Hello Nasty.

Remarkably, Perry – who also had a studio band named The Upsetters – continued working right up until his death and released the song No Bloody Friends earlier this month.