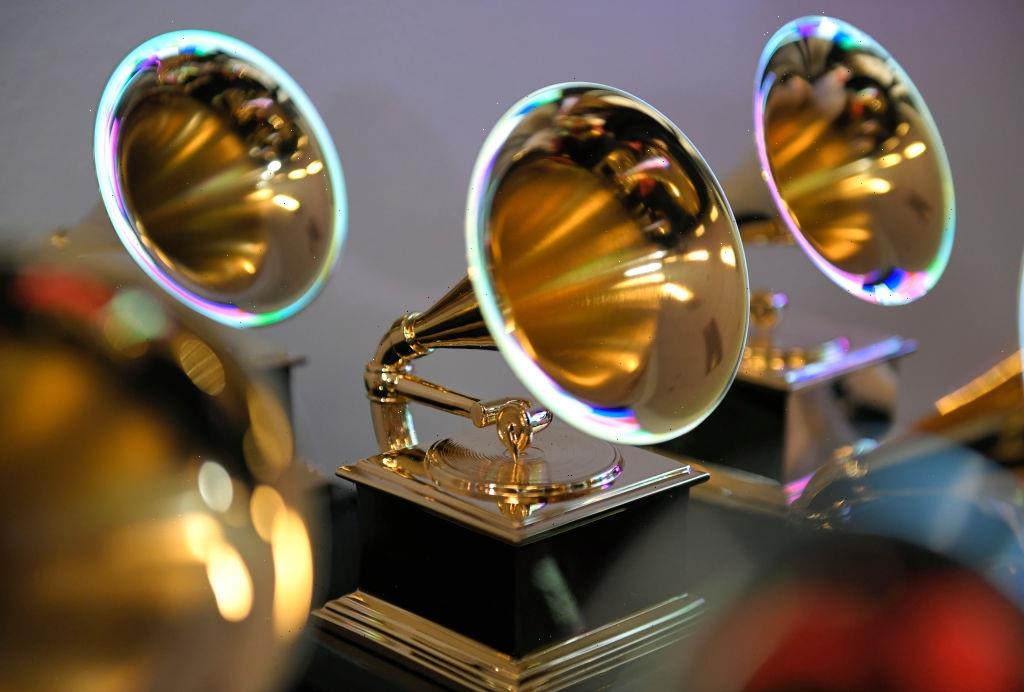 Following a Covid-induced ceremony in Las Vegas this year, the Grammys will return to Los Angeles in 2023, the Recording Academy announced Thursday.

The Academy also revealed that the 65th Annual Grammy Awards will take place in its usual month of February — Feb. 5, to be exact — after the pandemic pushed it to March 2021 and April 2022, the past few ceremonies.

Los Angeles’ Crypto.com Arena, formerly the Staples Center, will once again host Music’s Biggest Night, which returns to the site for the first time in three years: The stripped-down 2021 show was held at the Los Angeles Convention Center, while the omicron surge pushed the 2022 Grammys to Las Vegas’ MGM Grand Garden Arena.

In addition to announcing the 2023 Grammys’ date and location, the Recording Academy established the deadlines for next year’s awards: This eligibility period runs from Oct. 1, 2021, to Sept. 30, 2022, a window that includes Adele’s 30 (released in Nov. 2021) and Beyonce’s upcoming Renaissance (due out July 29). Nominations will be announced on Nov. 15.

The Recording Academy recently announced a series of new awards that will be handed out at the 65th annual Grammys, including Songwriter of the Year – Non-Classical, Best Alternative Music Performance, Best Americana Music Performance, Best Score Soundtrack for Video Games and Other Interactive Media, and Best Spoken Word Poetry Album.