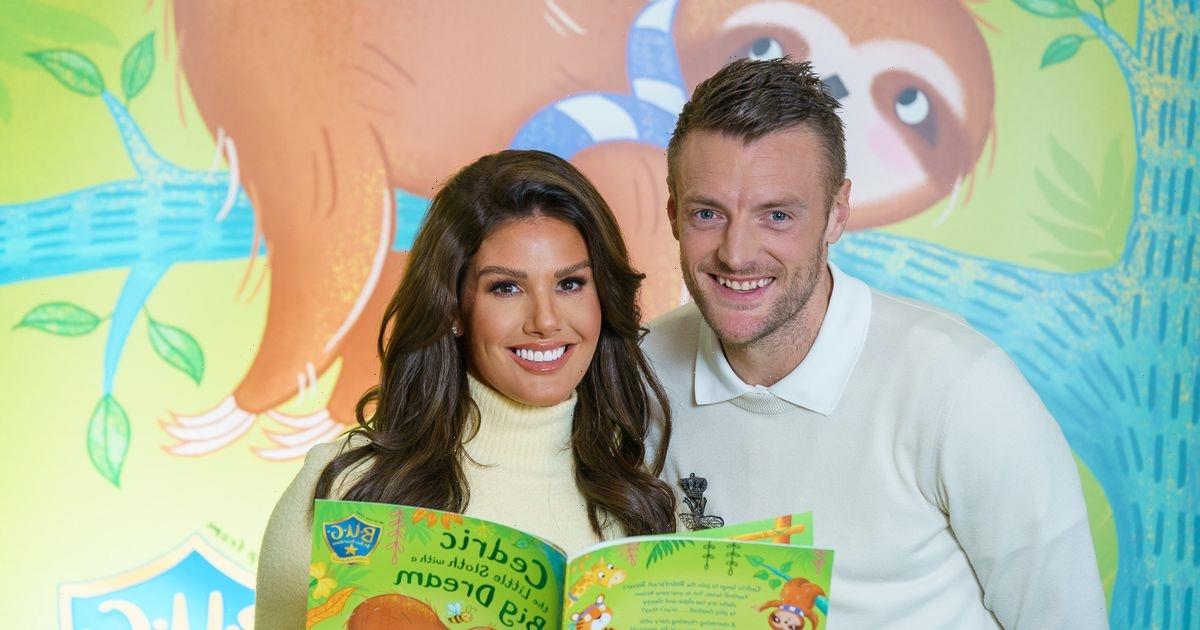 Rebekah and Jamie Vardy’s new children’s book has been branded a “waste of money” and “drivel” by parents.

The story by the Leicester ace, 35, and his wife, 40, is about a sloth teased by other animals after joining a football team.

But it is a flop for some mums and dads.

One said of Cedric the Little Sloth with a Big Dream: “Do not waste money or your children’s time on this.”

Another added: “I’m using it to kindle the fire rather than let my kids near such drivel.”

A spokesman for the Vardys said the positive reviews “far outweigh the few negative ones”.

Producers of a new stage show about Rebekah Vardy and Coleen Rooney's Wagatha Christie trial will be hoping for better reviews.

It was revealed last month that the libel case is set to become a West End Play, with the production featuring dialogue taken directly from court transcripts.

And earlier in the year, Channel 4 announced it would be producing a drama based on the trial.

It was announced at the start of October that Harry Potter star Natalia Tena will play Vardy, while This Is England and Trollied star Chanel Cresswell will appear as Rooney.

Jamie Vardy will be played by Marci Nagyszokolyai, while Wayne Rooney is portrayed by Dion Lloyd.