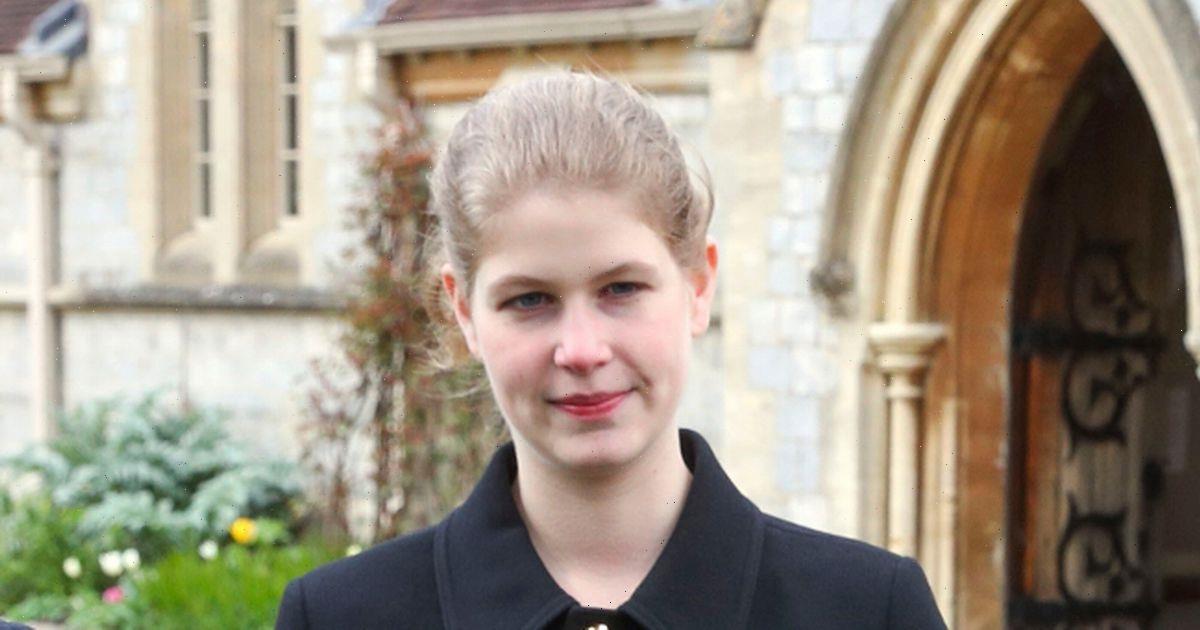 The Queen's granddaughter Lady Louise Mountbatten-Windsor may choose to become a senior royal and replace a void left by Prince Harry who stepped down last year.

The 18-year-old can now choose whether she would like to take a title and become HRH and a working royal.

The daughter of Prince Edward and Sophie is 16th in line to the throne but an insider has said the teenager is likely to continue her studies and go to university.

Lady Louise's parents said before they have children that they would allow them to make their own mind up whether they would like to join the "Firm" when they turn 18.

The royal family is in need of her working members after Andrew stepped down and Prince Harry and Meghan left, meaning other royals have had to step up and take on extras.

The Queen is reportedly "knackered" and has been told by doctors to carry out light duties after she covered 19 occasions in October.

Last year, Sophie Wessex explained how she and husband Prince Andrew have tried to give Louise a normal upbringing.

She said: "She’s working hard and will do A-levels. I hope she goes to university. I wouldn’t force her, but if she wants to. She’s quite clever.

“We try to bring them up with the understanding that they are very likely to have to work for a living.

“Hence we made the decision not to use HRH titles. They have them and can decide to use them from 18, but it’s highly unlikely.”

Lady Louise is set to take A-levels next year.

She is currently studying English, History, Politics and Drama.

In 2015, Louise and brother James Viscount Severn, 13, went on their first overseas engagement to South Africa.

Last year, the teenager helped with a beach clean with her parents and has more recently followed in the Duke of Edinburgh's footsteps by taking on the reigns in his carriage driving.

King George V letters patent issued in 1917, assigned a princely status to all children of a monarch's sons.

Edward and Sophie married in 1999 and said they would give their children an earl style title instead of prince or princess to allow them to make their own minds up at 18-years-old.

For the latest breaking news from the Royal Family and stories from the Daily Star, sign up for our newsletter by clicking here.