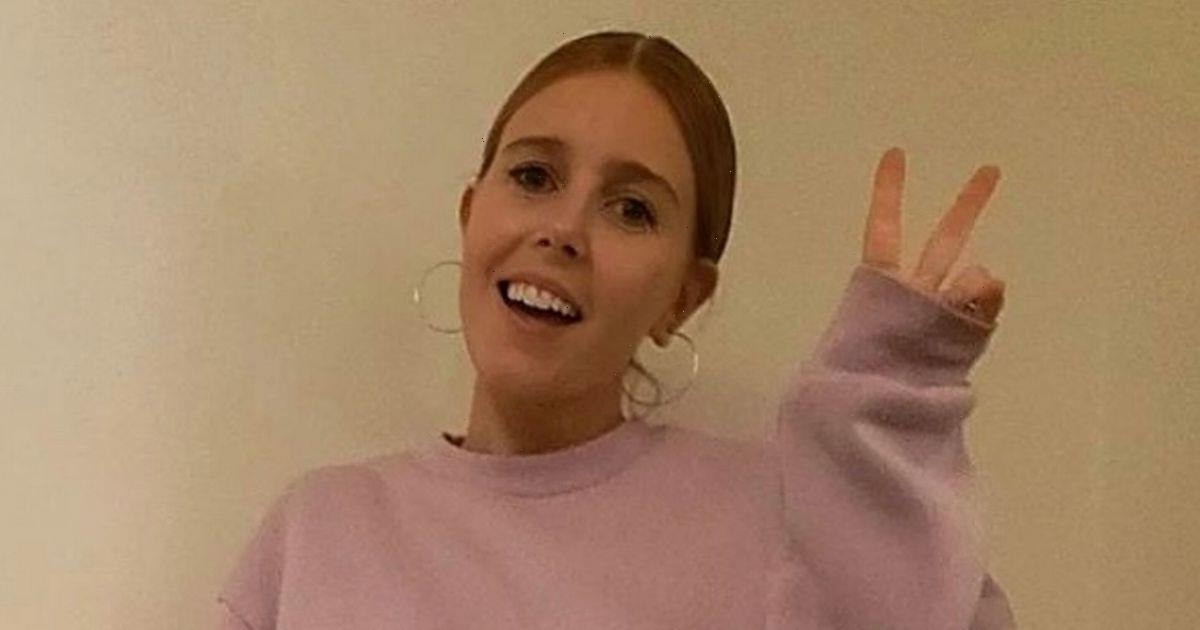 Stacey Dooley has given fans a glimpse of her growing bump after announcing her pregnancy with fans recently.

The documentary maker and her former Strictly Come Dancing pro partner Kevin Clifton told fans they were expecting their first child together, and are due early next year.

Now, the 35-year-old has given fans a little look at her flourishing baby bump, as she posed with a lovely bouquet of flowers from a friend.

Posting on Instagram, Stacey wore a chic pastel ensemble, consisting of an oversized lilac jumper and a pleated skirt.

With the jumper pulled up slightly, Stacey's fans got a glimpse of her growing bump.

The BBC favourite pulled her trademark red locks into a low up-do, with her hair parted down the middle and slicked back around her face.

She added a subtle touch of makeup and flashed up a peace sign as she smiled for the camera.

Some oversized hoop earrings and some mint-coloured trainers finished the comfortable look.

Stacey stood next to a gorgeous bouquet of flowers, with petals of white, pink, orange and peach visible from the shot.

She wrote in the caption: "You sweetheart! @myladygarden. Thank you! So kind. (Also, coincidentally matching the bouquet to the outfit… you've truly outdone yourself!)"

Her florist friend Kai replied: "Eeee congrats on the news."

And someone else told Stacey: "You're glowing girl."

Stacey and her professional dancer other half Kevin announced their exciting news in August with a cute Polaroid photo.

In it, Stacey wore a black top pulled up to reveal her belly, as she placed her hands gently around her bump.

She said: "Gang… we are having a baby! So bloody delighted. Kev, you're magic, I love you."

Stacey added it was "becoming impossible to hide" and that she was going to "scream" if "one more person asks me if I've had my t*ts done in LA".

Kevin shared the same photo and wrote: "We're having a baby! And I think my girl looks beautiful pregnant."

Stacey also appeared on The One Show and spoke of her excitement, saying: "I'm delighted, I can't quite believe it." 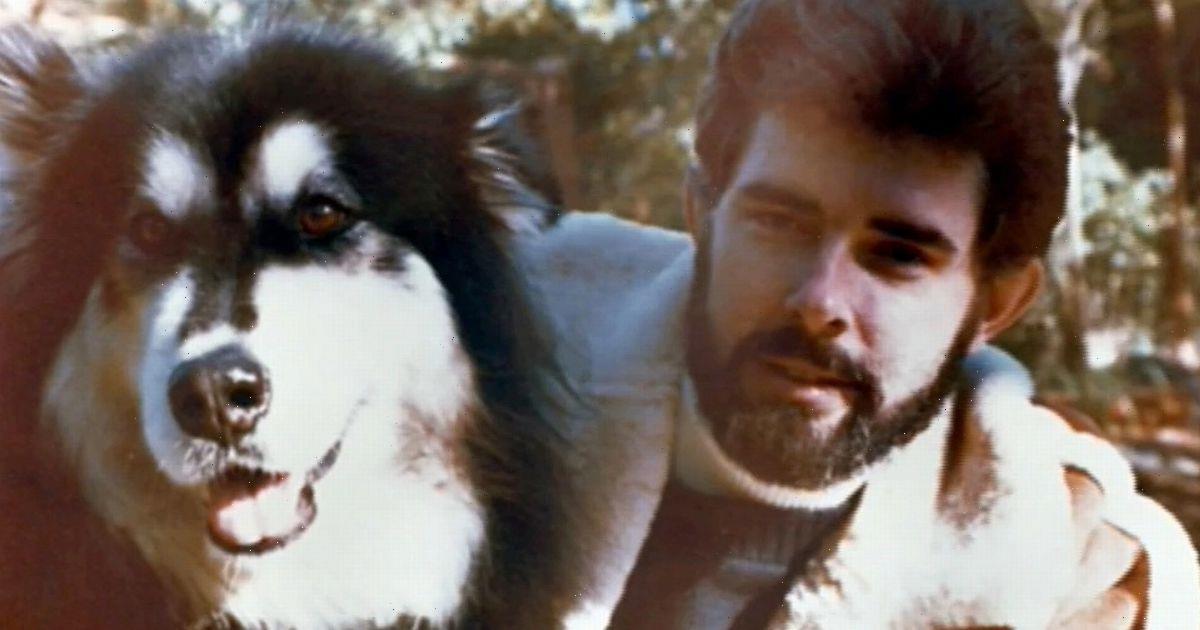 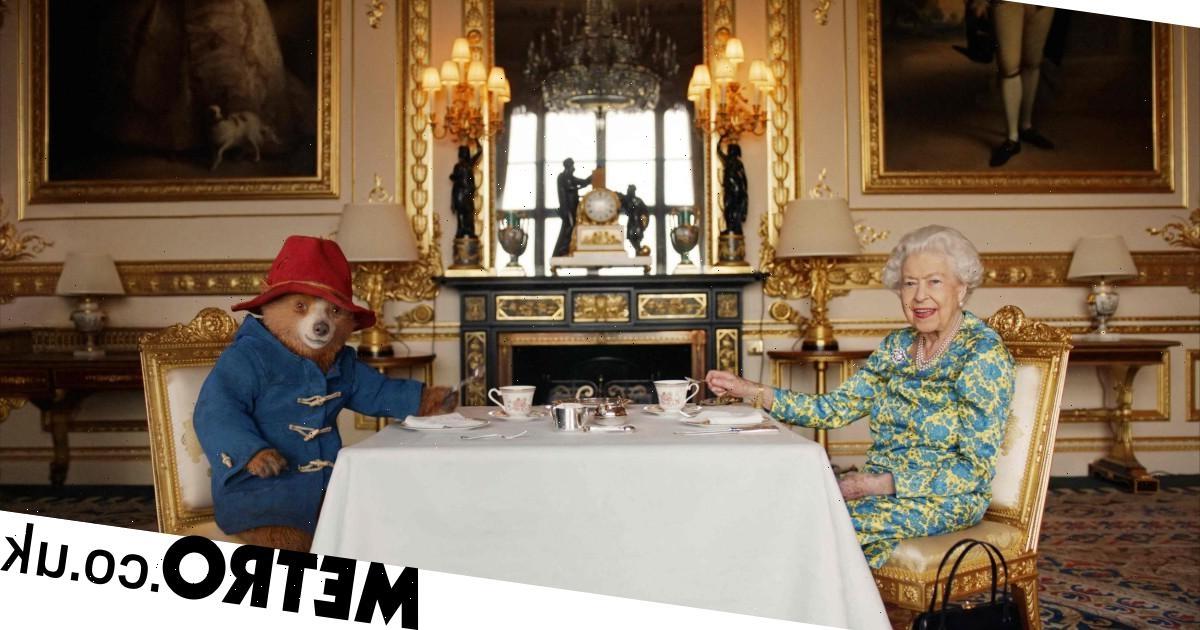