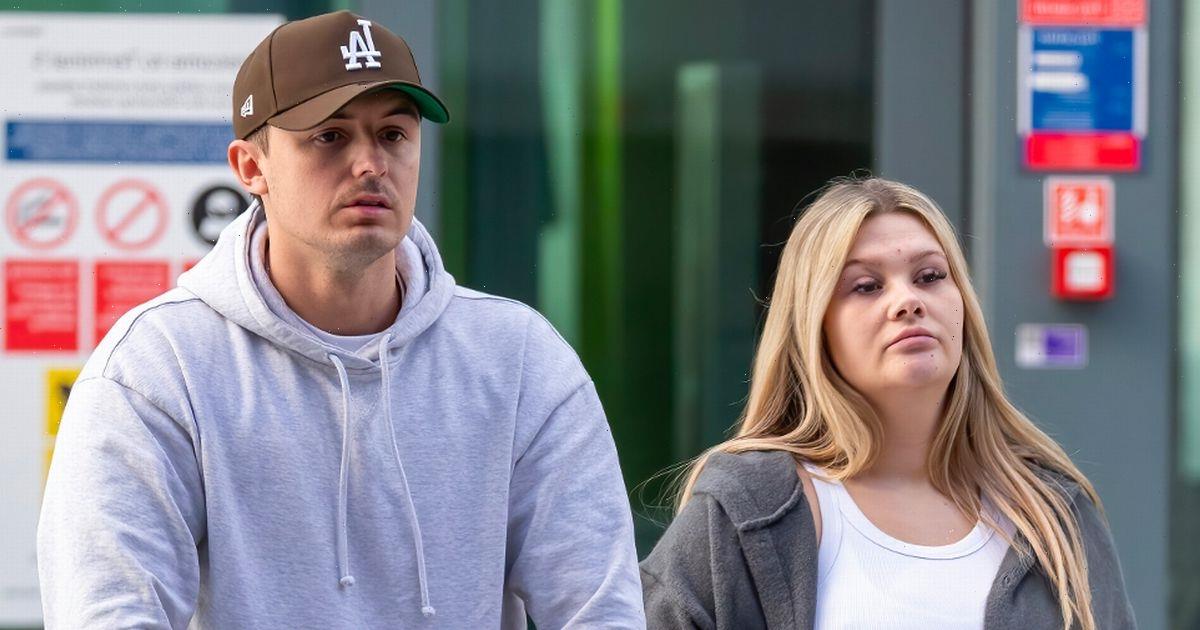 Pregnant Love Island star Shaughna Phillips has been seen with her boyfriend Billy for the first time after revealing she was expecting her first child.

Shaughna, 28, had previously only shared a photo which showed the back of Billy's head, but they were seen looking relaxed and ready to become parents at the airport.

The duo landed back in the UK after enjoying a romantic babymoon in Los Angeles.

Shaughna, who appeared in the first winter Love Island in 2020, made sure her long flight was comfortable as she opted for a cardigan and sweatpants combo.

Meanwhile, Billy went for a pair of khaki cargo pants and a grey hoodie, while also throwing on a baseball cap.

Proving he's a gentleman and looking out for his other half, Billy could be seen pushing the couple's luggage trolley – which had personalised suitcases and Louis Vuitton hold-alls.

Shaughna had somewhat of a social media break while on their babymoon – but it appears as though she hadn't planned to.

Sharing a photo with her 1.4million followers, she said: "I'm having an existential crisis and have not got in a single photo in LA because I legit feel like an ogre.

"Was planning on taking sooooo many pics and having so much to show you guys and it's just not worked out like that yet, hopefully I snap out of this funk. Ugh hormones and swollen feet and jet lag with a sprinkling of big belly is not a good combo lol."

However she did open up about her trip in her OK! column, saying: "This trip has been a little different. For one thing, I packed for comfort and it's not my normal wardrobe.

"I usually get so excited over my holiday wardrobe. I love picking out the clothes I'm going to wear. But this time I haven't been able to. I can't really complain, but it was a bit rubbish."

Shaughna shot to fame on Love Island in 2020, the first ever winter series which was eventually won by Paige Turley and Finn Tapp.

During her time on the ITV2, Shaughna had one of the most iconic moments, in which her then-partner Callum Jones returned from Casa Amor with a new girl, Molly Smith.

She was then dumped from the villa, just days before Callum and Molly were too.

Love Island returned for a new winter series this week, with Maya Jama taking up the hosting spot for the first time. 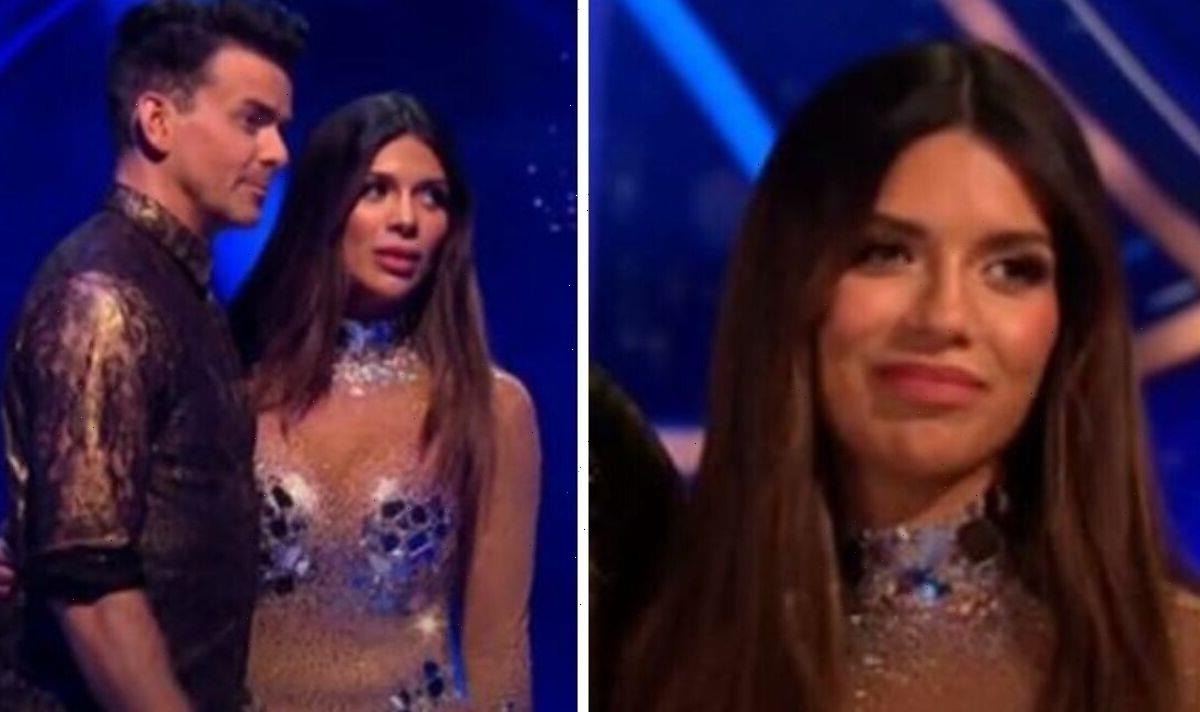