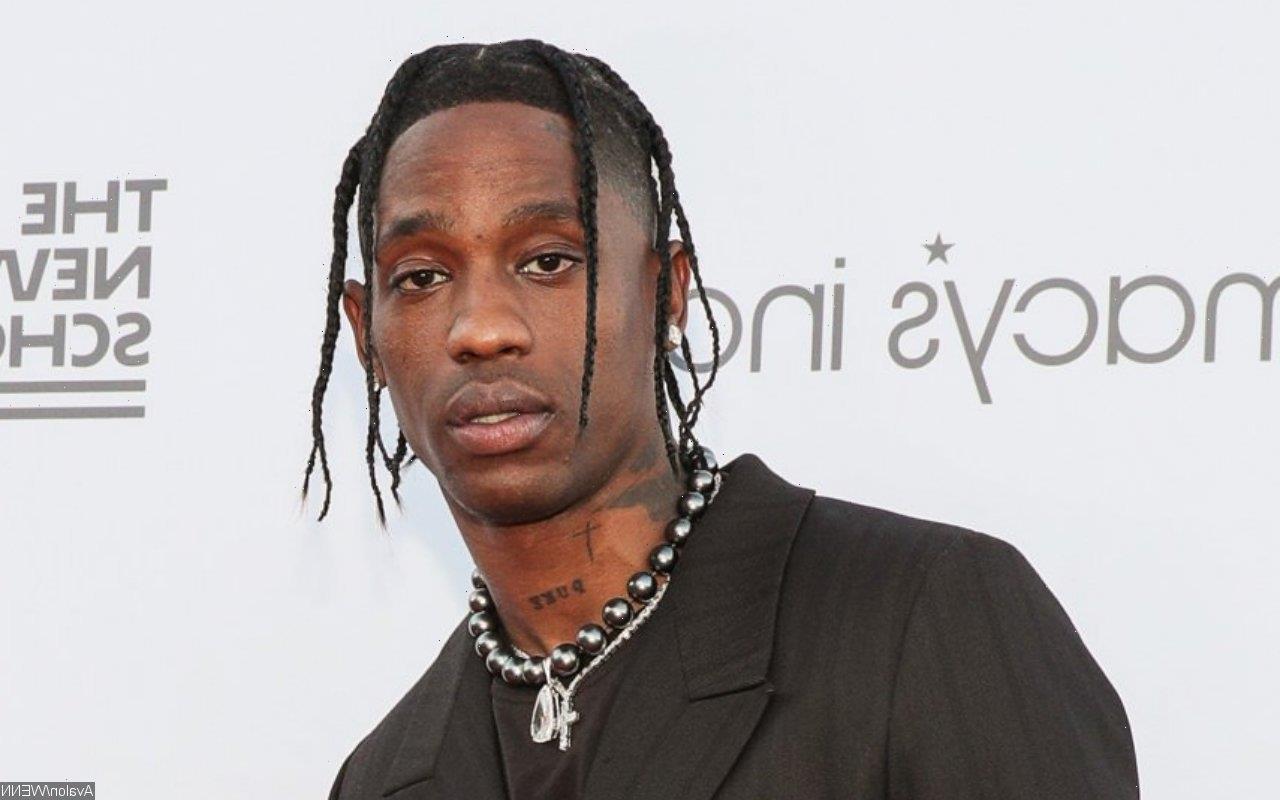 Houston Police Chief Troy Finner says in a statement that he had a ‘brief and respectful’ meeting with the ‘Sicko Mode’ rapper to ask him to work with HPD for all events before the festival.

AceShowbiz -Houston Police Chief had indeed warned Travis Scott (II) of the danger that might arise during his concert prior to the mass casualty. Chief Troy Finner has released a statement confirming a report that he met with the rapper to express his concern about “public safety” prior to the Astroworld Festival that left 8 people dead and many others injured.

“I met with Travis Scott and his head of security for a few moments last Friday prior to the main event,” Finner said in the statement posted on the Houston Police’s official Twitter account on Monday, November 8. He went on to shed light on what was discussed, “I expressed my concerns regarding public safety and that in my 31 years of law enforcement experience I have never seen a time with more challenges facing citizens of all ages to include a global pandemic and social tension throughout the nation.”

He continued, “I asked Travis Scott and his team to work with HPD for all events over the weekend and to be mindful of his social media messaging on any unscheduled events. The meeting was brief and respectful, and a chance for me to address my public safety concerns as Chief of Police.”

The police chief also stressed that “our criminal investigation continues” and asked the public “to be considerate for the grieving families during this incredibly difficult time. Please continue to lift them up in prayer.”

The New York Times was the first to report that Finner visited Travis in his trailer to express concern over the “energy in the crowd.” The chief reportedly attributed the energy to the pandemic, the fact that tickets went for hundreds of dollars and the event itself had a history of crowds that were difficult to control.

The chief may have grown anxious about the crowd because some people who wanted to get in before the concert started knocking down barricades. The chief, however, never told Travis to pull the plug on the show.

Furthermore, the “Antidote” spitter was never told to stop the show prior to 10:10 P.M., despite police and firefighters having declared a “mass casualty” event at 9:38 P.M., 32 minutes after his set began, according to TMZ. Sources told the site the fire marshal was also mum.