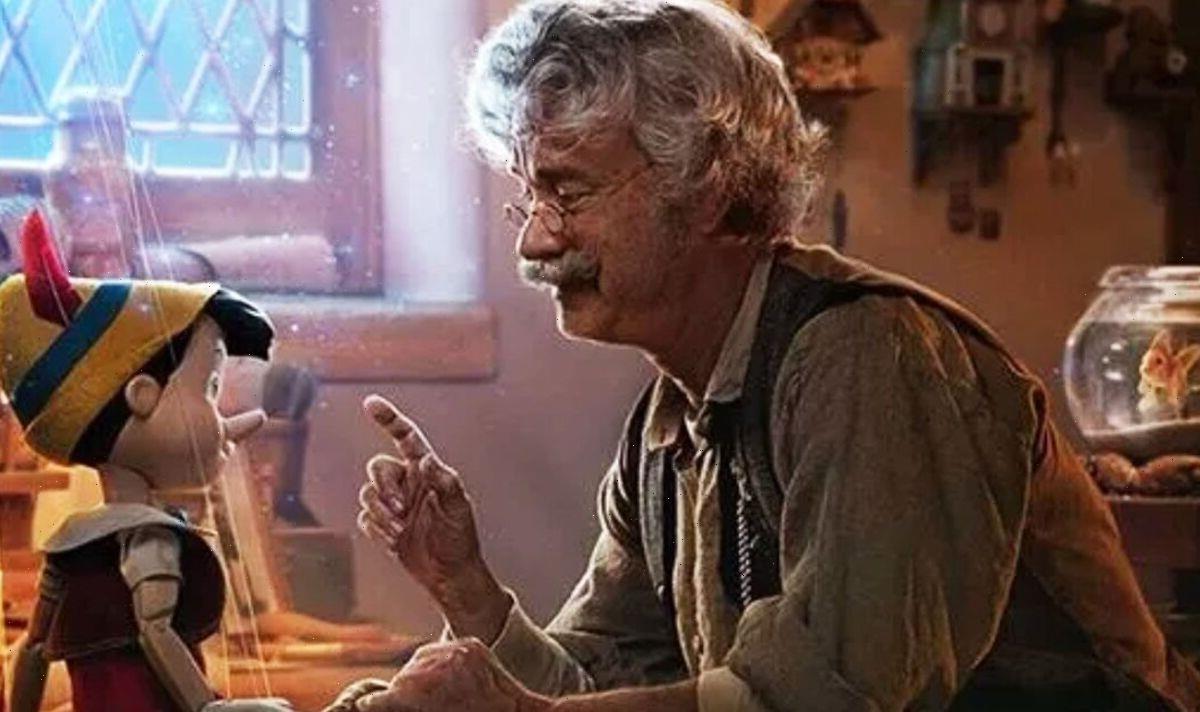 The Disney+ teaser trailer for 'Pinocchio'

It’s the biggest week of the year for The House of the Mouse. Today’s Disney Plus Day is marked by the premiere of the new Pinocchio on the streaming platform, alongside the release of recent big-screen blockbuster Thor: Love and Thunder. At the weekend, D23 will take place in the US. It is the biennial presentation of all the biggest upcoming projects, with all eyes, as always, on the latest breaking news about the Star Wars and Marvel universes.

It all kicks off today with the classic tale of a puppet maker whose longing for a son magically breathes life into one of his wooden creations. The pedigree cast and veteran director Robert Zemeckis promised great things for the update of the beloved 1940 cartoon, based on the 1883 Italian children’s novel The Adventures of Pinocchio by Carlo Collodi. Walt Disney’s second feature film was a mammoth box office smash, taking over $160million on a $2.6million budget. So how does the new version compare?

The film currently sits with a disappointing 30% approval aggregate on Rotten Tomatoes, and this is what the critics had to say…

DAILY EXPRESS ONLINE:  We’re still waiting for a really good reason why Disney keeps remaking iconic cartoons that continue to stand the test of time.  This one has charming moments and typically charismatic performances from Tom Hanks, Luke Evans and a scene-stealing Cynthia Erivo as The Blue Fairy. However, the special effects are uneven, the pacing is worse and it has little of the original’s devastatingly palpable sincerity or emotional wallop.

WALL STREET JOURNAL: The Blue Fairy may have brought life to Pinocchio, but no one here is delivering anything particularly fresh.

BOSTON GLOBE: The remake is poky and overstuffed. It’s also 17 minutes longer than the 1940 original. Granted, eight minutes of that is closing credits, but still. Pinocchio’s nose isn’t all that’s wooden and too long here. 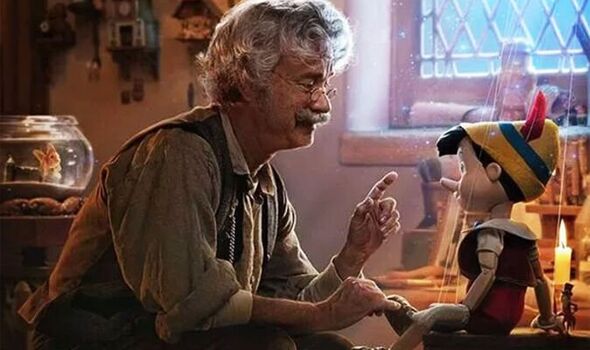 THE TELEGRAPH:  This recreation of the 1940 masterpiece, courtesy of Robert Zemeckis, is an insult to its memory, and a dead-eyed exercise in box-ticking… (A) garish, dead-eyed exercise, which recreates the 1940 masterpiece largely scene for scene, albeit with a handful of instantly forgettable minor detours… It can’t be over-stressed just how badly the do-it-again-but-photoreal approach backfires. The design of Pinocchio himself is so soullessly close to the original he doesn’t even look like a puppet, but a piece of official Disney Pinocchio merchandise.

EMPIRE MAGAZINE: Though not without charm, and some splendid CGI, this scattershot grab-bag of good intentions results in a bit of an emotional flatline. This puppet will not tug on your heartstrings. 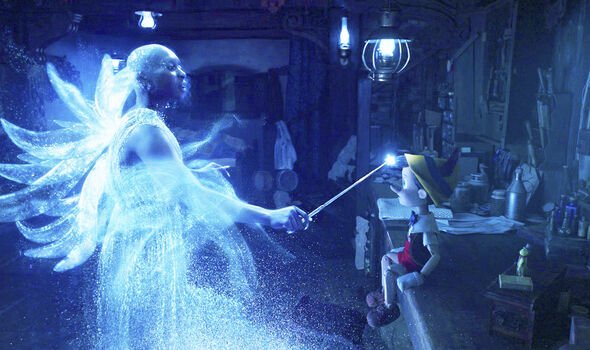 TOTAL FILM: Jiminy notes that “many stories have been told about Pinocchio”, but this one doesn’t do enough to update the core tale at the center or overcome narrative issues that sometimes jumble the story. The result is another enjoyable yet flawed addition to Disney’s live-action catalogue, with stunning visuals that capture the magic of the original but ultimately fail to keep up the pace.

CHICAGO SUN-TIMES: Every frame of Pinocchio is filled with rich and lush detail — at times this almost looks like a 3-D film — and the performances, whether live action or voiced, are universally excellent.

PINOCCHIO IS AVAILABLE NOW ON DISNEY PLUS 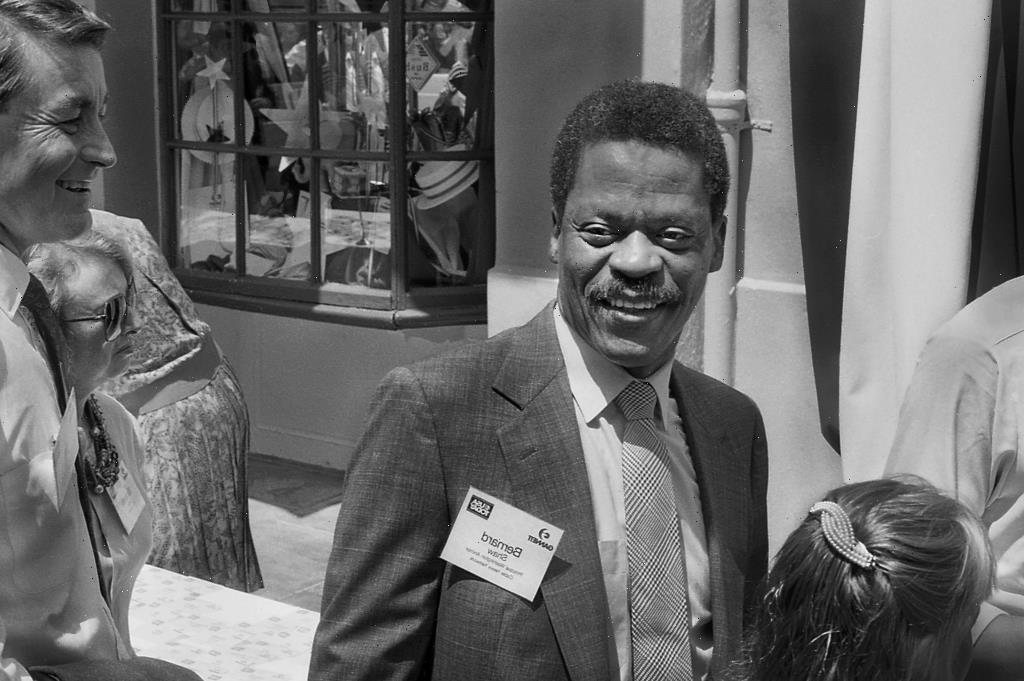