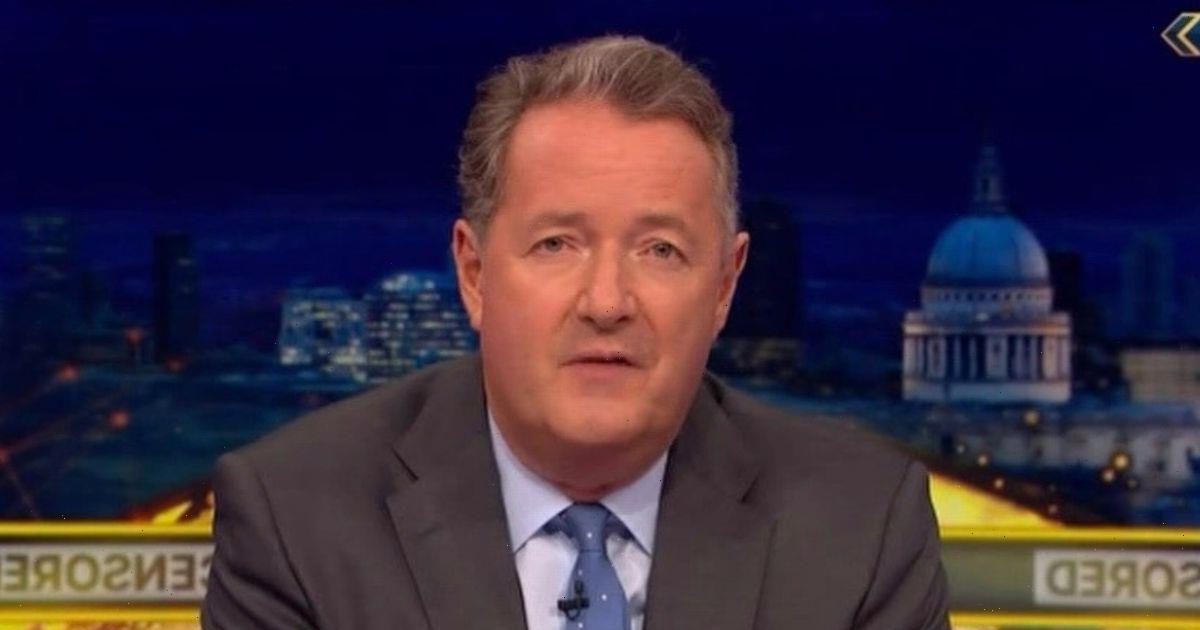 Piers Morgan has hit out at Amber Heard and told her to "stop playing the victim", after she claimed the social media representation of her trial against Johnny Depp had not been fair.

The Aquaman actress gave her first sit-down interview since losing the high-profile defamation case brought by her ex-husband.

In the exclusive interview with NBC's Savannah Guthrie – which is set to air in full on June 17 – the 36-year-old addressed the way the trial was discussed online.

In a preview for the hour-long interview, Amber said: "Even if you think I’m lying, you still couldn’t look me in the eye and tell me that you think on social media there’s been a fair representation.

"You cannot tell me that you think this has been fair."

He said: "The jurors didn’t read any of the social media stuff, they listened to the evidence and concluded she was lying.

"I suggest it’s time for Ms Heard to stop playing the victim."

Amber also said that she doesn't blame the jury for their verdict.

She said: "I don’t blame them. I actually understand. He’s a beloved character and people feel they know him.

A spokesperson for the actress said in a statement: "Johnny Depp’s legal team blanketed the media for days after the verdict with numerous statements and interviews on television, and Depp himself did the same on social media.

"Ms Heard simply intended to respond to what they aggressively did last week; she did so by expressing her thoughts and feelings, much of which she was not allowed to do on the witness stand."

Seven jurors unanimously found that Heard had defamed Depp, 59, in a 2018 Washington Post op-ed she wrote titled "I spoke up against sexual violence – and faced our culture’s wrath. That has to change".

Although Depp is not mentioned by name, he sued Heard for $50million (£41m), with his lawyers arguing that the article falsely inferred he was abusive during his marriage to Heard.

Heard countersued Depp for $100m (£83m), saying he created a "smear campaign" against her.

Heard was also awarded $2m (£1.7m) in compensatory damages in relation to comments from Depp's lawyer Adam Waldman where he called Heard's abuse allegations a "hoax".