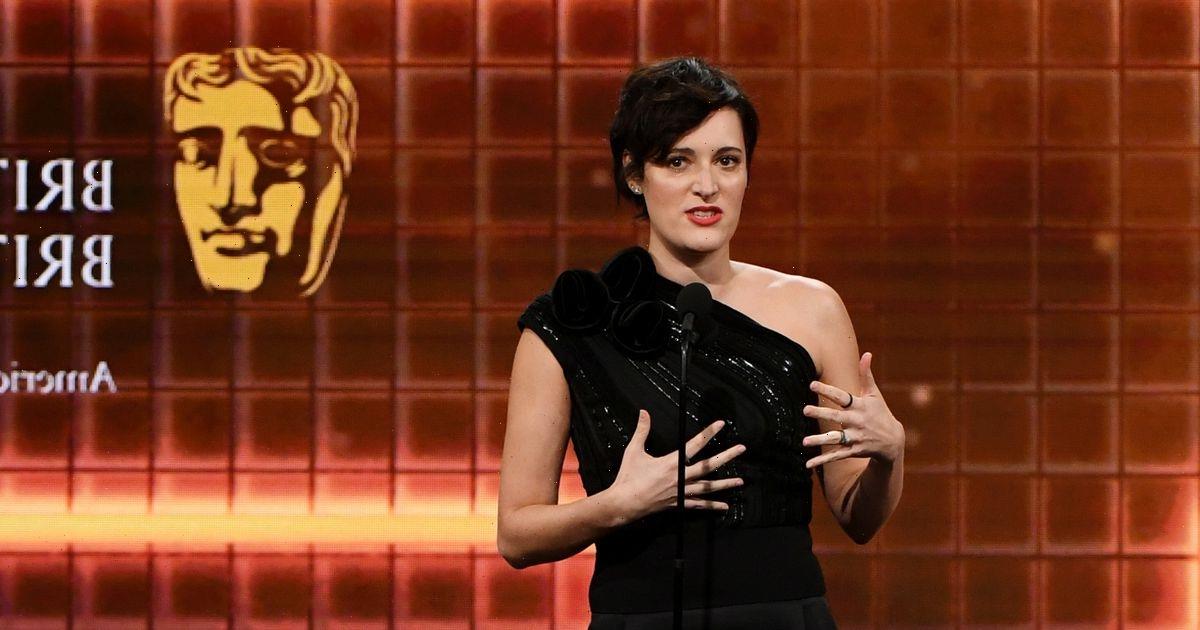 Self-described as an "appalling actress", she has won multiple awards both in the UK and overseas, broken records, and challenged taboos in her career so far.

Despite the fame, Phoebe has kept her personal life relatively private, but she has been open about how much inspiration she takes from her "outrageous" mother, and that she is close to her sister and brother.

On her 37th birthday, let's take a look at what she has achieved in her impressive career so far.

Who is Phoebe Waller-Bridge?

Phoebe Waller-Bridge studied at the Rada stage school in London in 2006, and after leaving, she expected to only be able to act in Shakespeare plays because of her posh accent.

Phoebe grew up in Ealing, North West London, in a red-brick home reportedly worth £2.3 million.

Her mother Teresa worked in a sixth-form college, and then at the Ironmongers' Company, and her dad Michael co-founded Tradepoint, the first fully electronic stock market, and the pair split when Phoebe was a teenager.

According to The Sun, the Fleabag writer said that her mother told her: “You can be whatever you want as long as you’re outrageous.”

She has a 31 year old brother named Jasper, and a sister, 34, named Isobel.

What is Phoebe Waller-Bridge known for?

Fleabag, a comedy that follows a women as she navigates life through London while coping with tragedy, was co-written with Vicky Jones.

The script was originally turned into a one-woman show where it won the Fringe First award at Edinburgh in 2013.

Three years later, the first series of the BBC adaptation of Fleabag was screened in BBC, over six episodes and was quickly met with huge support.

In 2019, it went on to win four Emmys, including best comedy series, and best lead actress in a comedy series.

In the same year, Fleabag was brought back to the stage as a one-woman show but this time in New York at the SoHo Playhouse.

Discussing the show, she said: “It feels like, recently, a lot of female anger has been unleashed. Articulated anger. Which is exciting for me because I’ve always found female rage appealing.”

When discussing her shows, that often feature strong, and quite frankly messy, women, she said that she writes what she wants to watch.

She said: “I’m always satisfying my own appetite. So I guess that means transgressive women, friendships, pain. I love pain.”

In a slight change of pace, Phoebe also took on the role of a droid in the Star Wars film, Soho.

Who is Phoebe Waller-Bridge currently dating?

They are a private couple, and the actress has admitted in the Telegraph that she keeps her writing and work, separate from her boyfriend.

In 2017 Phoebe split from her husband of three years, documentary maker Conor Woodman, whom she married in 2014.

She met her former husband in 2012, after he saw her in a play and tracked her down.

What is next for Phoebe?

A new secret project with Amazon Prime has reportedly been green lit, with plans to begin filming later this year.

Phoebe has an overall deal with the studio which was signed in September 2019 after the success of Fleabag season two.

This new series is included in that contract, and while any specific details about the show are under wraps, we can be sure it will be memorable.