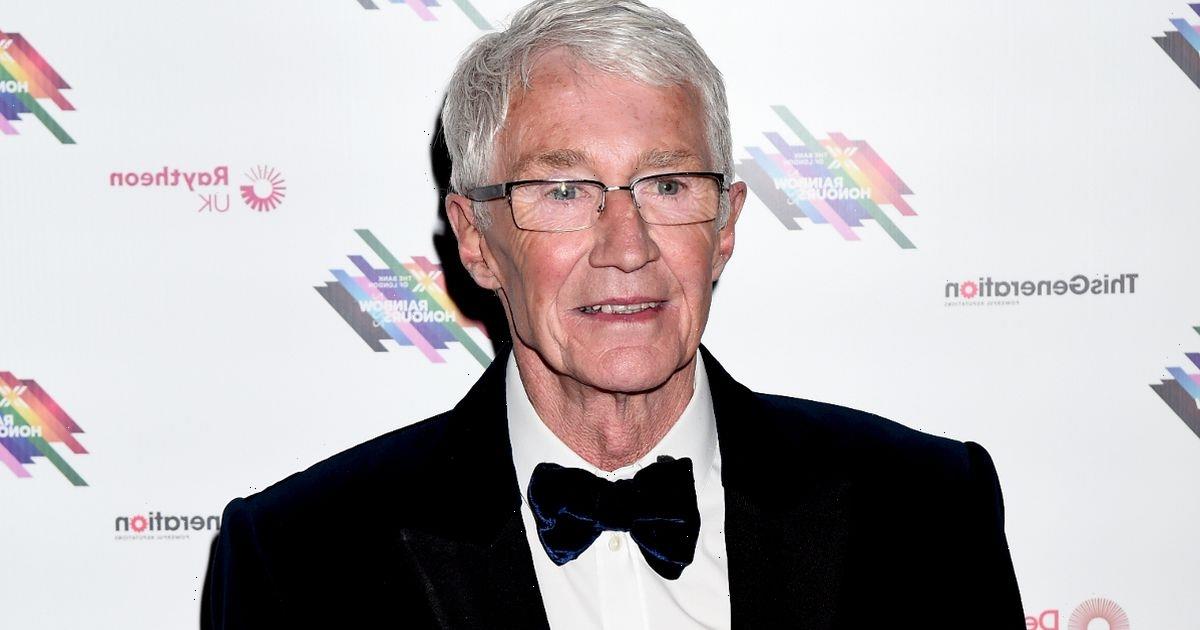 Paul O'Grady is stepping down from his show on BBC Radio 2.

The longtime comedian and host usually presents the Sunday afternoon slot from 5-7pm on the station but now the network has announced he has decided to permanently step down from his show.

Paul’s last programme will be on Sunday 14 August as he comes to the end of his current 13 week run of shows.

READ MORE: Paul O'Grady leaves fans devastated as he announces show will be pulled from air

Paul reflected on his time at the station in a poignant statement as he said: “I’ve loved doing my Sunday afternoon show for the last 14 years and I’m going to miss my listeners as well as the fun I’ve had with my producer Malcolm Prince, but I feel that now is the right time to go.”

Head of Radio 2, Helen Thomas says: “I’d like to thank Paul for so many years of his brilliant Sunday afternoon show. I’m sorry to see him go, but I wish Paul the very best of luck for the future and hope to work with him again as the door is always open to him here at Radio 2.”

Paul originally launched his weekly show in the afternoon weekend timeslot back in 2009.

He was also popular with listeners for hosting his Christmas Day special on the network which featured messages and dedications from listeners all over the world, as well as an eclectic seasonal playlist.

His final show will feature all his usual features including a Lost TV Theme, the Thank You Letter of the Week and an unexpected playlist.

His producer Malcolm Prince is also set to pick another unsuitable song for a wedding anniversary, and there's a dubious Cocktail recipe.

The BBC Network also announced that Rob Beckett is set to return to the Sunday afternoon slot for his next run of 13 shows but future long-term plans for the slot are yet to be announced.

This see's more talent exit the corporation as earlier this month, long-running presenter Vanessa Feltz also departed the station along with stepping down from her breakfast show on BBC Radio London.

Emily Maitlis, Jon Sopel, Chris Stark and Lewis Goodall are other names who departed the BBC in favour of new projects for Global.