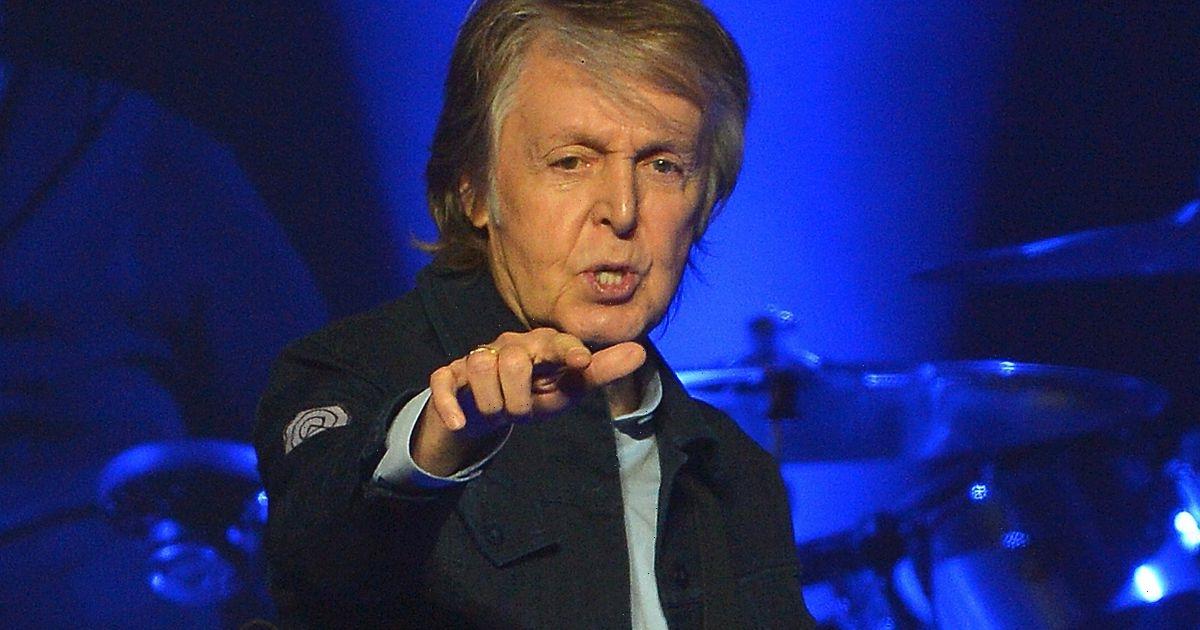 Sir Paul McCartney has reignited his feud with The Rolling Stones – by branding them a "blues cover band".

The Beatles legend says his band drew upon wider influences while The Stones were “rooted” in the Blues.

The legendary chart-topping groups have had a rivalry for around 60 years – with fans usually firmly in one camp or the other.

When asked about the comparisons and whether The Fab Four drew on a “broader range of musical language”, Macca, 79, told the New Yorker magazine: “I’m not sure I should say it, but they’re a blues cover band — that’s sort of what the Stones are.

“I think our net was cast a bit wider than theirs.” His latest jibe came after he claimed last year “the Beatles were better” and the Stones envied them because all four members could sing.

He said: “The Stones are a fantastic group, I go and see them every time they come out because they’re a great band and Mick can really do it, the singing and the moves and everything, Keith, Ronnie, and Charlie, they’re great, I love them.

“Their stuff is rooted in the blues, when they’re writing stuff it’s to do with the blues, whereas we had a little more influences. Keith once said, ‘You’re lucky man you have four singers in your band, we’ve got one’.

“I love the Stones but I’m with you, the Beatles were better.”

But Stones front man Sir Mick Jagger, 78, hit back at the time, insisting there was “no competition” because the Beatles split up 50 years ago and his band was still going.

He said: “That’s so funny. He’s a sweetheart.

“There’s obviously no competition … One band is unbelievably luckily still playing in stadiums, and then the other band doesn’t exist.”

“The big difference, though, is that The Rolling Stones is a big concert band in other decades and other areas when The Beatles never even did an arena tour. They broke up before the touring business started for real.

“The Beatles did that [Shea] stadium gig in 1965. But the Stones went on. We started stadium gigs in the 1970s and are still doing them now.

“That’s the real big difference between these two bands.”

Sir Paul, who has released a new coffee table book The Lyrics, caused a stir earlier this week by claiming John Lennon caused the Beatles’ break-up – and not him.

It was previously thought that Macca had caused the split after releasing a solo album in 1970 and saying he was on a “break” from the rockers.

But in a BBC interview to be shown later this month, Sir Paul said: “I didn’t instigate the split. That was our Johnny.

“I am not the person who instigated the split.

“Oh, no, no, no. John walked into a room one day and said, ‘I am leaving the Beatles.’ And he said, ‘It’s quite thrilling — it’s rather like a divorce.’

“And then we were left to pick up the pieces.

“The point of it really was that John was making a new life with Yoko, and he wanted … to lie in bed for a week in Amsterdam for peace. You couldn’t argue with that.” 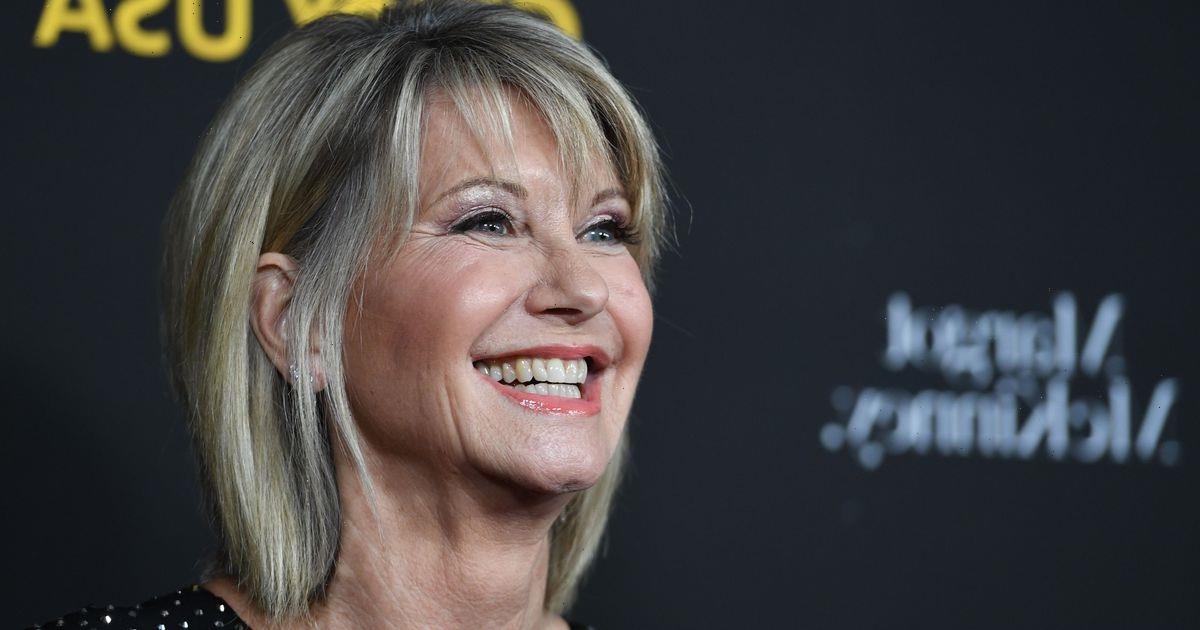