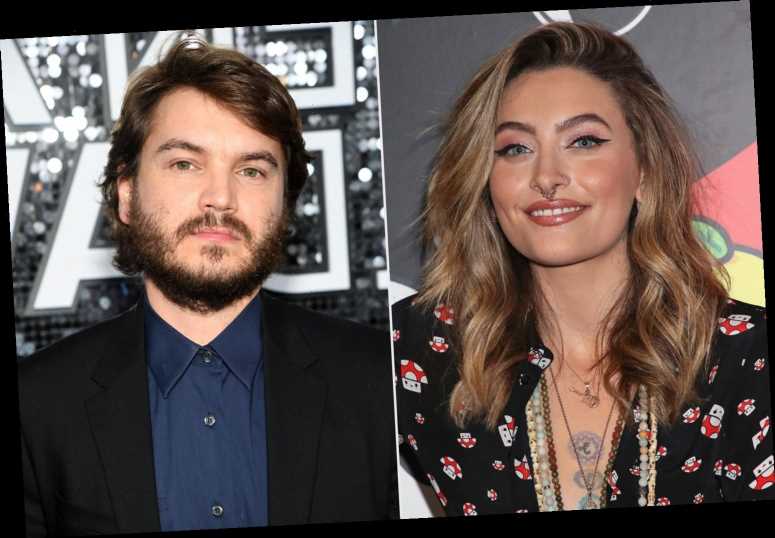 Paris Jackson and Emile Hirsch are not dating.

After Hirsch, 35, posted a selfie with Jackson, 22, on Instagram — with the caption "Hiding out with you" — many fans began to speculate that the two are dating. However, a source clarifies to PEOPLE that the two are "just friends."

"They're just friends … homies," the source tells PEOPLE. "They've been friends for a long time."

Jackson also slid into the comment section to defend their friendship after a social media user said that "this relationship makes me uncomfortable."

"He's actually one of the youngest homies of mine," she wrote. "One of my best friends is in their 50s. You probably don't have friends older than you because elders may find you annoying or immature lol."

"Not to mention another close friend of mine is 76. age is but a number, i enjoy the company of people of all ages," she added in a second comment. "I am the student and teacher of people from 5 years younger than me to 50 years older than me. nothing wrong with that."

On her Instagram story, Jackson also reposted a meme that showed a character with the question "Is that your new BF?" chasing someone with the fragment "P just taking a pic with [a] guy."

Last month, Jackson spoke to C Magazine, where she opened up about feminism and living in today's day and age.

"I am happy to be alive during this time of human rights and feminism. I feel like we are on the brink of a huge awakening," she said. "I'm also alive at the same time as my musical heroes, and I got to work with them on this album."

"I don't really see the point of having such a [big social media] platform if it's just going to be about me, me, me the whole time," she said elsewhere. "I want to leave this place a better world than when I came into it, use my platform to uplift causes, whether it be the environment, animal rights, human rights, feminism. … I want to play my part."