One Direction was formed back in July of 2010. To commemorate this momentous occasion ten years on, the band have been happy to oblige fans with a month of celebration and events surrounding the band and their content. The content began with a brand new website dedicated to all things 1D – providing some unseen clips and all their music.

As Harry Styles, Liam Payne, Niall Horan, and Louis Tomlinson all chimed in online with their thanks to the fandom, the celebration continues.

While a release schedule for One Direction’s celebration has not been revealed just yet, fans are anticipating quite the stir of content going forward.

Now, it has been revealed One Direction’s Where We Are Tour – Live from San Siro Stadium has been released online.

This free video is perhaps one of the most iconic performances by the band members, and indeed went down in history as one of their best known shows. 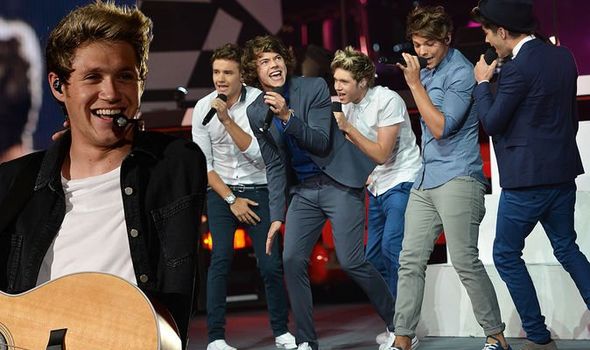 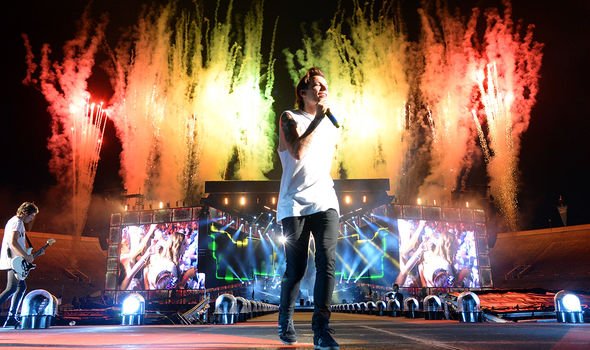 However, there is a huge catch for fans, that they may not be too happy about.

The incredible tour film which captured the essence of the band’s incredible performance and fandom is only available on the official One Direction YouTube for 24 hours.

Yes, unfortunately fans will only have exactly one day to watch the film for free before it disappears once again.

Of course, this is only one of the two concert films the band made – with the other being the This Is Us tour. 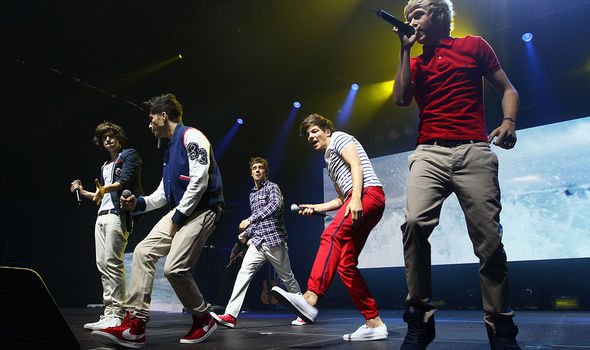 As the ongoing celebrations are changing each day, will the next tour film be placed online as well?

Fans were not too happy about the film being taken off the YouTube channel, with a number of them calling for it to stay.

One wrote: “The fact that One Direction will only have the Where We Are Tour video up for 24 hours only p****s me off.”

Another said: “Where we are – live in San siro stadium is on repeat ’cause after 24 hrs it’s gonna be deleted. Lads I miss you so bad :(.”

With a third crying out: “@onedirection please don’t delete the where we are tour video.”

Hopefully, fans will have lots to look forward to in the coming weeks to continue the celebration of One Direction’s birth.

Earlier this month the band all praised its fandom for their constant support – except Zayn Malik.

Now, new reports suggest Malik avoided commenting on the celebration because he wants to “cut ties” with the band.

According to The Sun, a source has supposedly explained why Malik didn’t chime in with any nods to the fandom at all.

The source said: “Zayn is of course grateful for One Direction for giving him the platform it did, but he’s a solo artist now.

“He’s working on new music and wants to cut ties so he’s taken seriously in his own lane.”

One Direction: Where We Are Tour – Live from San Siro Stadium is available on YouTube now.