Breaking News
Is Sally Webster going to be Ray Crosby's next target in Corrie? Debbie persuades her to sell her house
Queen of the South: What is James Valdez star Peter Gadiot’s nationality?
Getting Lost Helped V.E. Schwab Find the Idea for Her 20th Book
Bill Maher says Ruth Bader Ginsburg 'should've quit' under Obama: She didn't 'take the hint'
Skip to content

One Direction have a number of hits under their belt. The five members of the band have seen a huge amount of success over the course of their careers, with many hit songs that have lasted the test of time.

Despite this, a number of the songs have different meanings that many fans do not know about.

Now it has been revealed how one of the band’s huge hits is actually an ode to a popular fast food chain.

Fans will recall the 2013 documentary about the boyband showed off a different side to the quintet.

Harry Styles, Liam Payne, Zayn Malik, Louis Tomlinson and Niall Horan were all front-and-centre for a number of their quirks. 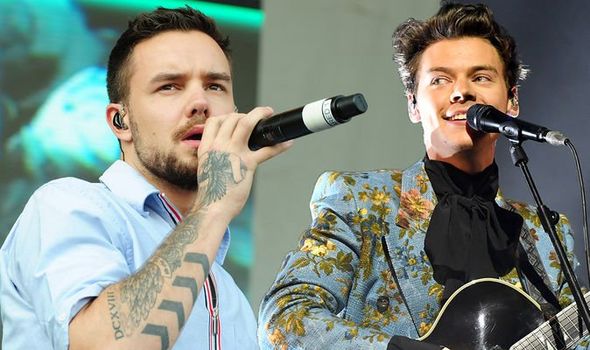 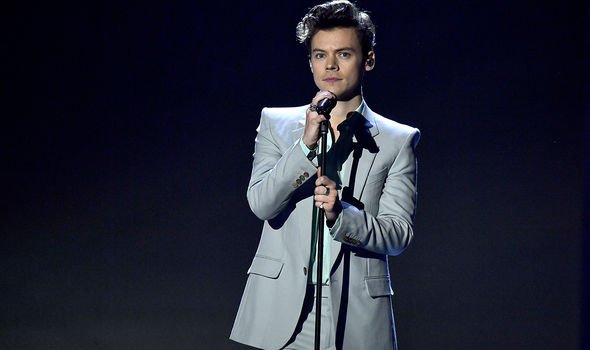 Throughout the documentary viewers were given an insight into how the minds of the band worked.

And one clip saw them discussing the real meaning behind one of their biggest songs.

The clip shows Liam holding a microphone and talking about his favourite memories in the band.

During the chat he divulged that Midnight Memories has some ties to the band’s favourite fast food snack. 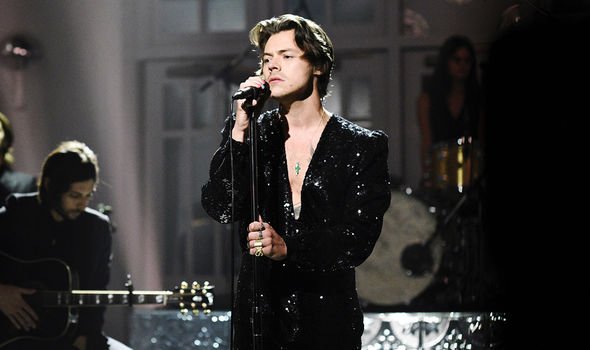 To which he explained: “We haven’t told anyone this, really, but the first inspiration for Midnight Memories was KFC. True Story.”

Going on to detail the thought process behind the song, he added: “How did it go? The chorus originally was ‘I love K-F-C!’ and that’s how we wrote the song.”

Harry couldn’t help but smile in confirmation, before he, Louis, and Zayn chimed in with comments consisting of: “That is true!” before the band went on to laugh at the anecdote.

Harry featured as one of the main sets of vocals in the song, showing off how involved in the process he was.

While the team have gone on to break records with their music, this is certainly a comical tale that fans will know and love.

Recently Harry Styles left fans shocked as it was revealed he is arguably the most successful directioner of the band.

Each member of the band have gone on to make something of their own solo career since 2016.

But it has now been revealed that Styles has gone on to do the best since the split.

Styles has achieved a number of number 1 singles, as well as a high-performing album.

On top of this, the young star has worked with Christopher Nolan on the Academy Award Winning film Dunkirk, which surely raised his notoriety.

His incredible music career and his blossoming film career must have added to his wealth.

According to The Sun the star has accumulated a hefty £63 million in net worth.

This is leaps and bounds more than his bandmates, the closest of whom have come to £50 million.