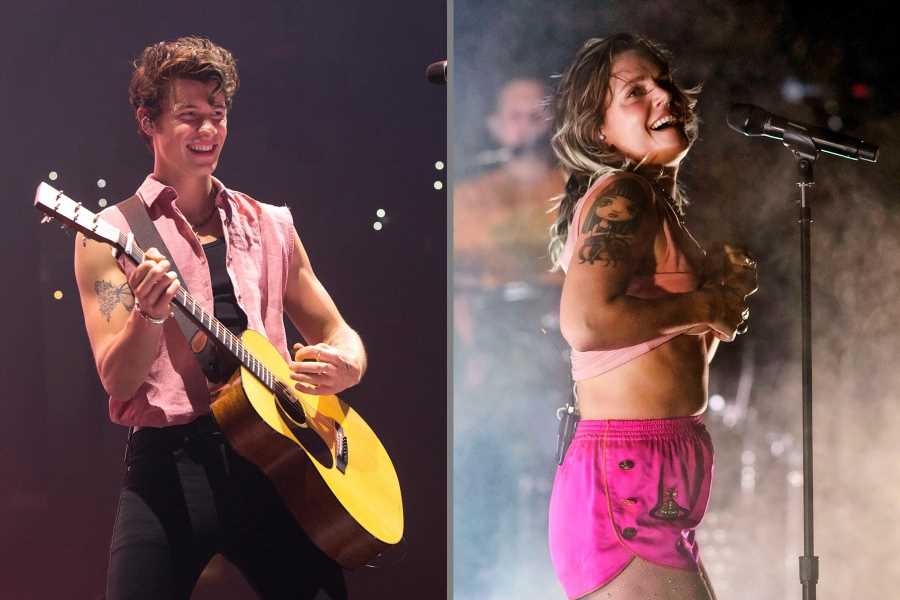 The National Independent Venue Association (NIVA) has announced a second round of NFT fundraising for independent venues in partnership with Goldflyer, after raising over $200,000 in NFT sales earlier this month.

“I’m so thrilled to be able to support independent venues like the historic Troubadour with this fundraiser,” Mendes said in a statement. “We are all missing live shows right now, and we need to make sure when touring comes back, that the venues we all love have the support they need to stay open, especially the small independent venues that fuel new artists breaking and earning a living.”

NIVA president and First Avenue owner Dayna Frank said: “This NFT drop included such an incredible collection and the fact that so many of the winning bids were placed by artists who have connections to the independent venues, it’s just really special. Now, these artists are stepping up and supporting the cause even further with this additional NFT portrait drop benefitting NIVA. It’s an honor.”