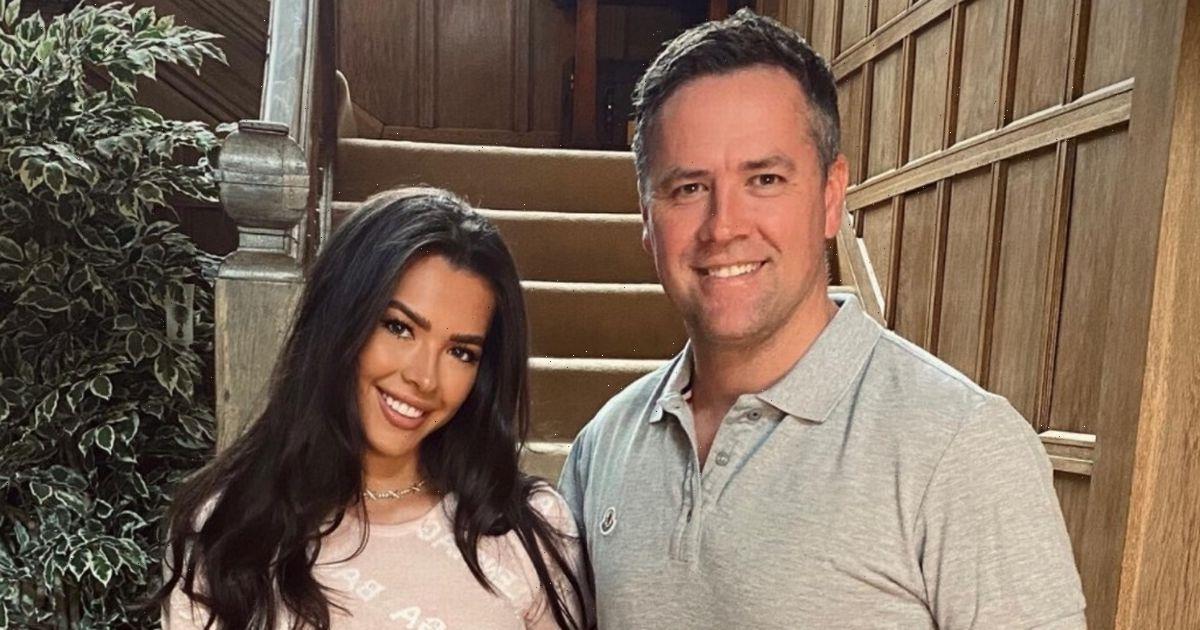 Michael Owen’s daughter Gemma Owen has been confirmed as one of the contestants on Love Island this year.

The former professional footballer previously gave vague answers when he was asked about whether his daughter would be heading to the villa, but now it’s been officially announced that she will join the Love Island 2022 cast.

Speaking about her dad’s reaction to her joining the show, Gemma told the Mirror that he was "very supportive" and that he told her: “You know how to behave. You just go and do it.”

Michael Owen had a massively successful footballing career, but his move to punditry hasn’t been the smoothest.

We’ve taken a look back on the former pro’s career, including his most embarrassing commentary moments.

Michael Owen has had a fantastic career as a professional footballer, playing as a striker for Liverpool, Real Madrid, Manchester United and the England national team, and had some truly iconic moments.

But in 2013 Owen decided to retire from football. Not wanting to leave the sport completely, he decided to give punditry a go, and… let’s just say it's not gone great for him.

It turns out that just because you’re a good player, doesn’t mean you’ll be a good commentator.

During his nearly decade-long career commentating on matches, Owen has produced a stream of poorly thought-out sentences, subjecting himself to some very embarrassing moments.

Despite the reputation he’s developed as a commentator, there is a bright side to Owen’s punditry: it’s provided some truly hilarious moments.

Here’s a round-up of some of his best quotes.

1. “That would’ve been a goal had it gone inside the post.”

Perhaps his most famous piece of commentary, fans were impressed to see that the former Liverpool striker knew how goals work.

2. “Footballers these days often have to use their feet.”

It looks like back in Michael’s day footballers didn’t need to use their feet?

This was another classic in which Owen showed off his expert knowledge of the beautiful game.

The man’s not just an expert when it comes to football, he’s also knowledgeable about the weather.

He might know how goals are scored and how winning a match works, but this comment led viewers to believe that Owen might need another lesson on how handballs work.

It looks like Owen got his sayings confused here.

Owen’s description of Manchester United’s Anthony Martial when he scored an insane goal against Liverpool was insightful, to say the least.

The “facial part of the head” is more commonly known as the face, but Michael chose to treat fans to some extra descriptive commentary there.

He was amazingly able to pinpoint the route of all of Manchester City’s problems with this comment.

10. “Blackburn have got two strikers on and they’re both playing up front.”

No one could have guessed that the strikers would be playing up front, it's not like it's their job or anything.