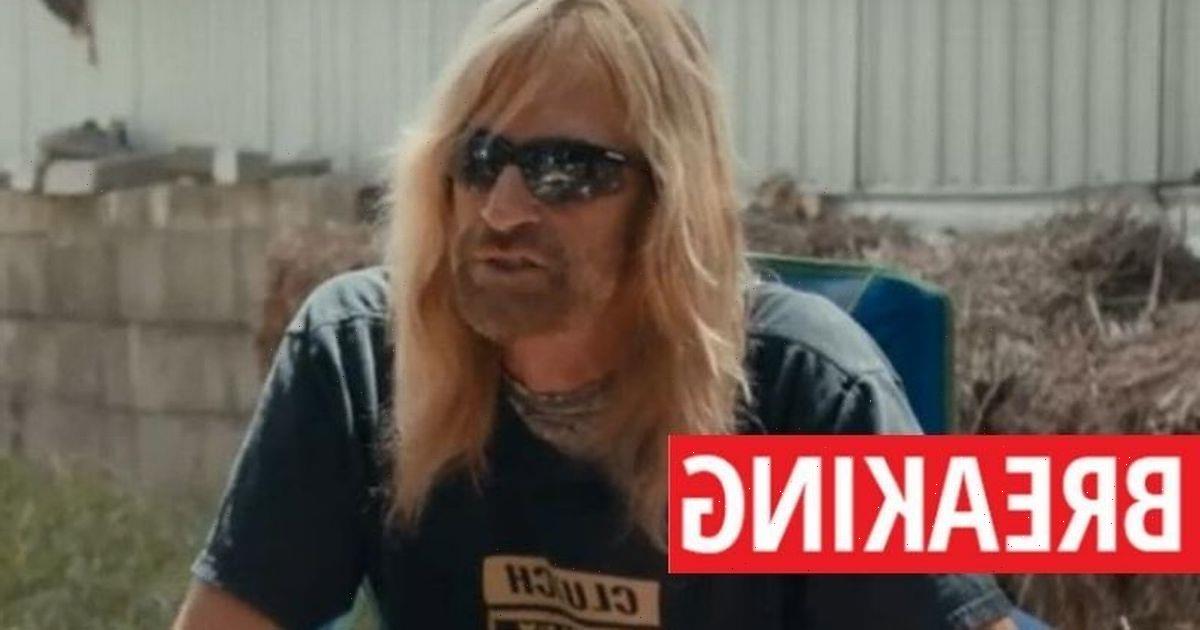 The star who appeared on the hit Netflix programme was found in the bedroom of a New York property on Friday but it is unclear if it was Erik's home or the residence of his friend.

It's been claimed that Erik was found "face down" but sources claim there is nothing to suggest his death was suspicious.

American outlet TMZ reports that no drugs were found on the scene of Erik's death but a toxicology test will be carried out.

Currently, it is not known why Erik was in New York City, given that he lived and worked in Oklahoma for several years prior to his sudden death.

Erik had made several appearances in the Netflix hit Tiger King, with him often being labelled the head keeper of Joe Exotic's big cats – staying on-site at GW Zoo when Joe had been jailed.

Despite this, Erik had testified against Joe, claiming that he had seen him order make the order for to be put down.

At the time, Erik told news reporters: "Those cats trusted me and so they could look me in the eye when they died.

"I was the guy that was right there, that means a minute to me, a heavy minute."

Towards the end of the Netflix show, Erik was seen working at a restaurant before it was later revealed he was in fact still working at GW Zoo which was now managed by Jeff Lowe.

In recent years, Erik had been keen to squash rumours that he had used drugs such as Crystal Meth following attacks on his appearance.

Discussing his teeth, he said: "No matter what everybody else says okay, yeah, my teeth are jacked up. I'm sorry, I'm old, man.

"It's what happens, and it's going to happen to you and no, I don't do meth, I never have, I like sleeping too much."

He went on to explain: "I used to have a drinking problem and now I do not, so f**k all y'all."