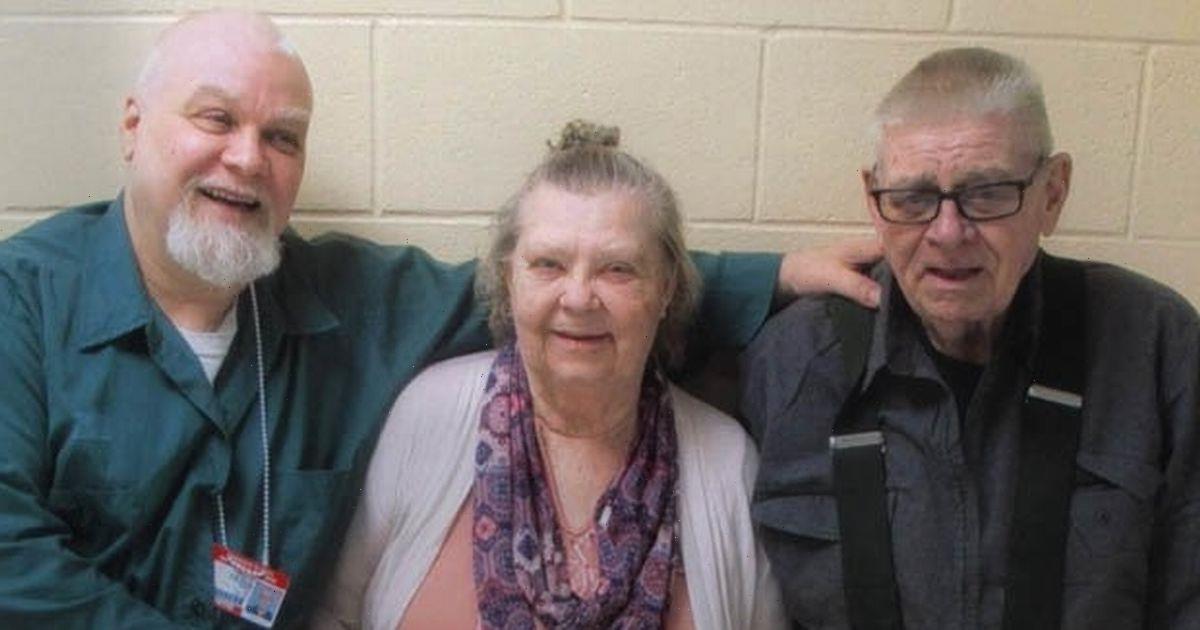 Steven Avery's mother, Dolores Avery, has passed away at the age of 83.

Wisconsin-born Steven was the main subject of Netflix true crime documentary, Making a Murder, which became a huge hit on the streaming service when it first aired in 2015.

The show ran for two seasons and contained 20 episodes – telling the story of Steven's legal battles and life in prison.

Steven's lawyer, Kathleen Zellner, confirmed the sad news that Dolores had passed away on Thursday morning – and her death comes just one day before Steven's 59th birthday.

Taking to Twitter, she shared an update to her followers and asked for their support which is now needed "more than ever".

She wrote: "Update: Fate dealt another cruel blow to Steven Avery today right before his birthday tomorrow; his mother Dolores Avery passed away at 6:50 am.

"He needs your support now more than ever", before she signed off by saying: "RIP Ma Avery".

Steven's brother Earl told TMZ that his mum had been battling dementia, and she had also entered into hospice care in the weeks leading up to her death.

He also revealed that he and his brother Steven haven't been in touch recently, claiming the last time the siblings spoke was likely to be eight or nine months ago.

He went on to tell the publication: "Losing my parents before I got out has always been my worst nightmare. Now it has happened.

"I worry my Dad will not live to see me as a free man. Today I lost the person I most wanted to take care of and give a better life when I am freed. I cannot put in words the pain of losing my mom."

Steven faced life in prison after he was sentenced in 2007, following being convicted of killing 25-year-old photographer Teresa Halbach two years before.

His nephew, Brendan Dassey, was also convicted as a co-conspirator and was also put into prison following the case.

Despite his guilty sentence, Steven's mum always maintained her son was innocent, and Steven's lawyers have since fought continually to clear his name.

She also featured in the Netflix series to discuss her son's life and gruelling legal battles.

Steven had previously served a whopping 18 years in prison after wrongfully being convicted of sexual assault and the attempted murder of Penny Beerntsen.

Kathleen became Steven's attorney back in 2016 and she argues that he had his rights violated and detectives collected evidence in a way that breached their search warrant.

She has announced she has new witnesses that should mean Steven is afforded a retrial.

She also requested his recent appeal be placed on hold by the appeals court and to refer his case to a circuit court so that the new witnesses can log their evidence.