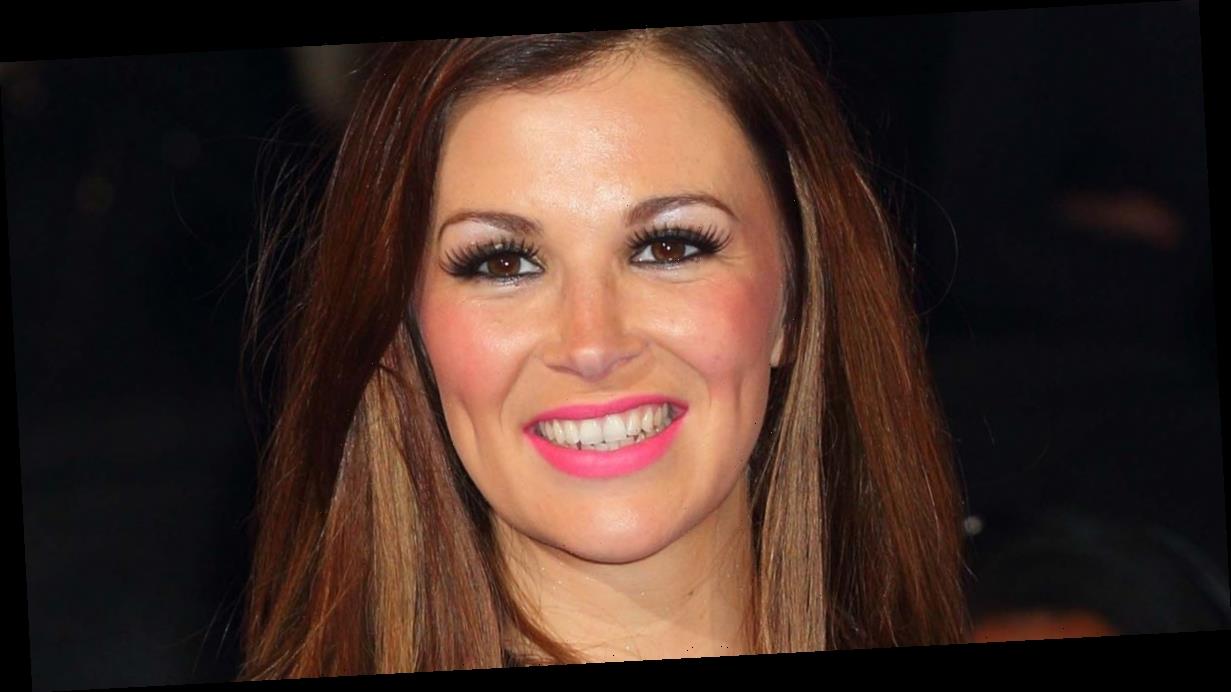 Natasha Giggs previously had a teenage romance with Coronation Street star Will Mellor.

At the time of the fling, Natasha was just 18 and it was years before she would go on to marry Rhodri Giggs.

In a bizarre turn of events, her former flame Will actually went on to become her now ex-husband's best man at their wedding.

The 38-year-old tied the knot with Rhodri, 44, in 2010 but the pair went their separate ways after Natasha's affair with her husband's brother Ryan Giggs was exposed.

Ryan and Natasha had been hooking up in secret for eight years before their scandalous romance came to light.

Natasha was at the forefront of everyone's minds again this week after her ex Rhodri told podcaster James English that he "could name ten footballers she been with".

With the bombshell news landing it's no surprise her former romances are now crawling out of the woodwork again.

A few years prior to the exposure of her affair with footballer Ryan, Natasha openly spoke out about her past fling with Will.

Natasha remained defiant that their brief relationship happened years before she had even met Rhodri and that he was fully in the know about it all.

In an interview with the News of the World in 2011, she said: "I was with Will Mellor once but that was eleven years ago long before I met Rhodri and he knew about it."

Speaking to the same publication, she also confessed to courting two other footballers one that happened while she was on a break from Rhodri.

She explained: "And then there were the times when Rhodri and I were on a break. That was when I was briefly with Danny Simpson.

"Then again I had a short fling with Phil Bardsley before he had a girlfriend. It makes me sound like a monster, but my friends and family know the truth. Yes, I know other footballers."

In 2011, Natasha came clean about her eight-year affair with Ryan which teared their families apart as the Manchester United player was also still married to Stacey Cooke with the pair sharing two children together.

During the recent candid podcast, Rhodri explained that in spite of everything, he and Natasha were now co-parenting their son together well, even though it took him five years to come to terms with the betrayal.