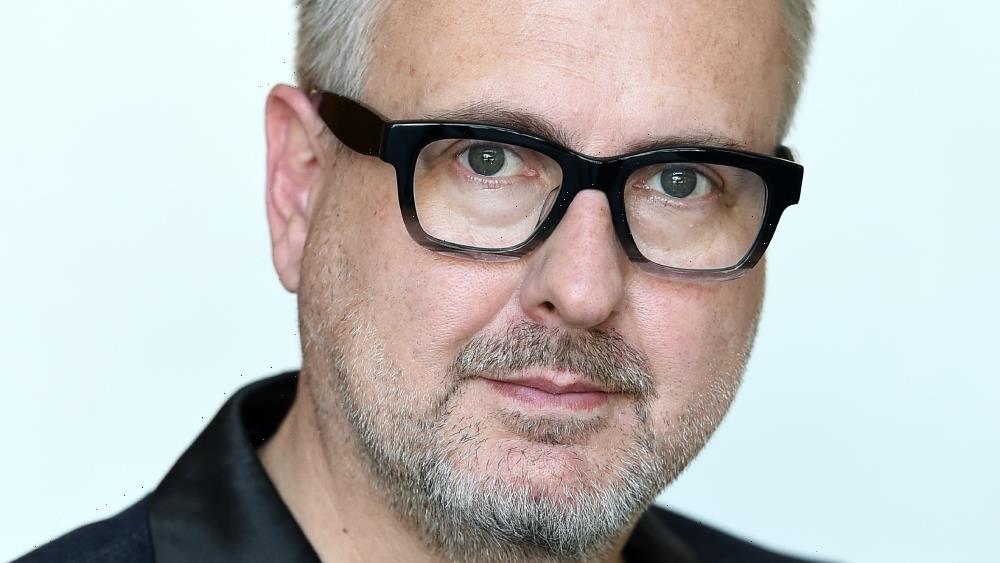 Universal Music Group has named Matt Young president of Bravado, its merchandise company. Matt Vlasic stepped down as the CEO of the company in October of last year. Based at Bravado’s New York offices, Young will report to Richelle Parham, UMG’s president of global e-commerce and business development.

“Matt has the leadership and vision to complement Bravado’s stellar track-record of innovation and success,” Parham said. “In his role, Matt will be a critical element of the ecosystem we have built to deliver unparalleled consumer-driven e-commerce, as well as ensure our artists are reaching their fans and new audiences around the world with exciting products and experiences.”

Young said, “I’m stoked to lead Bravado at this pivotal time and to build on the company’s reputation as the leader in our industry. Bravado is known for creating innovative new opportunities for artists to meaningfully connect with their fans, both directly, on tour and through some of the most prominent retailers in the world.”

+ Stem, the L.A.-based distribution and payments platform for independent musicians and labels, has announced several promotions.

Kristin Graziani is now president of Stem Distribution, overseeing the expansion of Stem’s distribution arm and acquisition of new business. Todd L. Perry II, who joins from Create Music Group, has been named head of artist & label relations, hip-hop and R&B; and Bobby Davin has been upped to director of artist relations.

Stem CEO and co-founder Milana Lewis said, “The rapid growth of our new business team is extremely exciting. As we build out different product channels I’m eager to have Kristin, Todd and Bobby at the forefront of educating artists & their teams on what we’re developing.”

+ Madison Square Garden Entertainment has named Jamal Haughton executive VP and general counsel, effective December 6. He will serve as the company’s chief legal officer, and will oversee all legal functions across a broad range of disciplines including corporate, commercial, transactional, litigation, and regulatory matters, according to the announcement. He will report to Jim Dolan, executive chairman and CEO of MSG Entertainment.

Dolan said: “We are pleased to welcome Jamal, who was also an important member of our legal team at Cablevision. Jamal brings significant experience in high-profile corporate and business legal matters, and we are fortunate to have such a seasoned executive in this important role as we continue to pursue our plans for growth, driven by our MSG Sphere initiative.”

Most recently, Haughton served as senior VP and general counsel at Samsung Electronics America. Previously, he spent 10 years at Cablevision Systems Corporation, where he rose to senior VP, associate general counsel and assistant secretary. He began his legal career in the New York office of Cravath, Swaine & Moore LLP.

+ The Orchard has promoted Priya Dewan to VP of international marketing, Asia Pacific and MD, Southeast Asia and Korea. Previously, Dewan was VP of Southeast Asia and South Korea, and was responsible for leading the Orchard’s teams in the region, providing expertise, release strategy, and regional support, as well as creating a pipeline for artists locally to new international audiences, according to the announcement.

Dewan is responsible for signing the Orchard’s priority labels in the region, including BTS’ label Bighit Music and JYP Entertainment – whose roster includes ITZY, Stray Kids and more. She has nearly 20 years of industry experience, and previously was North American label manager for the UK-based label Warp Records. She has also represented artists touring in Asia, including Chvrches, Ynoa, Flying Lotus and Bicep. She will report to Orchard COO Colleen Theis.

“The Orchard’s Pan-Asian expansion further amplifies the amazing success we’ve had connecting artists and labels from the region with fans around the world,” said Theis. “Priya’s leadership and proven expertise at identifying and developing talent will continue to create new opportunities for our clients.”