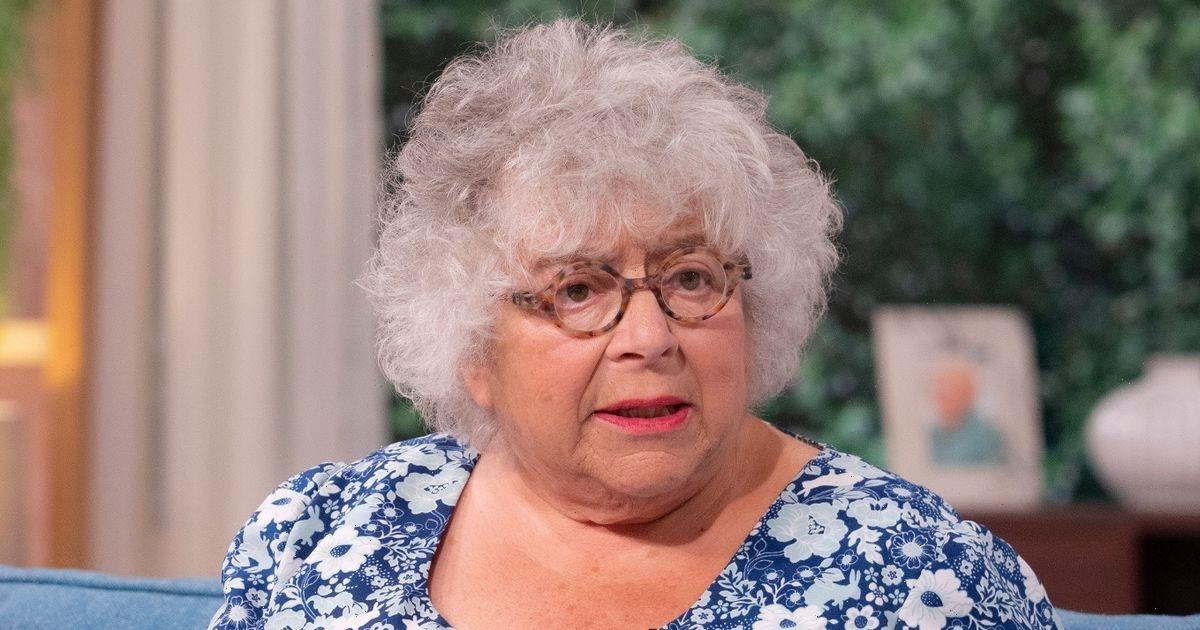 Miriam Margolyes has claimed Arnold Schwarzenegger once farted in her face whilst filming together.

The actress previously featured alongside the former bodybuilder in the 1999 horror flick End of Days, in which he played an ex-cop turned security expert.

During the film, his character attempted to stop Satan (Gabriel Byrne) before he created the Antichrist.

Meanwhile, Miriam – who is known for playing Professor Sprout in the Harry Potter movies – had a small role playing one of the antagonists assisting Satan.

At one point, the pair had to film a scene where their characters went head-to-head – which apparently ended with Arnold, 74, farting on Miriam, 81.

Speaking on the I've Got News For You podcast, she claimed: "He was actually quite rude. He farted in my face.

"Now, I fart, of course, I do – but I don't fart in people's faces. He did it deliberately, right in my face.

"I was playing Satan's sister and he was killing me, so he had me in a position where I couldn't escape and lying on the floor. And he just farted."

The actress added: "It wasn't on film, it was in one of the pauses, but I haven't forgiven him for it."

The conversation came about after podcast host Andrew Bucklow asked if there were any celebrities that she didn't like working with.

Miriam appeared to forget Arnie's name, before adding: "He's a bit too full of himself, and I don't care for him at all. He's a Republican, which I don't like."

The actress is well known for her outrageous TV moments, which include rude sex confessions and dropping swear words on air.

Earlier this month, Miriam was forced to apologise to ITV viewers after swearing on This Morning.

Hilariously, the star had only just been praised by Holly Willoughby and Phillip Schofield for holding in rude words during the interview, where she opened up about being treated badly by male members of the Cambridge Footlights.

She nearly dropped the f-word before stopping herself and saying: "Oh, I have to watch myself!" to which Phil replied: "You're doing really well, which is such a shame because we love it when you just let rip."

Miriam replied: "I know, but it upsets some people, and I don't want to upset people because the whole thing is, life is sh** at the moment, it really is. It's terrible, and we…"

However, Phil was quick to spot the explicit word, telling viewers: "Oh, sorry."

Miriam then realised she'd immediately made the exact error she had been trying to avoid.

She said: "I've let myself down. Sorry," before Phil remarked: "Amazingly, whilst you were apologising! I just want to make people happy, that is the point."

Miriam joined This Morning to chat about her latest book, her autobiography This Much Is True, which is packed full of hilarious and candid tales about her life. 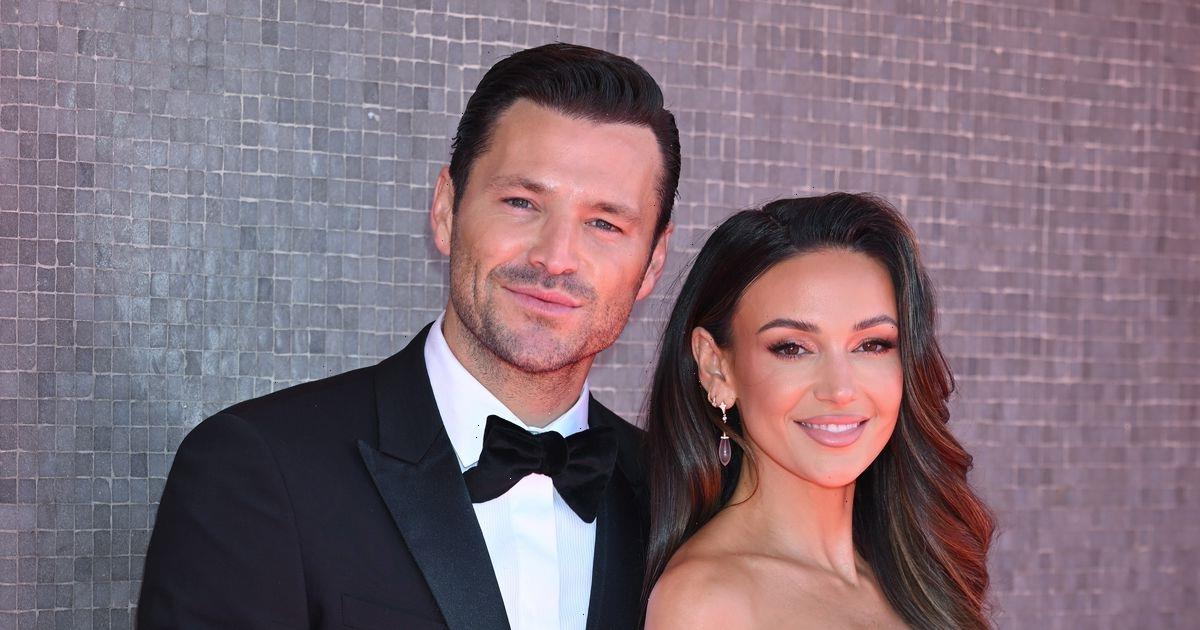 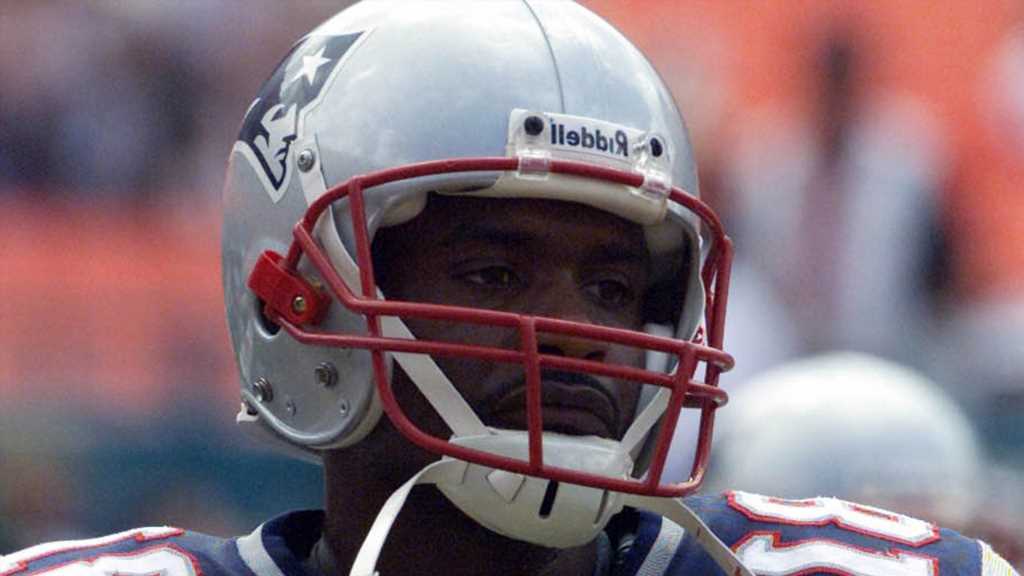