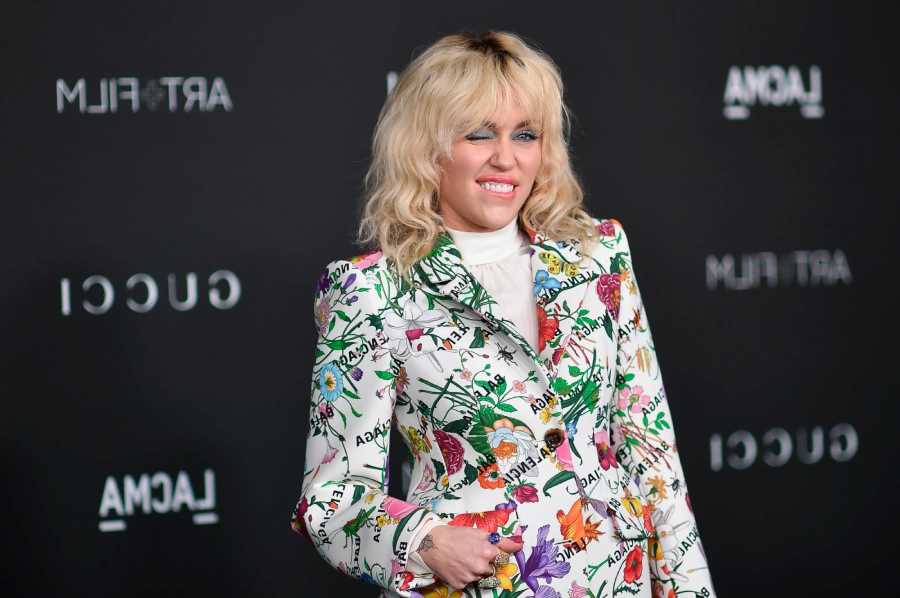 Miley Cyrus’ plane was forced to make an emergency landing while en route to Paraguay Tuesday when the aircraft was struck by lightning, according to a social media post from the singer. Cyrus was in South America to headline the second day of Paraguay’s Asunciónico festival, which has not been held since 2019 due to the COVID-19 pandemic.

“Our plane was caught in a major unexpected storm and struck by lighting,” the “Wrecking Ball” singer wrote on Instagram. “My crew, band, friends and family who were all traveling with me are safe after an emergency landing. We were unfortunately unable to fly into Paraguay.”

Cyrus’ arrival in Paraguay was expected to draw a large crowd of fans to the country’s Silvio Pettirossi International Airport, according to an article from Paraguayan news outlet, Extra.

Asunción, Paraguay’s capital city, experienced massive flooding and rainfall Tuesday. According to an official announcement from Asunciónico posted to Twitter Tuesday, the poor weather conditions forced organizers to cancel the festival’s opening day — which boasted Foo Fighters, Doja Cat and Machine Gun Kelly among its performers. Festival officials are expected to announce whether weather conditions will allow for Wednesday’s performances, sans Cyrus, to go on as scheduled.