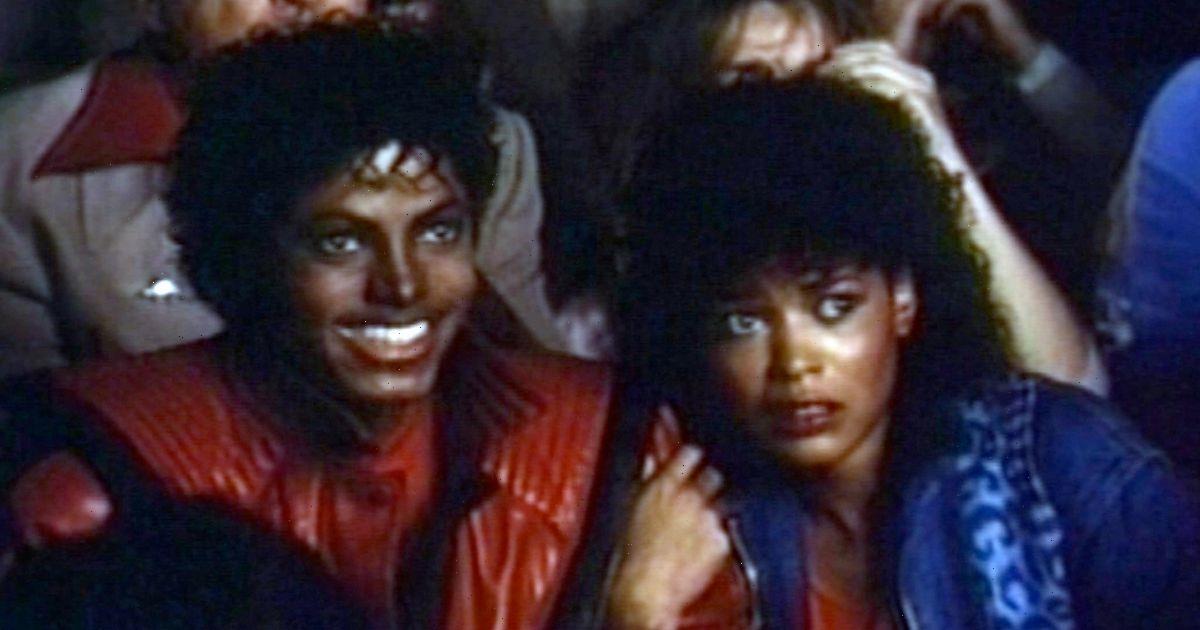 Ola, now 61, appeared as MJ's girlfriend in the December 1983 music video before going on to appear in a number of television shows and movies.

Nowadays, Ola describes herself as a "former model and actress" though it seems she's adding writer to her list of skills.

Her Instagram bio reads: "Living life one day at a time, I love my family and stay tuned for my upcoming book."

Over the weekend she celebrated Halloween by sharing an image of herself with Michael from the famous video.

She was inundated with comments from her fans, with one saying: "You are a special lady," while another told her: "An icon."

Despite Thriller shooting her to fame, it wasn't her first public appearance, as she was crowned Playboy's Playmate of the Month in the June 1980 issue.

After Thriller, Ola appeared in movies such as Fear City, The Night Stalker and even played a Playboy Playmate in Beverly Hills Cop II.

Her most recent screen appearance was as Helen in the 2020 film Shooting Heroin.

And, according to her IMDB page, she is currently filming for a title called VampireS in which she plays Vampire Ambrosia.

VampireS does not yet have a release date and is listed as in production on IMDB.

Despite becoming widely recognised next to the King of Pop in Thriller, there was plenty of controversy surrounding her participation.

She had previously complained about having trouble trying to collect royalties from the project.

Ola told the Sunday Mirror in 2008: "Everyone thinks I made millions, but I don't care. I wouldn't change a thing."

And in 2009 she sued Jackson to try and collect her royalties, however he died less than two months later.

However in 2017 she became unhappy again when the 3D version of Thriller was released, telling the Daily Mail: "I'm outraged, upset and in shock.

"When I heard rumours about a possible 3D version, I contacted the director and said, 'We need to talk about this.'

"But he never responded to my email. They haven't tried to contact me or negotiate anything. How do they think they can just do this without paying me?"