In 2009 Michael Jackson was gearing up to showcase his talent to the world one final time. After securing a tenured position at the London O2 Arena, the star set off to rehearse his show alongside his hand-picked band, dancers, and choreographers. The This Is It tour was supposed to take place between July 13, 2009, and March 6, 2010, allowing Jackson to bring his professional life to a close with a bang.

Unfortunately, on June 25, 2009, the star died of acute propofol and benzodiazepine intoxication.

At the time, Jackson’s lead guitarist Orianthi was working closely with him to perfect various parts of the performances.

Orianthi was brought on board to use her incredible guitar skills on such songs as Dirty Diana and Beat It. 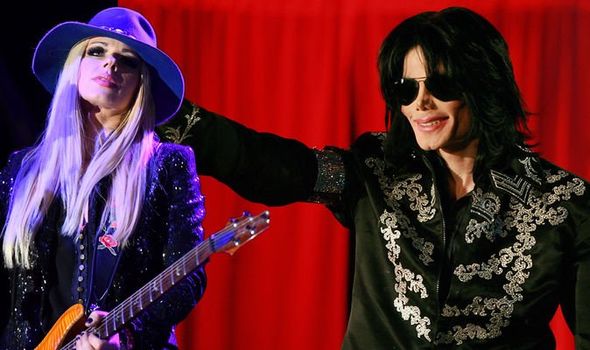 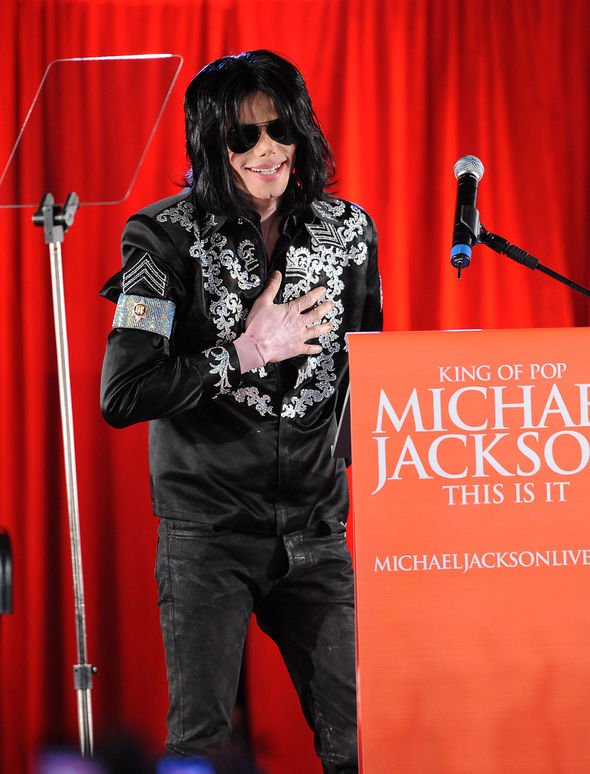 The 35-year-old recently spoke out about her time working with Jackson, and how he was in the final days leading up to his death.

Speaking to Ultimate Guitar, Orianthi first explained: “Honestly, that was probably one of the most insane moments in my life because it was just a mixture of emotions – just in shock, everyone was in shock.”

Touching upon working with Jackson just before his death, she added: “And I rehearsed with Michael right before he passed, and he was so happy and everything was great.

“I got the news he passed the next morning as I was heading to rehearsals.” 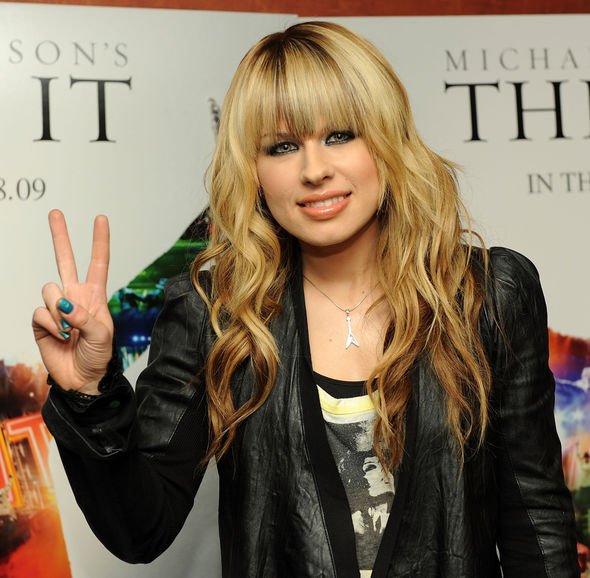 Orianthi also explained how the rest of the concert’s team reacted.

She said: “When we all got there, we were all like, ‘Is this real? Are you serious?’

“It didn’t hit us, and then everyone was bombarding, the news came up, and honestly, it was an overload of ‘What’s going on?’”

The single, titled Let Down, came set with a music video as well.

In a recent interview with Good Morning America, Paris spoke out about her father, and how he would react to her new careerpath.

She said: “No matter what it was we were interested in… at one point I wanted to be an astronaut.

“He was like, ‘Do it. Do it. Educate yourself as much as possible and go with it, in every aspect of life.”

Paris also opened up about her history with self harm.

She commented: “Trauma is the seed to any unhealthy coping skill that you choose.

“It wasn’t a conscious choice to implement all the stages of grief, I think it just happened that way. I wrote the songs as I was experiencing these things, so each song represents a time in my life when I was writing in the moment.”

The 22-year-old said: “I found so much healing creating this. There are moments when I’ll listen to certain songs and I be like, ‘Wow, that was so naive. But for the most part it’s like so much gratitude and joy that I get from listening to tase songs and seeing the evolution of what they became from starting out from just the bare bones with my guitar and voice.”