Michael Jackson would have been 62 today. Although he died with his reputation under attack and his finances in disarray, his estate has continued to make hundreds of millions of dollars every year. It is estimated to have made up to $2billion since his death and the star has topped Forbes Magazine’s list of highest earning dead celebrities for the past seven years. One of his closest aides publicly questioned the legality of his will, claiming she was aware of another which outlined how Jackson had wanted his legacy preserved.

Raymone Bain said: “You haven’t heard much from me for 10 years. They asked me to speak up about certain matters regarding Michael Jackson. Do I like the direction the estate has taken over the last few years? The allegations about Michael Jackson and whether his legacy has been protected and maintained over the last 10 years?

“As well as his publicist, I was his music licensing woman. I held four powers of attorney, including Neverland Ranch and several bank accounts.

“He was methodical, thorough and precise. I have hoped and prayed that MJ’s will, dated 2006, would be found because in it he outlined how he wanted his legacy preserved.” 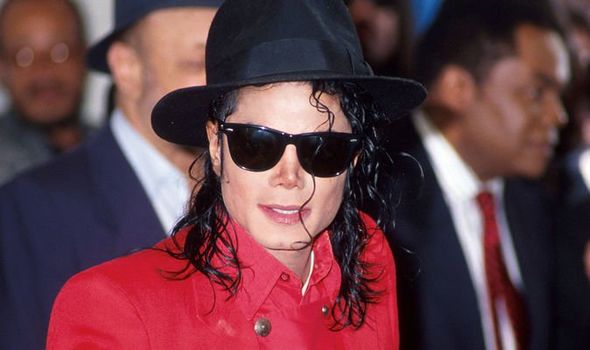 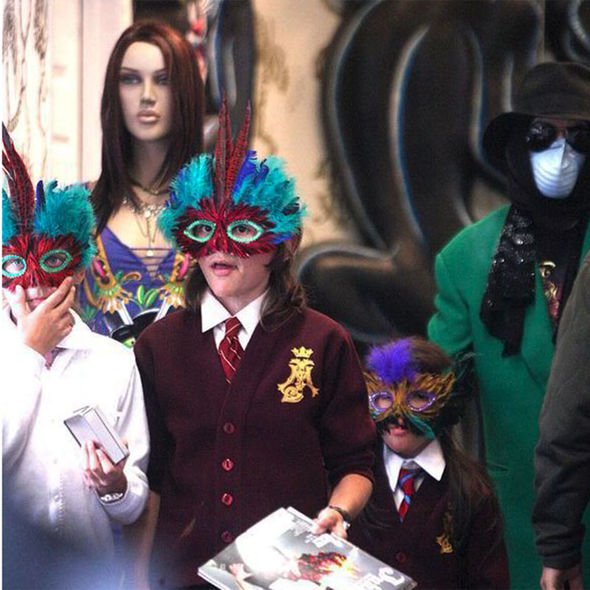 It gave his mother Katherine 40 percent of the estate with the same amount split between his three children (Prince, Paris and Blanket) and the remaining 20 percent going to children’s charities.

Katherine was also named legal guardian of the children, with the duty passing to Diana Ross in the event Katherine was no longer able.

Michael’s estranged father Joe was left out of the will, along with all his siblings and his former wife, Deborah Jean Rowe Jackson, the mother of his two eldest children, Prince Michael and Paris. 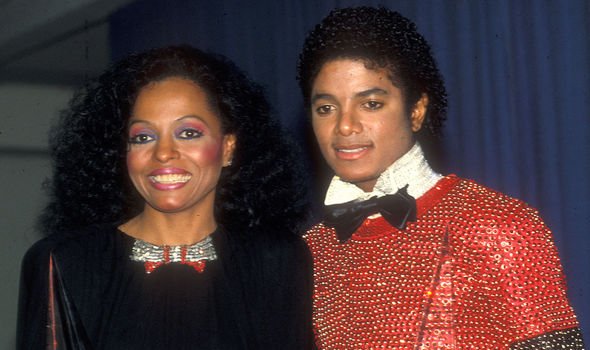 Speaking of the ‘secret’ will, Bain said: “I don’t have it, I don’t know where it is and we have to deal with the hand we’re dealt.

“But I’ve had the honour of sitting with him and the notary.

“In the 10 years since his death, I know of no scholarship to any college in his name, or music studio, university or hospital.”

“Michael Jackson has been a victim since his death, over and over again, and it’s time for it to stop.

“It is morally, ethically and legally wrong. But how much blame should the estate, whose job it is to preserve and protect Michael’s legacy, take? What is the standard of behaviour?

“We constantly read after his death that Michael died $500million in debt. Unsubstantiated. Didn’t Michael own the Beatles’ back catalogue? Bob Dylon, Ray Charles and some of Elvis’ recordings? Didn’t he sell out 50 shows in a 24-hour period?”