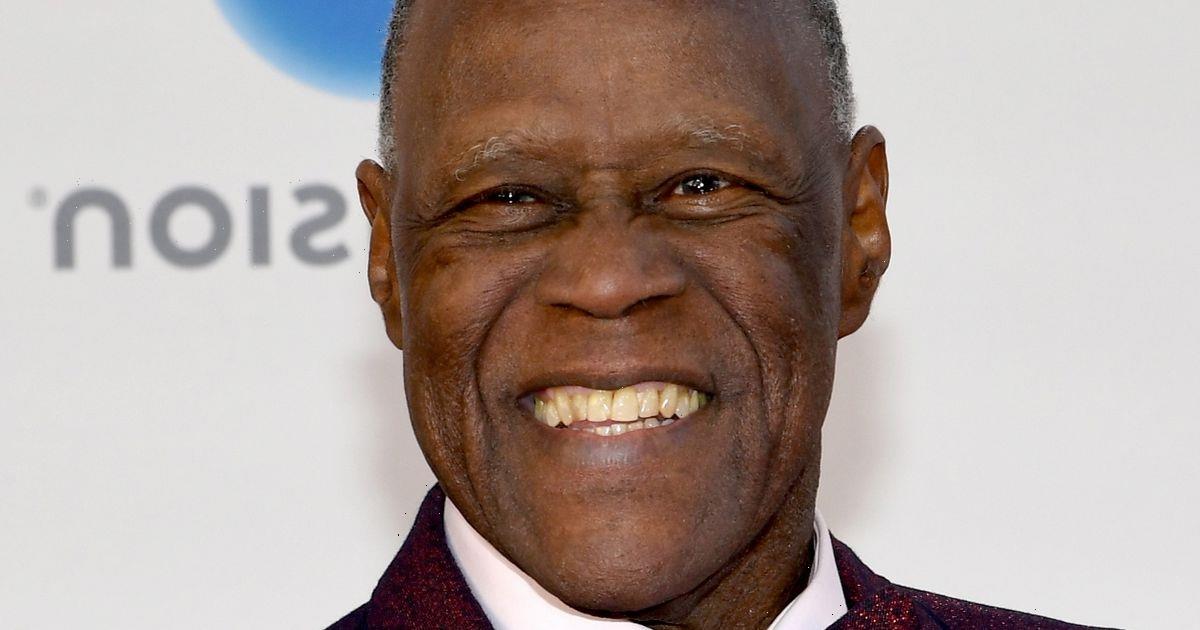 Famous singer Johnny Ventura has died at the age of 81 after suffering a heart attack.

The legendary merengue artist passed away at a hospital in the Dominican Republic on Wednesday, his son revealed to CNN.

During his impressive career, the singer bagged a whopping six Latin Music Grammy awards and was even nicknamed the Elvis of Merengue, according to MailOnline.

His son Jandy said: "The Ventura family is proud of all the legacy that my father could have left, we have our heads held high."

The president of the Dominican Republic, Luis Abinader, has declared July 29, 30 and 31 days of national mourning due to the loss of the singer.

Ventura had previously worked in politics and served as the mayor of Santo Domingo between 1998 and 2002.

Emotional tributes for the renowned artist have since poured in online following his tragic passing, with Reggaeton player Don Omar saying: "It was a great honour to have met you and my greatest privilege to have been able to call you friend."

"Johnny Ventura, El Caballo Mayor, has left us physically, but his legacy and joy will always be with us. My solidarity hug to your loved ones."

US representative Adriano Espaillat tweeted: "Johnny Ventura was a good friend – he was a man of his word, a man of endless talent, a national treasure, and an icon of the Dominican community." He added: "My heart breaks now that he's gone, but his spirit must – and will – live on. Rest in power, brother."

Ventura began his career in talent shows as a teenager before he shot to fame in the early 60s – working alongside other performers before launching a solo career.

He was a band leader of merengue music, which is a type of music and dance originating in the Dominican Republic which has become hugely popular across Latin America.

NBC explained that Johnny created his own salsa and merengue orchestra which was known as the Combo Show.

He later moved from Santo Domingo to New York – and he has left behind a wonderful family of his wife Nelly, seven children, 17 grandchildren and three great-grandchildren.