Breaking News
Zendaya Changes Up Interview Question About What She Likes In a Man
Mark Wright ‘rakes in £400,000 in a year’ despite ongoing coronavirus pandemic
'Test Pattern' Is a Masterclass in Body Language
How can I take part in Married At First Sight UK?
Skip to content

Melanie “Mel B” Brown’s vision has been restored after she was temporarily blinded last week.

The singer went to the hospital on Friday, complaining of being blinded in her right eye. A rep for the Spice Girls told PEOPLE that Brown, 43, was diagnosed with iritis and uveitis, a form of eye inflammation.

Brown opened up about the incident on Instagram Tuesday.

“Thank you so much for all the lovely support and messages I’ve had about my eye. … I had an awful experience last week when I went blind in my right eye and my left eye went blurry … I was actually in a lot of pain and very very scared but thanks to the incredible eye specialists in A&E at London’s Moorfields Hospital and after at Luton and Dunstable University Hospital I was diagnosed by [an] eye specialist with severe IRITIS in my right eye and UVEITIS in my left eye,” she captioned a photo of herself with her eye bandaged.

“I’m taking multiple prescription heavy duty eye drops and other medication the dr gave me that I have to take every day to keep the inflammation under control … I’m still dealing with it and will be [for] the next 3/4 months to fully get it under control but I’m no longer worried that my condition will get worse.”

After being treated, the singer returned to rehearsals for the upcoming Spice Girls tour, The Sun reports.

“She’s doing fine now, she’s not blind,” a source close to Brown told PEOPLE Monday. “This has happened before. She has herpes in her eye, so this can happen.” (According to The Ocular Immunology and Uveitis Foundation, the “vast majority of instances of herpes infection of the eye are from type 1 herpes simplex virus, the type of herpes virus that causes fever blisters and cold sores” and is not associated with the sexually transmitted disease.)

The source continued, “She told the doctor she was blind because she couldn’t see but her eye is OK. They gave her some drops and she’s good now. It was nothing major.”

Brown refuted the source’s version of events in her Instagram post. “Just to be clear I was NOT ok and this has NEVER EVER happened to me before,” she wrote.

The insider added that rehearsals for the tour, which kicks off on Friday, are going smoothly.

“They just had the friends and family show and it went well; her youngest daughter came out. She’s very involved with the tour and she’s excited about it. All is going well,” the source close to Brown said.

On Sunday, while preparing for the “dress run” of their show, Brown posted a glamorous behind-the-scenes clip of her bedazzled animal-print nails.

The four women, who are hitting the road without fellow bandmate Victoria Beckham, have put on a united front throughout the rehearsal process despite a little drama.

In a handful of clips and photos shared on the group’s official Twitter page last month, the pair were seen enjoying each other’s company alongside their fellow groupmates.

One group photo from the day even shows all four women sitting together on a rehearsal prop while working on a number.

Building up anticipation for the upcoming tour dates, the image’s caption read, “remember to sure enjoy the show.”

In March, Halliwell Horner, who famously split from the Spice Girls in 1998, denied allegations that she had sex with her bandmate in the mid-’90s after Brown said they did in an interview, revealing that it “wasn’t a big deal” and “just a one-night thing.”

A rep for Halliwell Horner told PEOPLE at the time that the claim is “simply not true and has been very hurtful to her family.”

Weeks later, Bunton went on to reassure fans that the pair are still on amicable terms and are focusing on tour preparations.

The Spice Girls kick off their tour in Dublin, Ireland, on May 24. 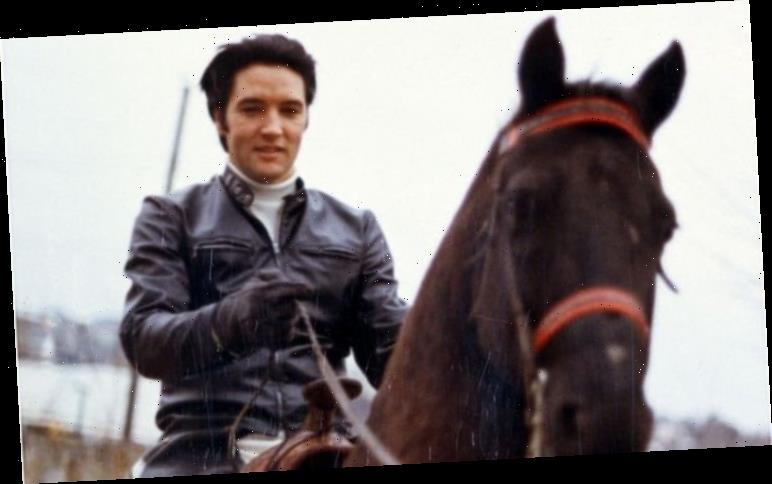 Ashley Graham Made One Huge Beauty Mistake As a Teen