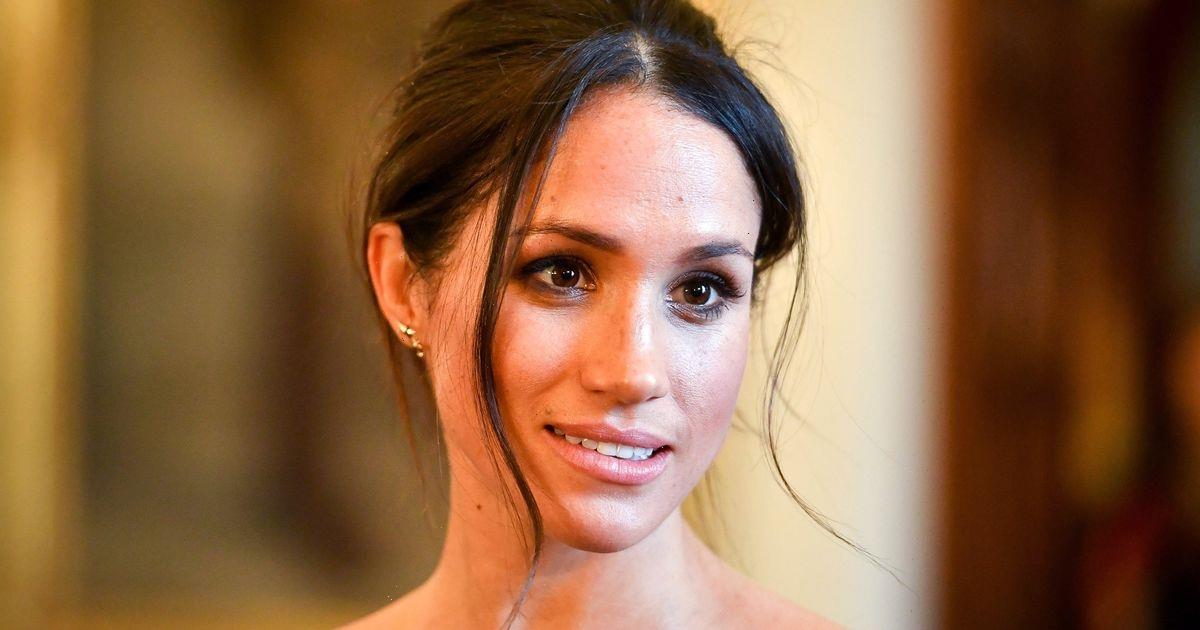 A new documentary delving into the life of Meghan Markle will claim that her desire to reach the “American dream” were what caused the “conflict” between her and Prince Harry and the rest of the Royal family.

As Meghan is about to turn 40 on August 4, Channel 5 are taking a detailed look at the Duchess of Sussex and her life in a brand new documentary called Meghan at 40: The Climb To Power.

According to OK!, the first clip from the programme explores the reasoning behind Meghan and Harry’s well publicised rift with the Royal family.

The doc reportedly details how Meghan was brought up to work to achieve the “American dream” but that this is not “top of the priority list with the British Royal family, which brought Meghan into conflict with them.”

The Viscountess Hinchingbrooke, Julie Montagu, who was also an American who married into the English aristocracy, says that she believes Meghan’s background would have made it difficult to fit in with Royal life.

“Your duty is to the Queen and I think that’s very difficult for somebody like Meghan to switch that American dream, if you like, off and be told, ‘right, so now you just have to do what we say.’”

The documentary also goes into the relationship between Meghan and her mum, Doria, and how instrumental it was in shaping who Meghan came to be.

Historian Dr Chandrika Kaul says that the trips across the world Meghan and her mum went on when Meghan was younger were what put her on her mission to help those less privileged than herself.

She explains: “When she’s growing up, she’s also exposed to international issues of poverty and deprivation.”

“Her mother takes her, for instance, to Jamaica and to Mexico when she’s still quite young. There Meghan sees for herself the poverty on the streets, the inequality,” she added.

Author of Kensington Palace: An Intimate Memoir, Tom Quinn, agrees and says that the trips away inspired the Duchess of Sussex to do something to help.

Get the latest updates on the Royal family by signing up to the Daily Star showbiz newsletter.