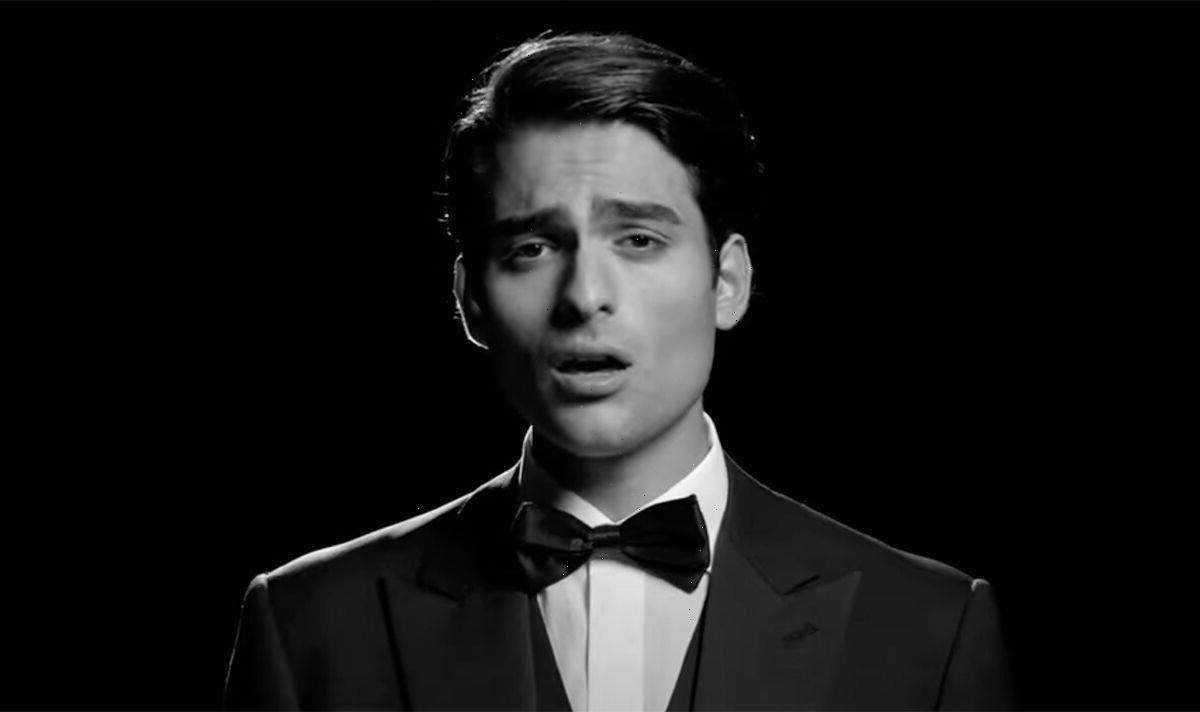 Three Thousand Years Of Longing, which stars Idris Elba and Tilda Swinton is a dark fantasy movie based on the short story The Djinn in the Nightingale’s Eye by AS Byatt.

The synopsis reads: “A scholar, content with life, encounters a Djinn who offers her three wishes in exchange for his freedom. Their conversation, in a hotel room in Istanbul, leads to consequences neither would have expected.”

Matteo’s role as Mustapha is based on a real-life Ottoman prince called Mustafa, who was the son of Sultan Suleiman the Magnificent. 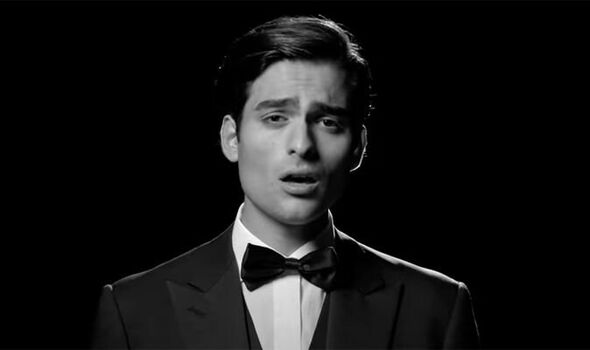 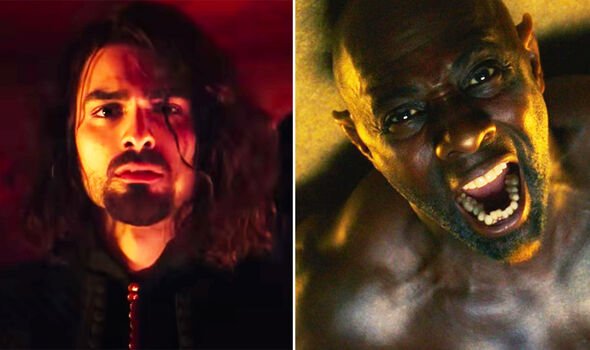 The historical figure was immensely popular and heir apparent until his father ordered his execution in 1553 at the age of just 38 after a statesman persuaded him that Mustafa was coming to kill him.

Alongside making his acting debut in the movie, Matteo sings the track Cautionary Tale on the Three Thousand Years of Longing soundtrack.

And now the music video is out showing luscious scenes from the upcoming movie and the 24-year-old dressed in black tie as he sings in a sauntering manner.

Andrea’s son took to Instagram to share how honoured he was to take part in the movie.

Matteo wrote: “I can’t believe that my first movie appearance is for George Miller and this cast and crew of the greatest people, Oscar-winners! And then there’s me! So even being involved in a small way means the world to me. It’s the first time I’ve been cast in a movie and it’s been such an incredible experience. I was born into a family that really lived show business but this was something completely new and I was surprised at how much fun I had! With anything new, there’s fear and uncertainty but there’s also curiosity and excitement.”

Matteo added: “Being part of the movie soundtrack was my real goal. Music is my first passion, so to have the chance to do both has been very cool. I’m so honoured to be singing on the soundtrack too! Now I can’t wait for everyone to see the movie. I’m sure it’s going to be loved.” 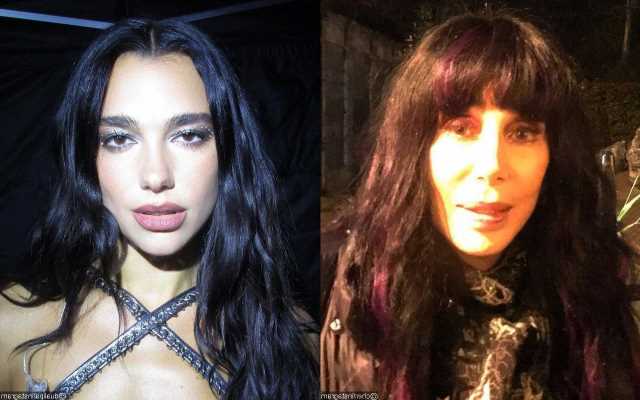