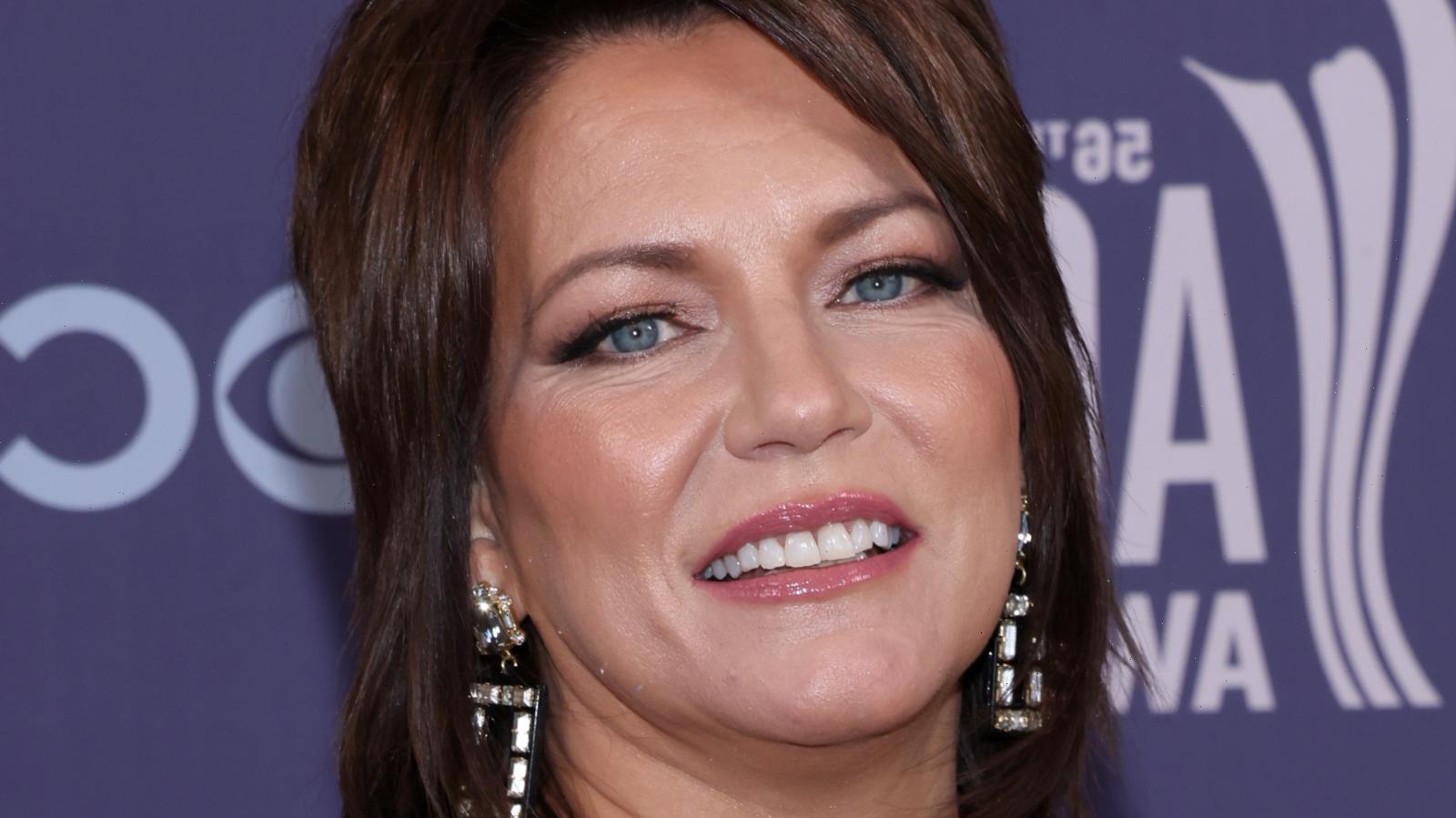 Country music singer Martina McBride was one of the presenters at the 56th ACM Awards on April 18, so as one might expect, all eyes were on her outfit choice for the evening. The “Girls Like Me” crooner was excited to rejoin the conversation, too, as she told American Songwriter in November 2020 about the coronavirus pandemic, “I miss touring so much. That has been a huge change in my life.”

Although the glitziness of the ACMs isn’t the same as touring, the Nashville-based event did give the performer another chance to strut her stuff. So what did McBride wear to the show? Well, it’s safe to say she sparkled — literally. The star wore a shimmery long-sleeved black dress paired with lace-up heels.

McBride looked great, of course, and fans couldn’t help notice this one this particular thing about her look — here’s what they had to say.

Martina McBride served legs for days at the ACMs

Martina McBride took a chance on her ACM ensemble, and wow, did it pay off in spades! Fans were over the moon for the look, with one commenter tweeting, “Brought the heat!” Someone else said, “@martinamcbride looks absolutely amazing tonight! Legs for days! Girl, what was your secret during quarantine?!?!!” Another person penned, “You are the most elegant country music artist, my favorite of all time. I loved your shoes.”

Yep, it’s safe to say the beloved entertainer nailed it! But we don’t have to state the obvious — McBride is much more than her fashion choices. “I’m the daughter of a third-generation farmer,” she declared to Closer Weekly in January 2021. “It taught me a really strong work ethic. You have to be passionate about being a farmer because it’s hard. That made a big impression on me growing up. It helped shape me for trying to make it in the music business.”

So what’s next for McBride, who won three ACMs during her career? “Hopefully I’m going to get back out on the road… we’re working on some new music,” she told ET Canada. The star added, “It’s exciting to be back in the studio and creating again.”