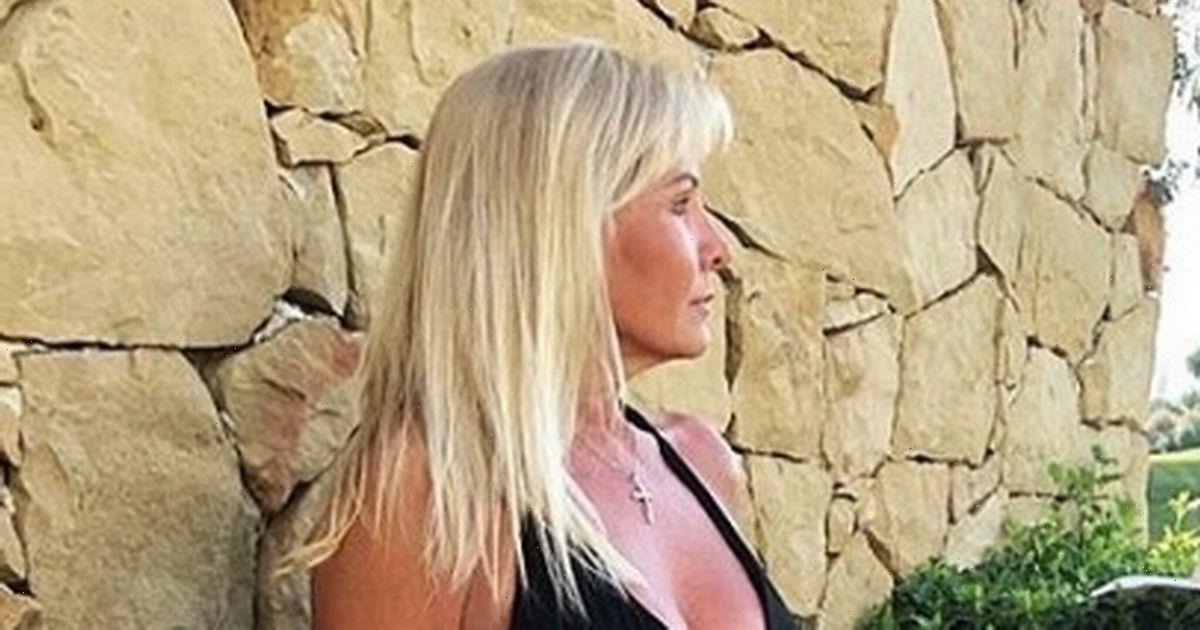 Mark Wright’s mum Carol Wright has revealed she has had a boob job at the age of 61 and she’s “not ashamed” of wanting to look her best.

The former The Only Way Is Essex star recently opened up about her decision to go under the knife for the cosmetic procedure after years of feeling unattractive.

After she healed from the operation, the blonde bombshell has confessed she is delighted with the results and feels “much more confident” in her body.

Now, in a recent interview with OK! Magazine, the starlet has encouraged other women to embrace the options surrounding cosmetic surgery if they feel uncomfortable in their bodies.

She told the publication: “I’m 61 and there’s nothing to be ashamed of. We’re not going to have the most amazing boobs by my age and if you want something done like that, then I think, ‘Why not?’”

Carol deliberated over the life-changing decision for more than five years before she went through with the procedure after she promised herself that she would enhance her chest for her 60th birthday.

Initially, the TOWIE star wanted to reduce her breast size because of her concerns that she would develop a hunched back like her late mother, Nanny Pat.

By getting the surgery she would avoid the added weight on her chest and help improve her posture later on in life.

The doting grandmother confessed she likes to look good, and looks forward to showing off her ample assets in new bikinis and swimsuits after years of wearing swimwear with “big bras and bones in them.”

She complained about how she “felt like the unsexiest woman on the beach” before her operation.

However, one person who hasn’t been able to appreciate her new figure is her loving husband, Mark.

Carol confessed her partner has been feeling “squeamish” ever since she had the op because her scars are still healing.

She admitted: “I keep showing him them and saying, ‘Don’t you think they look good?’ and he says ‘Yeah’, then turns his head. He’s a bit too scared to look at the moment!”