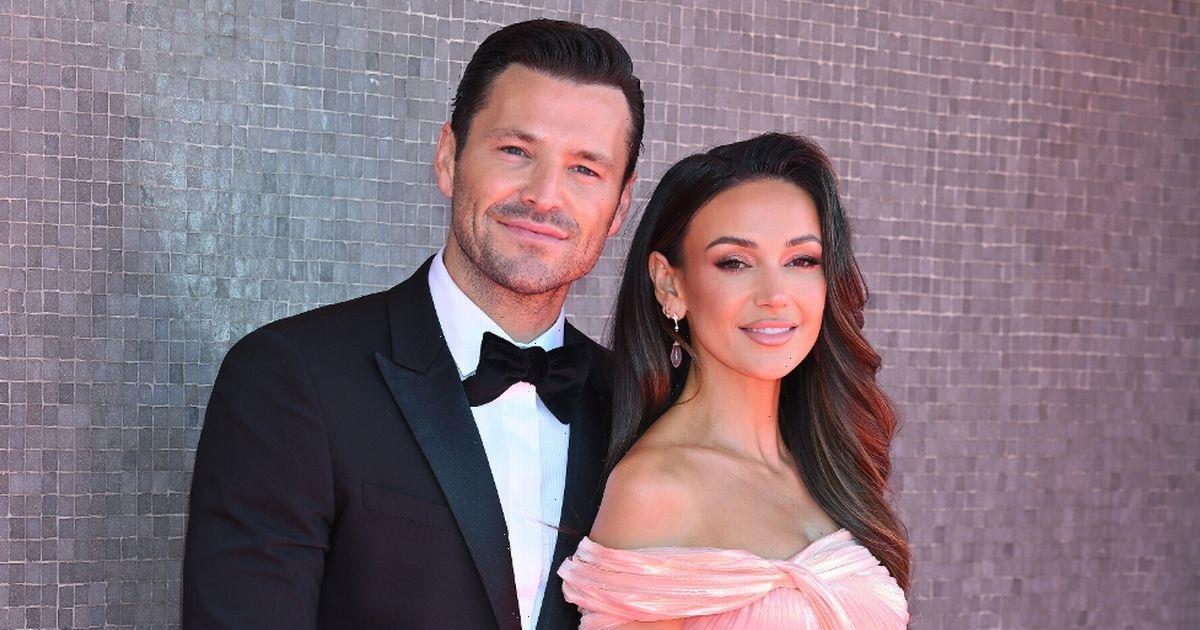 Mark Wright has responded after Love Island star Luca Bish lashed out at his looks in the latest episode of the show.

Viewers of the hit ITV2 offering were left stunned when the Brighton-based fishmonger compared himself to TOWIE star Mark during a chat with fellow Islanders Paige Thorne and Adam Collard.

Luca, 23, suggested that Mark isn't "all that" and that he is "punching" in his marriage to Michelle Keegan, blurting the statement out from nowhere.

The trio were in the kitchen of the Villa when Luca suddenly asked his co-stars what they thought of Mark and his infamous good looks.

Adam then replied admitting that he thought he was “pretty good looking”, Luca then revealed he thought that Mark is “not all that”.

He then elaborated further as he admitted feeling Michelle was better looking than Mark and that he was “punching big time".

While viewers couldn't believe the dig, it seems Mark himself was also baffled by the criticism as he took to Twitter to share his reply.

Posting a topless selfie from his bed in Sydney, Mark made reference to Luca as he questioned what he had done to deserve his opinions on him.

He captioned the image: “8:30 am in Sydney… minding my own business (literally sleeping) Waking up like… What did I do? #luca."

Viewers of Love Island on Twitter also shared Mark's sentiments as they questioned what was going through Luca's head as the scenes aired.

One wrote: "Luca what did Mark Wright ever do to you please?"

A second posted: "Why is Luca slating mark wright?"

A fourth social media user tweeted: "What did Mark Wright do to Luca lmao."

A fifth said: "Not Luca trying to say Mark Wright isn’t hot, is he threatened by him too?"

Another noted: “Strangest thing from that episode is Luca trying to convince himself that Mark Wright isn’t good looking.

“Not the first time Luca has mentioned Michelle Keegan either. Clearly, someone is a little obsessed with her and jelly of her husband.”