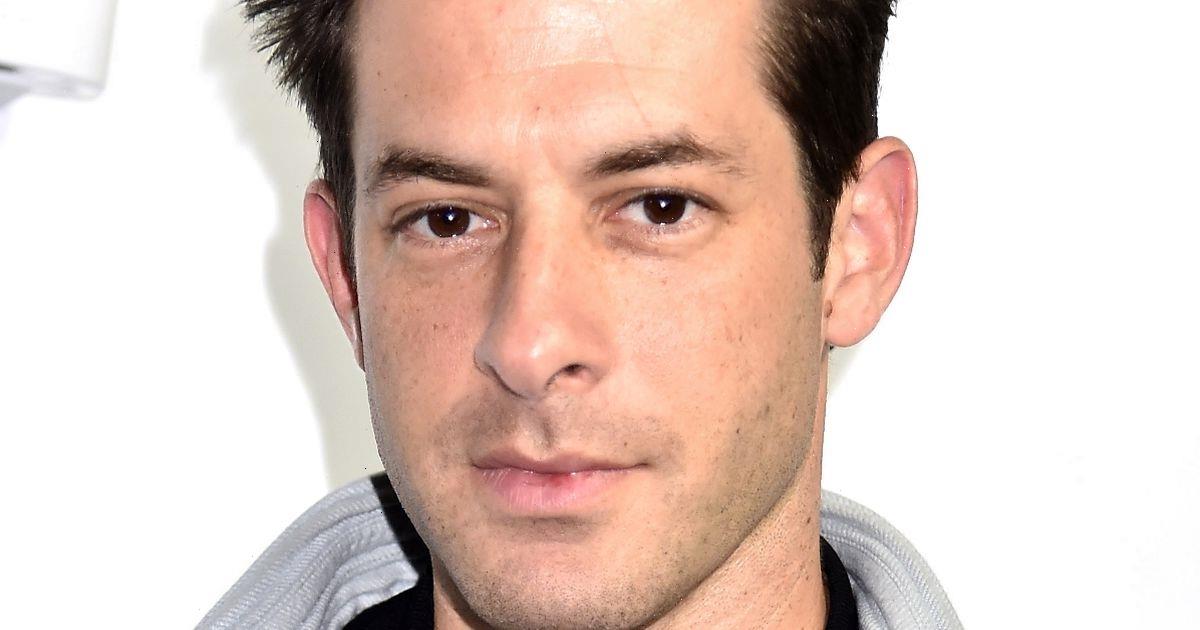 Congratulations are in order for Mark Ronson and Grace Gummer, who this week confirmed their engagement.

The DJ and musician announced he proposed to the actress, 35, whose mum is Meryl Streep, last weekend, having reportedly started dating in 2020.

Mark, 45, confirmed the wedding bells in an interview with The FADER Uncovered, saying: "I got engaged last weekend."

The songwriter, who has collaborated with some of the biggest names in music over the span of his career, also described their first kiss.

"But no, it was forever, it will be etched. It’s still my record."

Grace has followed in her mother's footsteps professionally, appearing in TV drama Mr Robot opposite Rami Malek and in 2014 western The Homesman.

The actress was previously married to fellow actor Tay Strathairn, though they divorced in April of last year after 42 days of marriage.

First spotted together at a Louis Vuitton party in 2019, Mark had been dating Harry Potter star Genevieve Gaunt in early 2020, but their romance fizzled out.

He was previously married to model Josephine De La Baume, though they filed for divorce four years ago, citing irreconcilable differences as the motivation behind their split.

Mark has reportedly already met his new in-laws, actress Meryl and her husband Don Glummer, who have been happily married for the past four decades.

Grace previously opened up on life as the daughter of one of Hollywood's most revered stars, telling The New York Times: “It used to bother me.

“I try not to think about it, or it could really get to me.”

Grace's older sister, Mamie Gummer, was similarly drawn to the world of entertainment, starring as Nancy Crozier on The Good Wife.