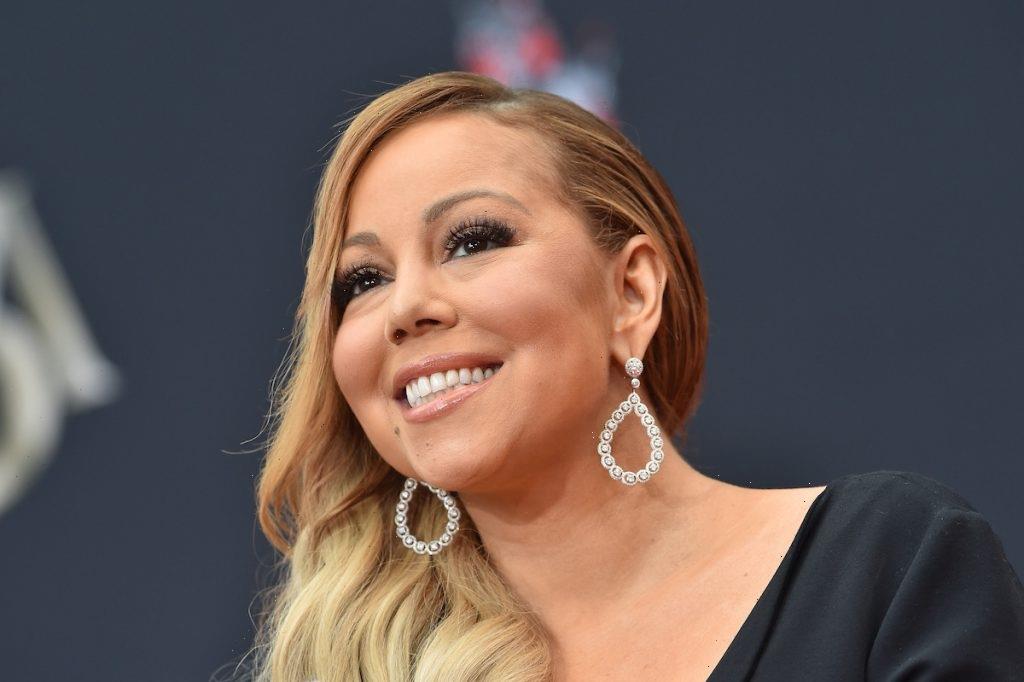 Mariah Carey is a singer, songwriter, and actor, well known for being one of the greatest icons in American pop culture. Carey has a five-octave vocal range and has nicknames such as “Songbird Supreme” thanks to her stunning voice and impressive vocal talents.

Carey has been active in the entertainment industry for three decades and has made headlines time and time again for everything from her romantic relationships to her reported feuds with other stars like Jennifer Lopez. While Carey is fabulously wealthy these days, her childhood was notoriously difficult. Although she was given a rather prophetic name when she was born, she still had to put in a lot of work in order to improve her situation.

When was Mariah Carey born?

Mariah Carey was born in New York in 1969. The youngest of three children, Carey’s parents divorced when she was a toddler, and she was primarily raised by her mother.

Carey’s relationship with her mother was extremely problematic. Although her mother was a former opera singer who encouraged her daughter to sing, she reportedly grew to resent Carey after she achieved some success.

During Carey’s time in elementary school, she got involved in the arts, excelling in everything from music to literature. Even so, Carey’s clear talent and affinity for the arts didn’t help her relationship with her mother.

Sadly, the relationship wouldn’t improve as Carey grew older, signing record deals and releasing hit songs. As Carey later revealed, she felt as though her mother treated her like “an ATM machine with a wig on” once she had become a superstar.

Who was Mariah Carey named after?

Carey’s relationship with members of her family wasn’t always bad. In fact, she was given a name that spoke directly to her mother’s career as an opera singer.

According to E! Online, Carey was named after the song “They Call the Wind Maria” from the 1951 Broadway musical Paint Your Wagon. The name in the title is spelled differently than Carey’s name, but they are pronounced similarly.

Ultimately, the name proved to be prophetic, since Carey went on to become one of the biggest entertainers in the world.

In 1990, she released her debut album, the first major collaboration that she had with record executive Tommy Mottola. Her songs “Emotions” and “Vision of Love” topped the charts, and soon, fans all over the world knew Carey by name and reputation.

Mariah Carey is a superstar

Throughout the ’90s and into the early 2000s, Carey remained in the headlines, becoming one of the bestselling musical artists of all time.

In 2001, Carey parted ways with Columbia, her original record label, going on to sign with Virgin Records. The change didn’t cause Carey’s popularity to plummet, and in recent decades, her star has risen even higher.

Carey has won multiple awards and honors, including 19 World Music Awards, five Grammy Awards, and 15 Billboard Music Awards. She has also flexed her muscles as an actor, appearing in several movie and television projects.

Ultimately, Carey is an inspiration, not only for the way that she has carved out her own identity but for the impressive way that she was able to overcome her difficult early years.