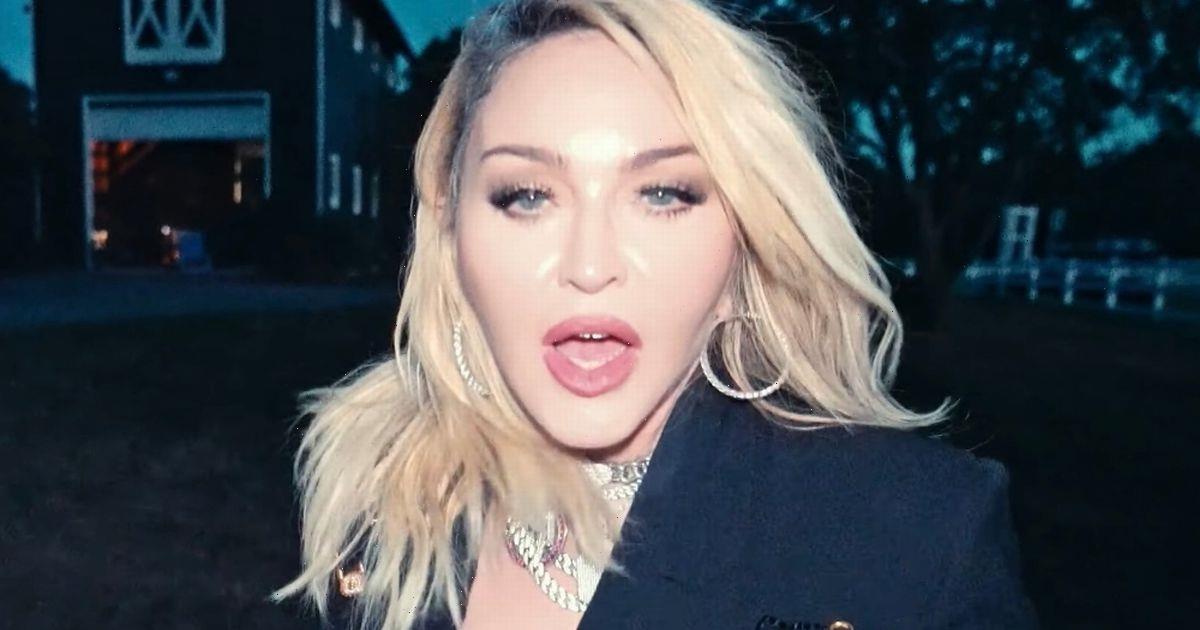 The mum-of-six uploaded the new video on Tuesday (August 30) which was titled Finally Enough Talk: 50 Questions With Madonna.

During the video, Madonna gallivanted around her home as she fed her horses and strutted her stuff on her land.

However, she sparked concern when she said she might "hang herself" if she was asked any more questions.

Halfway through the video, Madonna said: "See this rope? Keep asking me stupid questions and I might hang myself from it."

This isn't the first time she has left fans concerned this week after her latest set of social media snaps left her followers puzzled, to say the least.

Madonna posed up a storm from a swanky toilet on Saturday (August 27).

The singer could be seen laying by the toilet and hovering over it.

The 64-year-old Vogue icon loves sharing snippets of her glam lifestyle but this didn't quite land with her fans.

She captioned it: "Sometimes you just have to lock yourself in the bathroom…"

But her followers were worried and directed their questions about her well-being in the comments.

A second wrote: "Taking a dump?"

While a third shared: "Did she fall down in the bathroom?"

"I have prayed to that porcelain throne a many of times and never looked that fabulous doing it," posted a fourth.

A fifth commented: "And do a massive amount of retouching after a huge amount of filler Madonna! I’m so worried about you! Since 1980 I’ve been loving you, supporting you, and inspired by you. I’m worried."

"Girl you forgot to Facetune the mirror reflection as well lol," remarked a sixth.

Another penned: "What the f*** I can’t pick a single pic to share they’re all so good."

"In LOVE with your pink hair!! Seriously, that colour and length suit you so well," scribed a fan.

One follower declared: "I just don’t understand how you are so perfect."

Whereas another complimented her and put: "You make being locked in the bathroom so glam."

"I always love pink hair on you," beamed another fan. 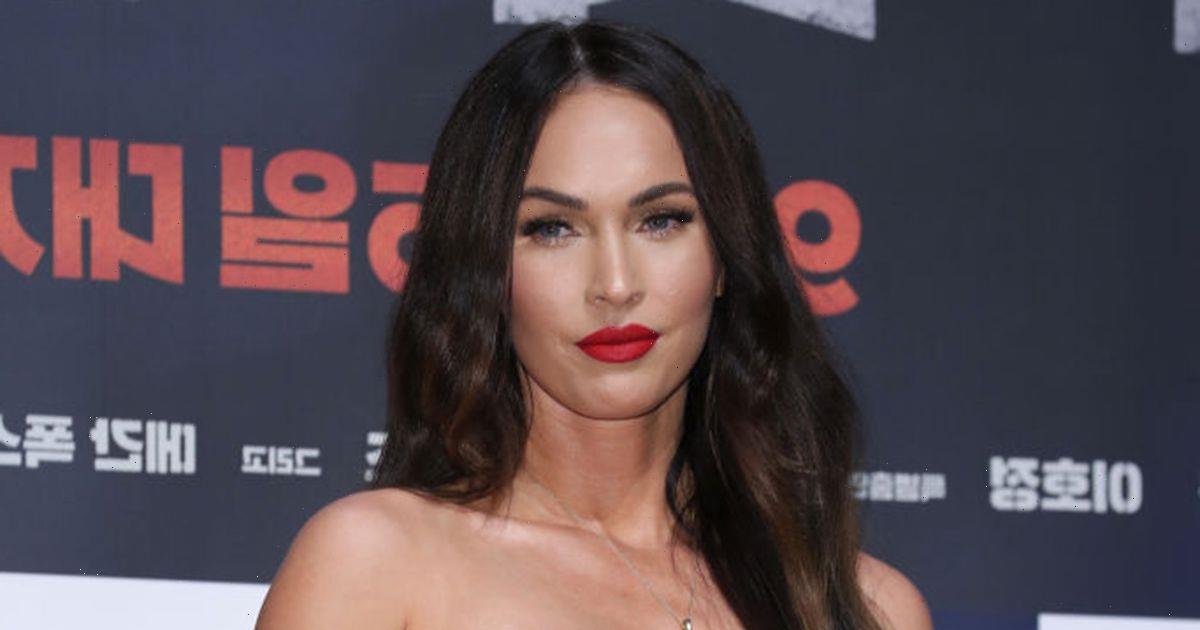 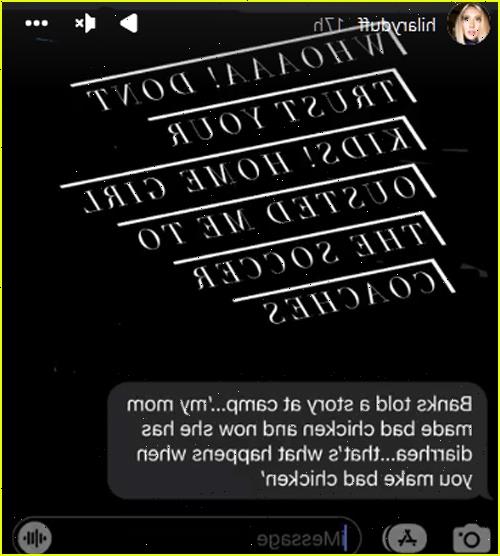