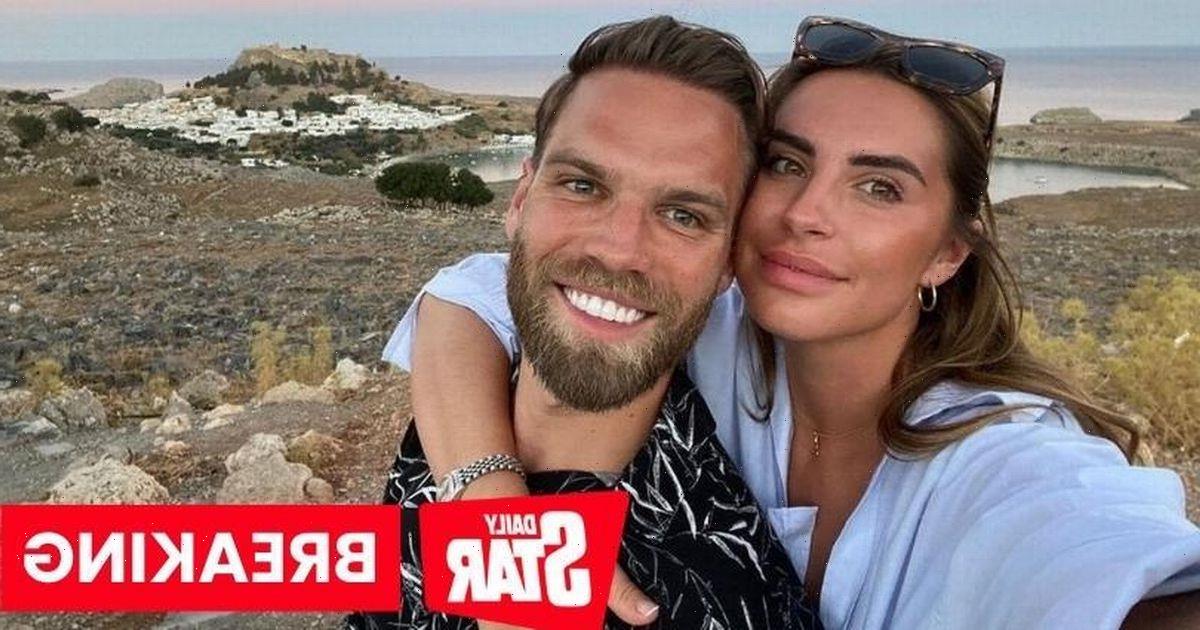 Love Island alumni Jess Shears has given birth to her second child with husband Dom Leaver, who she met on the dating show in 2017.

They have welcomed another little boy five years after they appeared on Love Island together.

The pair married in Mykonos in 2018 and already have a son who is two and a half years old.

He wrote: "Baby, we did it again!," and signed off with a heart emoji.

The mother of two is believed to be overdue as she announced that she was due in June, but never specified a date.

The couple are yet to reveal the child's name, but the chances of this information becoming public are slim as they still have not announced what their first son is called.

Jess has spoken on an Instagram Q&A about why the couple chose to keep their first son's name private and she explained that she "didn't feel the need," but admitted that her thoughts "may change".

She said: “I mean, if you know me personally then you would know my child’s name and I obviously use it in public when I’m with him, but yeah. I'm sure 99% of my followers are nice normal people but there are some weirdos in the world.”

Jess and Dom are following in the long line of Love Island successes which have ended in marriage and childbirth.

Previous winners Olivia and Alex Bowen also welcomed a child together in June this year after they married in 2016.

Chloe Crowhurst, who was in the villa at the same time as Jess and Dom, also gave birth to a little girl back in April.

Other couples who have flourished since leaving the show include Camilla Thurlow and Jamie Hewitt, who appeared in the third series of the show along with Jess and Dom.

They first gave birth in October 2020 and announced they were engaged just months later in February 2021.

The happy couple married in September that year, with many of their fellow Love Island stars in tow.