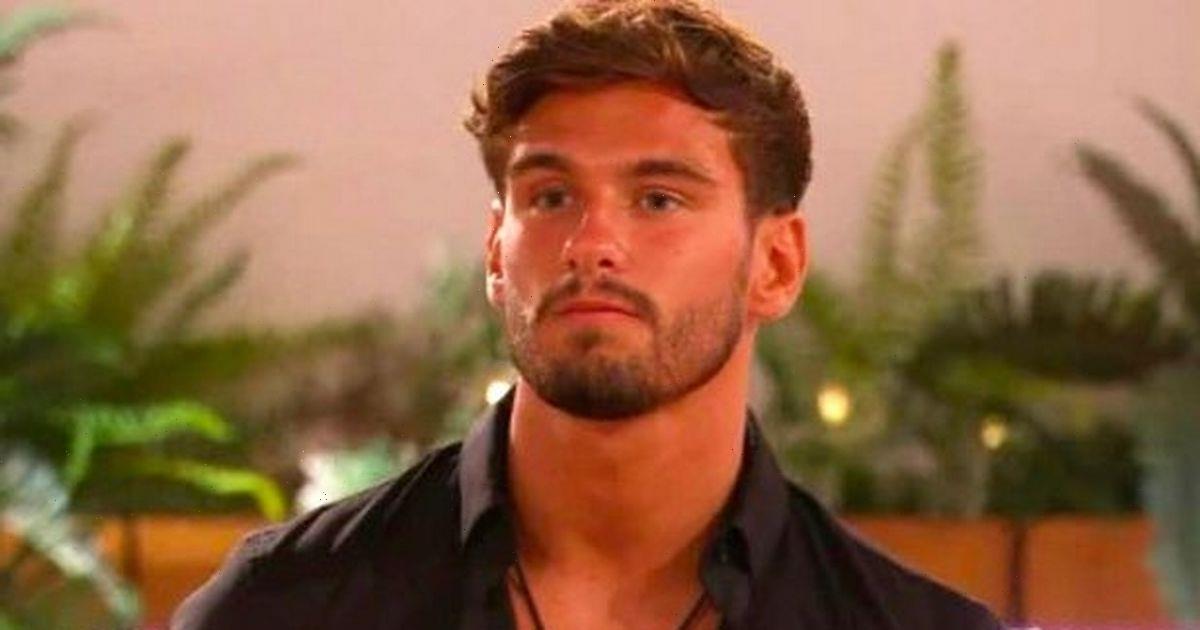 Jacques O'Neill has spoken candidly about his experience in the Love Island villa which saw him make the decision to leave in order to focus on his mental health.

The rugby player admitted he struggled with the price of fame that came with the show, which saw his mum receive death threats while he was still in Majorca.

Jacques, 23, famously coupled up with paramedic Paige Thorne before playing away in Casa Amor but later reunited with his Welsh babe.

However, following the arrival of Adam Collard, he made the decision to walk away, leaving himself and Paige in tears.

Speaking on Scott Thomas' Learning About Judgement podcast, he said: "If I didn't leave when I did, I could feel myself getting into a really, really bad place.

"I overthink stuff all the time.

Through tears, Jacques explained the hardest part of his experience, saying: "The hardest thing was just seeing my mum, how she was… it was like, you know me and my mum, seeing my mum being in a state how she was.

"I couldn't even leave the house," before he explained that his mother had struggled with the death threats he received.

Jacques went on to tell the former Love Islander: "My mum was like, 'Get out, Jacques. Just get out right now, get home. Just leave'.

"I was kicking off and was saying, 'Get me a flight right now, I just want to be with my mum'. I knew she was in a bad place, she was breaking down on the phone."

"I just wanted me and my mum to be okay, it killed me to see the way my mum was.

"I couldn't speak to her about deep stuff because I'd just break down, it took me two weeks to give her a cuddle."

During his time, Jacques had been accused of bullying his fellow Islanders while on the programme which led him to issue a statement, explaining he was "becoming a better version of himself."

He said: "I genuinely have no bad feelings towards anyone and I've not meant for anything to come across that way at all. It was not my intention and I'm genuinely sorry if it has." 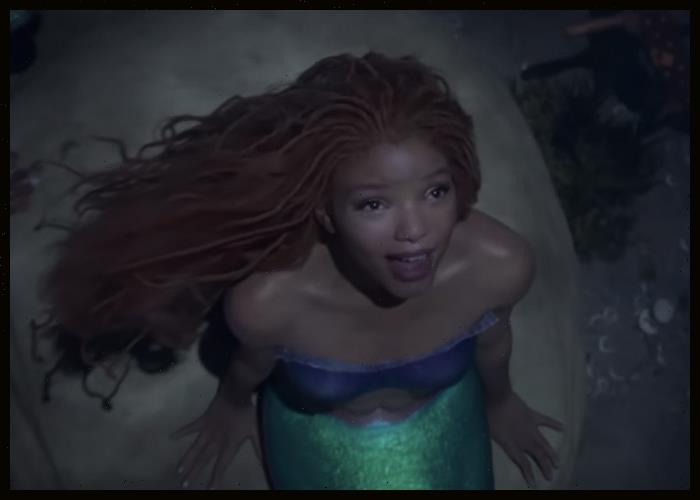 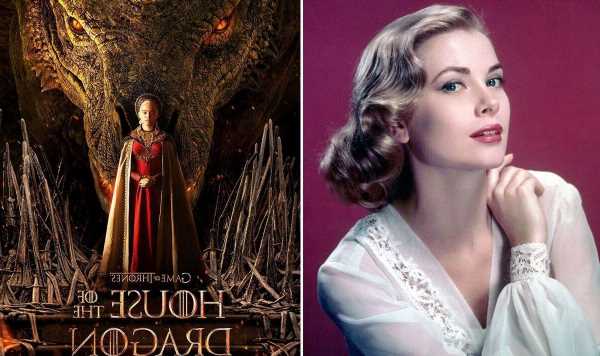