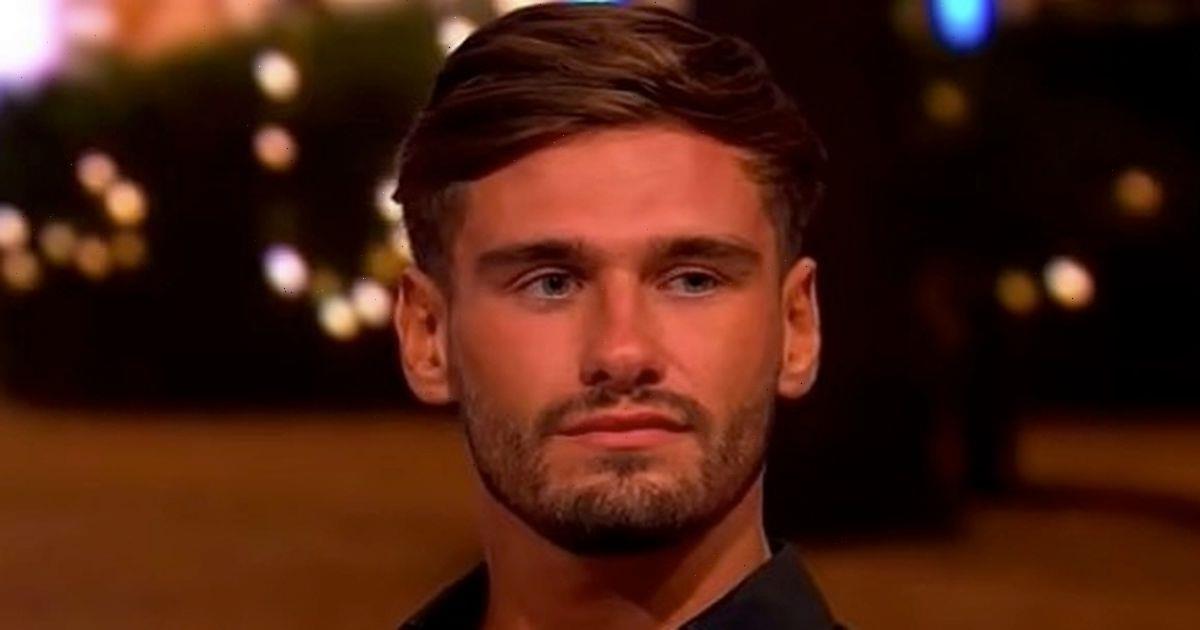 Former Love Island contestant, Jacques O'Neill, has revealed he already knew fellow castmate, Cheyanne Kerr, before the pair embarked on a steamy fling on the show.

Jacques, 23, and Cheyanne's Casa Amor fling came out of the blue, due to the former having a connection with 24-year-old paramedic Paige Thorne.

However, the former Rugby player admitted that he had wanted to be with Cheyanne before he went on Love Island.

In an interview with The Sun on Sunday, Jacques said: "Cheyanne is a lovely girl, I already knew her from when I was 19, It was weird because I wanted to date her at the time.

"I found out while I was chatting to her that nothing was going to come close to what I had with Paige. But from the moment I kissed her in bed I felt the worst I’ve ever felt in my life."

After his dalliance with Cheyanne, Jacques quit the villa, citing his mental state and the negative effect the show was having on it.

Following his departure from Love Island, he sat down to watch the episode where he cracked on with Cheyanne.

He said: "I watched the Casa Amor episodes to torture myself and look at my actions. I was disgusted in myself, I understand the hate. I’m feeling quite numb, I will wait for Paige on the outside but I‘m not watching the show again, I can’t do it."

The former rugby player made a return to the series on Sunday night when he appeared on After Sun, where he watched Paige's kiss with Adam Collard. Want all the last villa gossip straight to your inbox? Sign up for our daily Love Island newsletter HERE

Host Laura Whitmore asked him what he thought about Paige's new romance, to which he replied that he was happy for her, even though he would be waiting for her on the outside.

He said: "We had a good connection and were really getting on. I did see things on the outside working between us but as I say, she's doing what she needs to do."