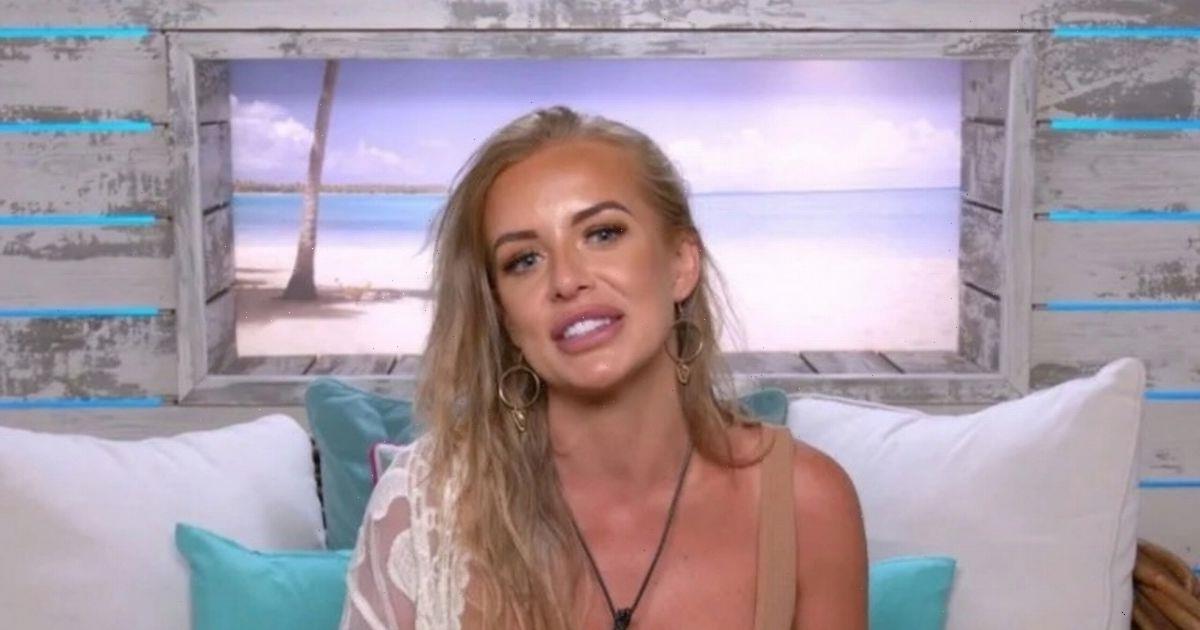 Love Island'sFaye Winter's has dramatically changed her appearance after appearing in the villa.

The 26-year-old has ditched her fillers and admitted that while on the ITV2 show she gained two stone which she has now lost again.

Faye revealed that she has since ruled out getting any future surgeries.

However, Faye opened up about gaining weight while on the show.

She told The Sun: "You know you're going to be on TV, so when I went into the villa I was in the best shape of my life.

"I'm a massive dog walker, but there's nowhere for you to walk in Love Island.

"You're sitting around eating and I'd put on more than a stone and a half.

"Everyone has said I look so different, but it's just because I've lost the weight I put on in the villa."

Faye has managed to ditch the weight she gained in the villa by not stepping foot in a gym.

The star continued: "That's not through trying though. It's just doing what I normally do. I haven't stepped foot in a gym since I left Love Island or eaten any differently. It's more the fact I'm on the go again.

"I was always so busy, and that's how I've maintained it. I'd rather be busy than bored.

"I loved my life before Love Island. I never went in there to change my life. I would have been happy going back to work. I'm going to stick to that, so anything I can incorporate from my old life into my new life then I will."

Faye explained while at boyfriend Teddys, Jack Wills edit launch how she had her lip fillers dissolved.

She said: "It's no secret about my lips. I had my lips dissolved and then refilled with a new technique so it's allowed my lips to look bigger with less filler.

"My Botox had gone wrong and both of my eyebrows had dropped.

"However, I've had that fixed. My eyebrows are now where they should be and I'm wrinkle-free on my forehead.

"And my lips are perfectly ideal."

Faye has no future plans on getting any more fillers.

She said: "Do I have plans to get anymore filler? Absolutely not.

"I am happy with how I look. I knew from a young age I had small lips so had some filler to make them bigger, and I had Botox for my wrinkles.

"Am I going to have anything else done? No. But am I going to tell you what I have had done, yes absolutely.

"It really frustrates me when people tell me I should look more natural – no one should tell anyone what they should do with their own body."